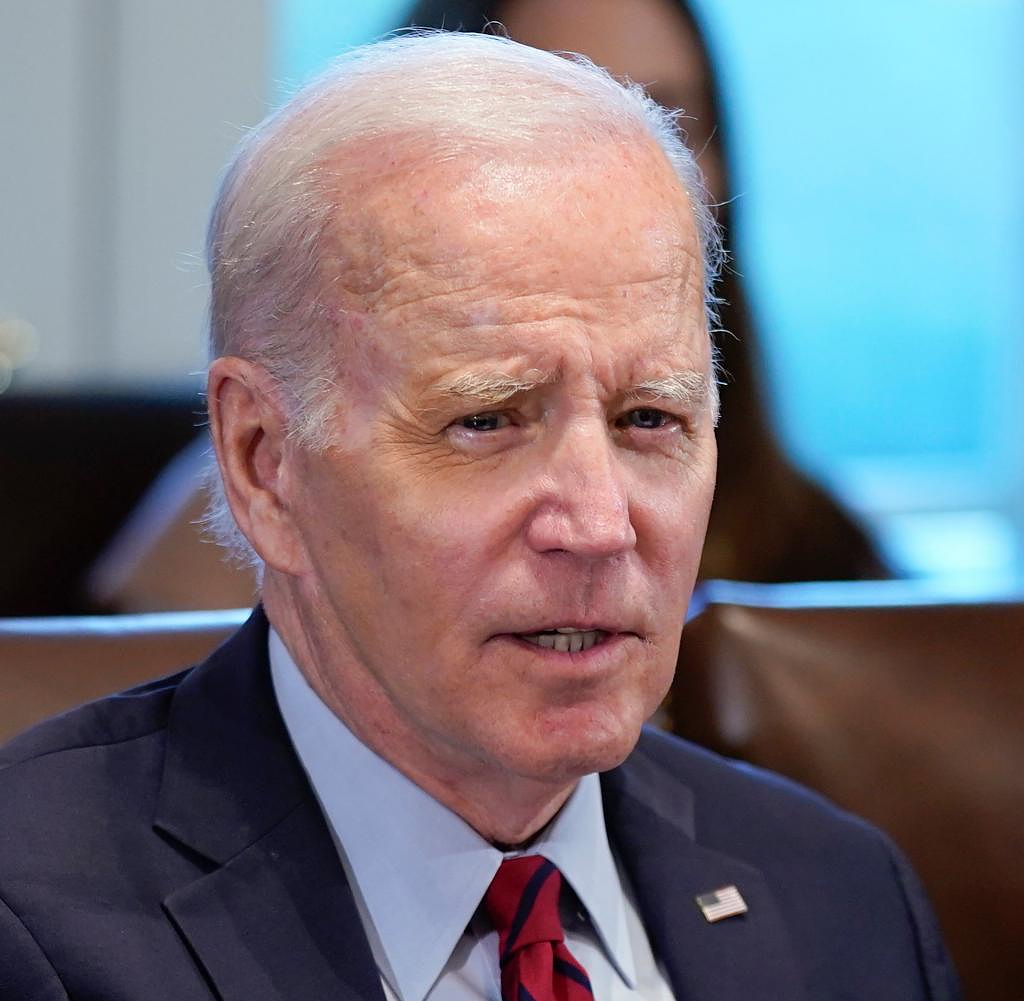 US President Joe Biden has announced new measures to curb illegal immigration. He warned migrants from Central America on Thursday not to make their way to the US border without valid papers. "Don't just show up at the border," Trump said in a speech at the White House. At the same time, Biden presented plans to allow tens of thousands of migrants from Cuba, Haiti, Nicaragua and Venezuela to immigrate legally every year.

According to Biden, migrants who want to enter the USA illegally by land should be consistently deported in the future. It is true that it is difficult to send migrants back to their respective home countries due to the political situation or for security reasons. However, Mexico has agreed to take in 30,000 of them per month.

On the other hand, the US government wants to allow more people from Cuba, Haiti, Nicaragua and Venezuela to enter the United States. Biden said 30,000 migrants from the four countries should be allowed to enter the United States every month under certain conditions. To do this, they must submit a corresponding application in their home country and undergo an examination.

Refugee and migration policy is a politically charged issue in the United States. The opposition Republicans accuse Biden of taking a course that is too lax. Others still find his policies too harsh. With his announcements on Thursday, Biden appears to be trying to cater to critics on both sides of the political spectrum.

Biden plans to visit the US-Mexico border on Sunday for the first time since taking office two years ago. A visit to El Paso in the US state of Texas is planned. On Monday, the President will travel to Mexico City for a North American summit, which will also be attended by his counterparts from Mexico and Canada.

In November alone, 230,000 people were arrested on the southern US border. Hundreds of people die each year attempting to reach the United States via Central America.

‹ ›
Keywords:
NewsteamUSAMigrationBidenJoseph R.
Your comment has been forwarded to the administrator for approval.×
Warning! Will constitute a criminal offense, illegal, threatening, offensive, insulting and swearing, derogatory, defamatory, vulgar, pornographic, indecent, personality rights, damaging or similar nature in the nature of all kinds of financial content, legal, criminal and administrative responsibility for the content of the sender member / members are belong.
Related News