In view of the high oil prices, US President Joe Biden wants to announce the release of a further 15 million barrels from the US strategic oil reserves on Wednesday. 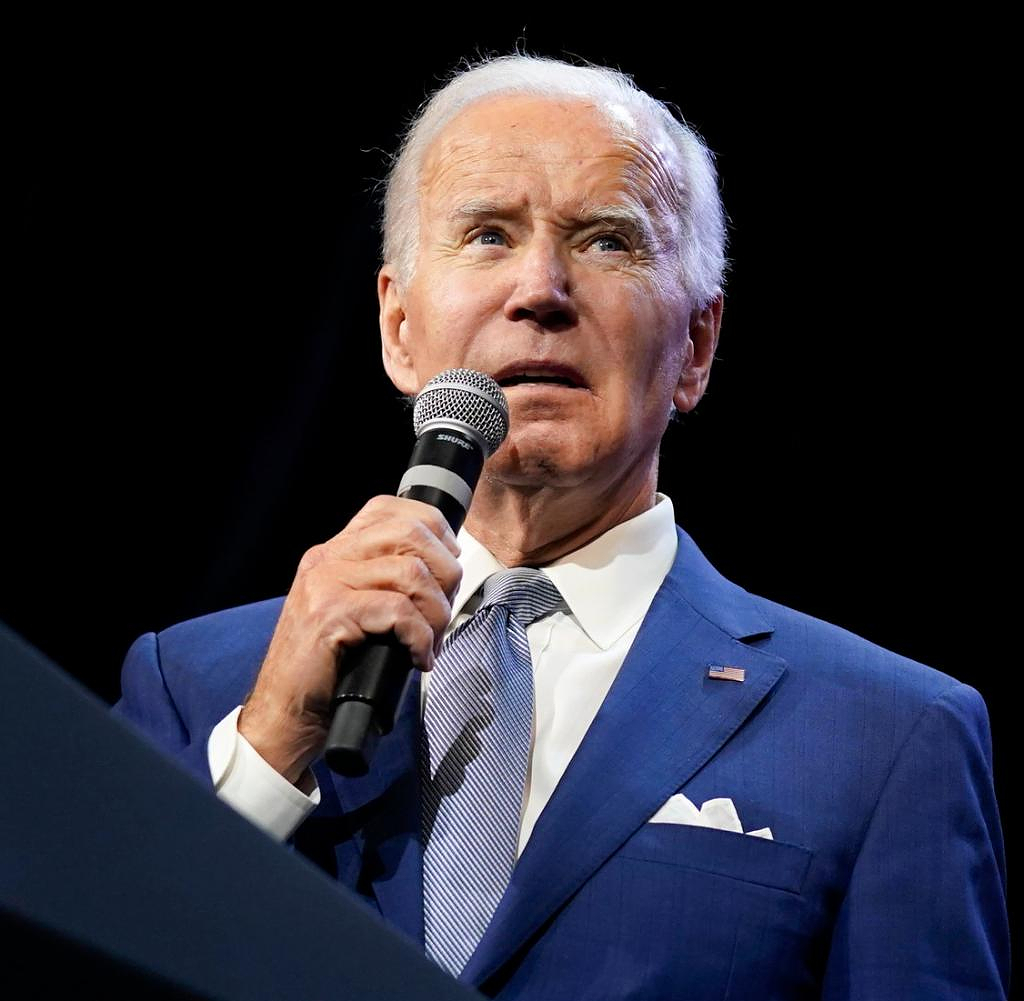 In view of the high oil prices, US President Joe Biden wants to announce the release of a further 15 million barrels from the US strategic oil reserves on Wednesday. In a speech, the US President will also make it clear that further approvals are possible to curb the high prices, a US government representative said in Washington on Tuesday.

The 15 million barrels to be released in December are the latest tranche of the 180 million barrel release announced by Biden in March - the largest release ever from US national reserves.

White House officials said the strategic reserve was tapped in response to a recent announcement by Saudi Arabia-dominated oil alliance OPEC that it would cut oil production by 2 million barrels a day from November. The shortage in supply is intended to drive up the price of oil, which in turn benefits Moscow from the US perspective, which can use the proceeds to continue financing the war of aggression against Ukraine.

The announcement has already caused prices to fall in trading in West Texas Intermediate (WTI) crude oil. Biden has also instructed the Department of Energy to be ready to sell more oil from national reserves during the winter, the government official said. This can be used to react to disruptions in the world market caused by Russia or other actors.

In his speech, Biden will also ask the oil companies to pass on falling energy prices directly to consumers. Anything else is unacceptable, the government representative said.

With midterm congressional elections approaching on Nov. 8, Biden wants to avoid a hike in gas prices. US gasoline prices are down 22 percent from their June peak; however, it is 16 percent above the level of the same period in the previous year.

Since September 2021, the US has diverted more than 212 million barrels from its strategic oil reserves. Reserves are currently at their lowest level since 1984.

‹ ›
Keywords:
NewsteamUSABidenJoseph R.Energiekrisen
Your comment has been forwarded to the administrator for approval.×
Warning! Will constitute a criminal offense, illegal, threatening, offensive, insulting and swearing, derogatory, defamatory, vulgar, pornographic, indecent, personality rights, damaging or similar nature in the nature of all kinds of financial content, legal, criminal and administrative responsibility for the content of the sender member / members are belong.
Related News