US President Joe Biden is taking a step towards fulfilling his campaign promise to decriminalize marijuana possession in the US. 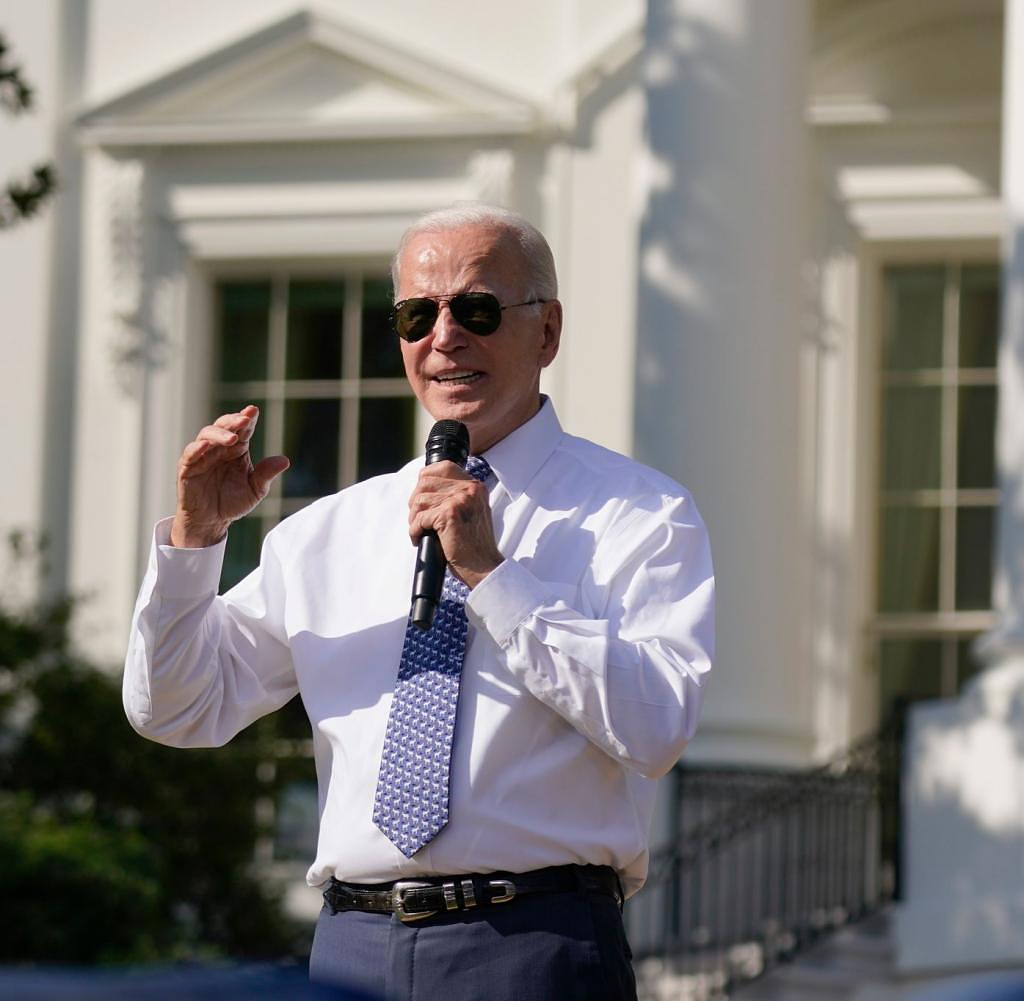 US President Joe Biden is taking a step towards fulfilling his campaign promise to decriminalize marijuana possession in the US. By presidential decree, Biden instructed the Justice and Health Departments to expedite review of the classification of cannabis, the White House announced on Thursday. Biden emphasized that marijuana is currently equated with heroin and classified as more dangerous than the synthetic drug fentanyl. "That makes no sense," he criticized on Twitter.

The executive order also provides for a pardon for anyone convicted of federal marijuana possession in the United States. According to the authorities, there were around 6,500 people from 1992 to 2021, senior White House officials said. No one is currently being held in federal prisons for this reason. Biden specifically emphasized that black Americans are more likely to be prosecuted for cannabis offenses -- and convictions permanently affect their lives.

At the same time, government officials acknowledged that most convictions for cannabis possession were not at the federal level but under state law. Biden is also calling on their authorities to grant pardons. Most of the 50 states in the US legalize the use of marijuana for medicinal purposes, and around 20 have decriminalized it altogether.

Biden had already declared during his 2020 presidential campaign that no one should be sentenced to prison for possession or use of cannabis. According to polls, the majority of Americans think so too, and not only among Biden's Democrats, but also among many Republicans. In the spring, the House of Representatives passed another bill, mainly with the votes of the Democrats, which provides for decriminalizing marijuana at the federal level. However, with the strong role played by the conservative wing of the Republican Party, there has been no decision in the second chamber, the Senate.

‹ ›
Keywords:
TexttospeechNewsteamBidenJoseph R.MarihuanaDrogenpolitikJoe BidenPräsidentenerlassTwitterKrimiUSA
Your comment has been forwarded to the administrator for approval.×
Warning! Will constitute a criminal offense, illegal, threatening, offensive, insulting and swearing, derogatory, defamatory, vulgar, pornographic, indecent, personality rights, damaging or similar nature in the nature of all kinds of financial content, legal, criminal and administrative responsibility for the content of the sender member / members are belong.
Related News