Berlin's Senator for the Interior, Iris Spranger (SPD), has rejected the plans of her Green Senate colleague Bettina Jarasch for bicycle parking. 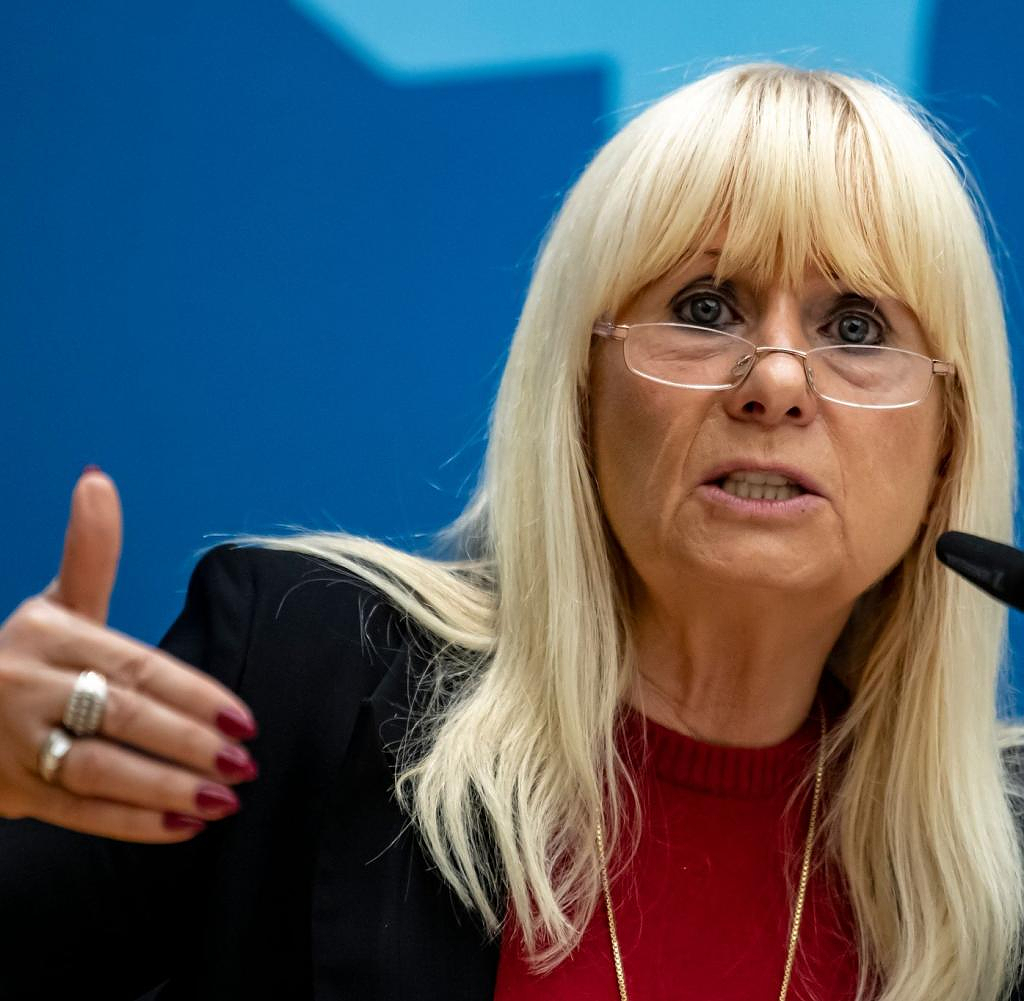 Berlin's Senator for the Interior, Iris Spranger (SPD), has rejected the plans of her Green Senate colleague Bettina Jarasch for bicycle parking. Spranger is against systematically discriminating against motorists. On Thursday, the senator for the interior said on the WELT television channel: “You shouldn’t play cyclists off against drivers. I come from a suburb and there are many commuters who simply rely on cars. And you can't play that off against each other. Unfortunately, that is sometimes the case in Berlin.”

On Tuesday, the Senate passed the long-awaited change to the parking fee regulation, which is to apply from January 1, 2023. The parking fees per hour in Berlin will increase from one, two and three euros to two, three and four euros, depending on the fee level.

A general exemption from the obligation to park is planned for parking bicycles, pedelecs, cargo bikes, light motorcycles and motorcycles in parking lots in order to encourage users of these types of vehicles to make greater use of these traffic areas, according to the press release from the Senate Department for the environment and mobility.

The decision also met with clear criticism from the opposition. Anyone who promises relief for Berliners in the energy crisis should not rip them into their pockets with higher parking fees, said the transport policy spokesman for the CDU parliamentary group, Oliver Friederici. "More and more people now have to turn the euro twice, additional burdens don't fit in at the time."

Friederici criticized that unnecessary conflicts between drivers and cyclists were inevitable. This is an example of the fact that the red-green mobility policy is thought and made in opposition to each other instead of together.

The traffic policy spokesman for the FDP parliamentary group in the House of Representatives, Felix Reifschneider, criticized the fact that the Senate was failing to build bicycle parking spaces and parking garages at S-Bahn and U-Bahn stations if mass car parking spaces were to be converted into bicycle parking spaces. "The left-green Senate and the green-dominated districts are continuing their ideological fight against the car here," says Reifschneider. "One gets the impression that the green transport senator is deliberately fueling the conflicts in order to distract attention from her failures."

‹ ›
Keywords:
NewsteamBerlinParkgebührenJaraschBettinaRadfahrerAutofahrerTexttospeechGrüneApple PodcastLanges WarteKrimiIris SprangerBettina JaraschSPDAutoKleinstfahrzeugeSenatskollegin
Your comment has been forwarded to the administrator for approval.×
Warning! Will constitute a criminal offense, illegal, threatening, offensive, insulting and swearing, derogatory, defamatory, vulgar, pornographic, indecent, personality rights, damaging or similar nature in the nature of all kinds of financial content, legal, criminal and administrative responsibility for the content of the sender member / members are belong.
Related News