He was sentenced to six and a half years in prison in Hamburg in 2018 for preparing an Islamist terrorist attack - now the Federal Court of Justice has rejected the early release of the Syrian Yamen A. 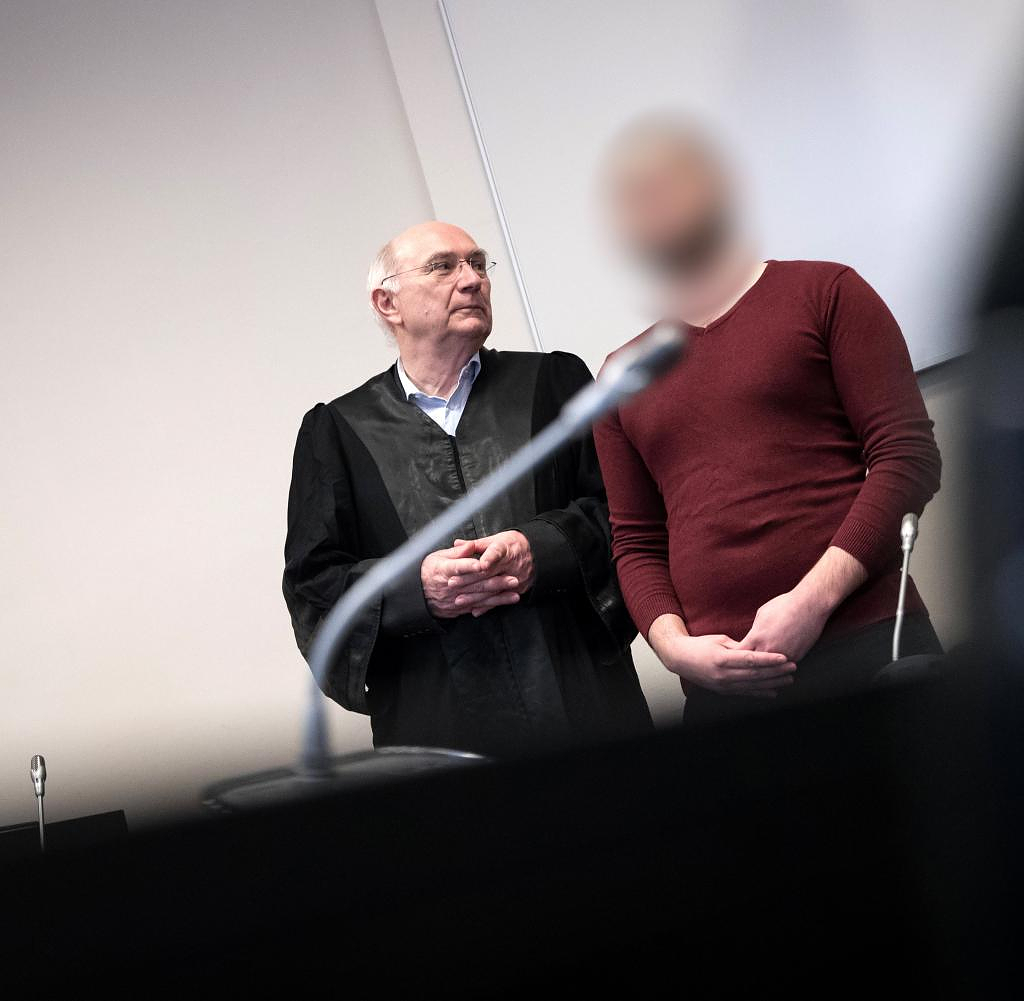 He was sentenced to six and a half years in prison in Hamburg in 2018 for preparing an Islamist terrorist attack - now the Federal Court of Justice has rejected the early release of the Syrian Yamen A. The BGH published a decision on Monday according to which the last third of the prison sentence would not be suspended on probation. The man is still in danger, the court justified its decision of November 15th.

In November 2018, the Hamburg Higher Regional Court sentenced the Syrian Yamen A. to six and a half years in prison for preparing an Islamist terrorist attack. According to the court's findings, 200 people in Germany were to die or be injured in the attack with a car bomb.

The Syrian, who had been arrested in Schwerin a year earlier, had obtained all the components and chemicals needed to build an explosive device. He asked chat partners several times for instructions on how to build bombs. He also tried several times to produce the explosive TATP.

The Federal Court of Justice has now confirmed a decision by the Hanseatic Higher Regional Court in Hamburg. The convict wanted an early parole after serving two-thirds of the sentence.

The BGH confirmed the Higher Regional Court's view that it was not evident that the convicted person had in the meantime distanced himself from his basic jihadist attitude. "Against the background that the previous execution behavior is not free of objections and the convict has neither a social reception room nor a concrete professional perspective, no favorable prognosis for a legal probation in freedom can be made."

According to the findings of the Higher Regional Court, the accused fled from Syria to Germany in 2015 on the instructions of his parents in order to avoid being drafted into the military. In Schwerin, he initially shared a flat with other young refugees, then alone.

By the summer of 2017 at the latest, he had radicalized himself via the Internet and endorsed the ideology of the terrorist organization Islamic State. At the time, the defense attorney had pleaded for acquittal.

‹ ›
Keywords:
HamburgTexttospeechTerrorismusBundesgerichtshofIslamismusAnschlagFlüchtlingeIslamistenSchwerinBundesgerichtshof (BGH)BGH (Bundesgerichtshof)TerroranschlagIslamischer Staat
Your comment has been forwarded to the administrator for approval.×
Warning! Will constitute a criminal offense, illegal, threatening, offensive, insulting and swearing, derogatory, defamatory, vulgar, pornographic, indecent, personality rights, damaging or similar nature in the nature of all kinds of financial content, legal, criminal and administrative responsibility for the content of the sender member / members are belong.
Related News