BFMTV programs disrupted by a strike for purchasing power

Usually live and on set, the morning did not take place and was replaced by reruns of the night and by newspapers all in images. 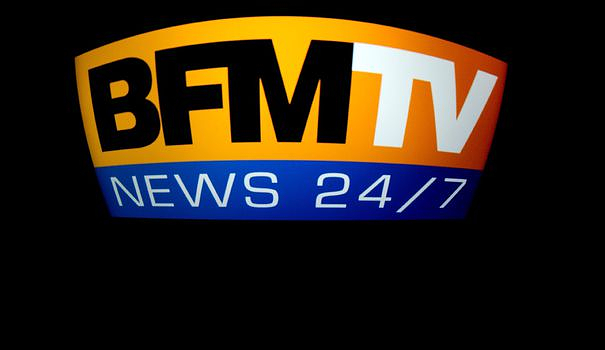 Usually live and on set, the morning did not take place and was replaced by reruns of the night and by newspapers all in images.

In the afternoon, the live broadcasts were replaced by reruns of numbers of "Ligne rouge", the chain's large-format magazine, then by new newspapers, mainly in images and with duplexes from special envoys.

Only the Sunday program "BFM Politique" was able to take place normally live and on set at midday, with government spokesperson Olivier Véran as a guest.

This strike took place at the call of the CGT and the SNJ (National Union of Journalists). Their call runs from Saturday to Wednesday inclusive.

According to the CGT, there was no strike on Saturday and it was concentrated on Sunday to be more visible. Still according to the union, it was not felt on the air Thursday (day of call for the national strike) because the antenna had been partially provided by "managers of the technical teams".

Thirty people were on strike on Sunday, the CGT told AFP.

The strikers are demanding an increase in end-of-year bonuses to offset inflation, without waiting for the mandatory annual negotiation (NAO) next year.

"We do not accept losing purchasing power in a group that makes money," the CGT told AFP.

Asked by AFP, the direction of the chain did not wish to comment.

BFMTV and RMC radio belong to the Altice group of billionaire Patrick Drahi, who also owns the telecom operator SFR.

According to the CGT, RMC employees also went on strike, which was not felt on the air.

BFMTV is France's leading news channel, with a 3.2% audience share in October according to Médiamétrie figures, ahead of CNews (2.2%), LCI (2%) and the public channel Franceinfo (0.8 %).