Between Vladimir Putin and Xi Jinping, an unexpected common point

For his first international trip since the Covid crisis, the Chinese president chose Uzbekistan, culminating in the meeting with his Russian counterpart, at war for more than 200 days against Ukraine. 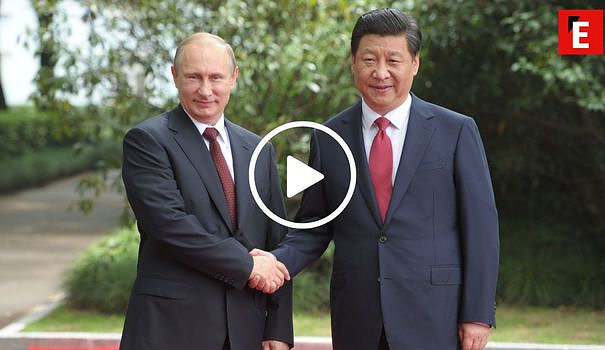 For his first international trip since the Covid crisis, the Chinese president chose Uzbekistan, culminating in the meeting with his Russian counterpart, at war for more than 200 days against Ukraine. A meeting that further seals the ties between two men, who have gradually tightened their grip on their respective state apparatuses.

By browsing the archives of our magazine, we found their first portrait published in our columns. That of Vladimir Putin dates from December 1999; that of Xi Jinping in 2012. An unexpected common point then jumped out at us: when they came to power, the two men were, on the domestic scene, rather unknown, and particularly underestimated by the political circles of the time. .

Several excerpts from these archives can be found in our video.