The Berlin Zoo reopened its doors on Christmas Eve for the first time after being closed for around five weeks due to a case of bird flu. 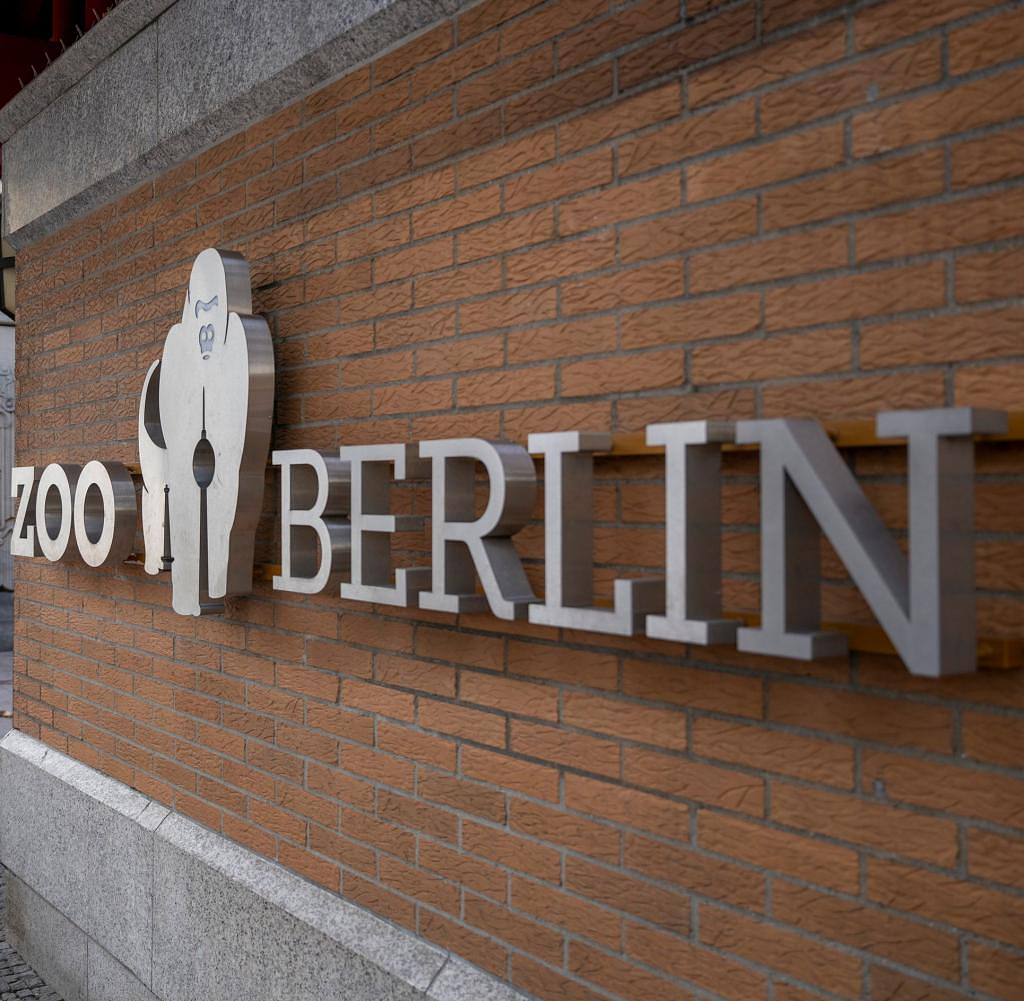 The Berlin Zoo reopened its doors on Christmas Eve for the first time after being closed for around five weeks due to a case of bird flu. On this occasion, Berlin's Governing Mayor Franziska Giffey (SPD) paid a visit to the animals on Saturday and brought a Christmas tree for the elephants. However, the number of visitors remained manageable. Visitors must follow certain measures. For example, the zoo has laid out special mats with disinfectant at the entrance that guests have to walk or drive over.

In addition, no birds may be touched on the way to and in the zoo. This is to protect the population of zoo birds and prevent the H5N1 virus from spreading.

In the coming days, according to the Mitte district office, the veterinary supervision will probably also issue an exemption permit so that all birds in the zoo can stay alive. Only the birds that were in direct contact with the dead hammer head must remain in the stable. They are scheduled to be tested again in the first week of January.

The so-called avian influenza is known as bird flu or avian influenza. The virus behind it is called H5N1. So far, it has only been linked to human infections in rare individual cases. However, it can spread easily in bird populations. For the animals it is a mortal danger.

‹ ›
Keywords:
GesundheitSPDNewsteamBerlinFranziska GiffeyVogelgrippe (bei Tieren)ZoosBerlin ZooHeiligabend
Your comment has been forwarded to the administrator for approval.×
Warning! Will constitute a criminal offense, illegal, threatening, offensive, insulting and swearing, derogatory, defamatory, vulgar, pornographic, indecent, personality rights, damaging or similar nature in the nature of all kinds of financial content, legal, criminal and administrative responsibility for the content of the sender member / members are belong.
Related News