After a raid on the large Berlin brothel "Artemis", the state of Berlin has to pay damages to the two operators. 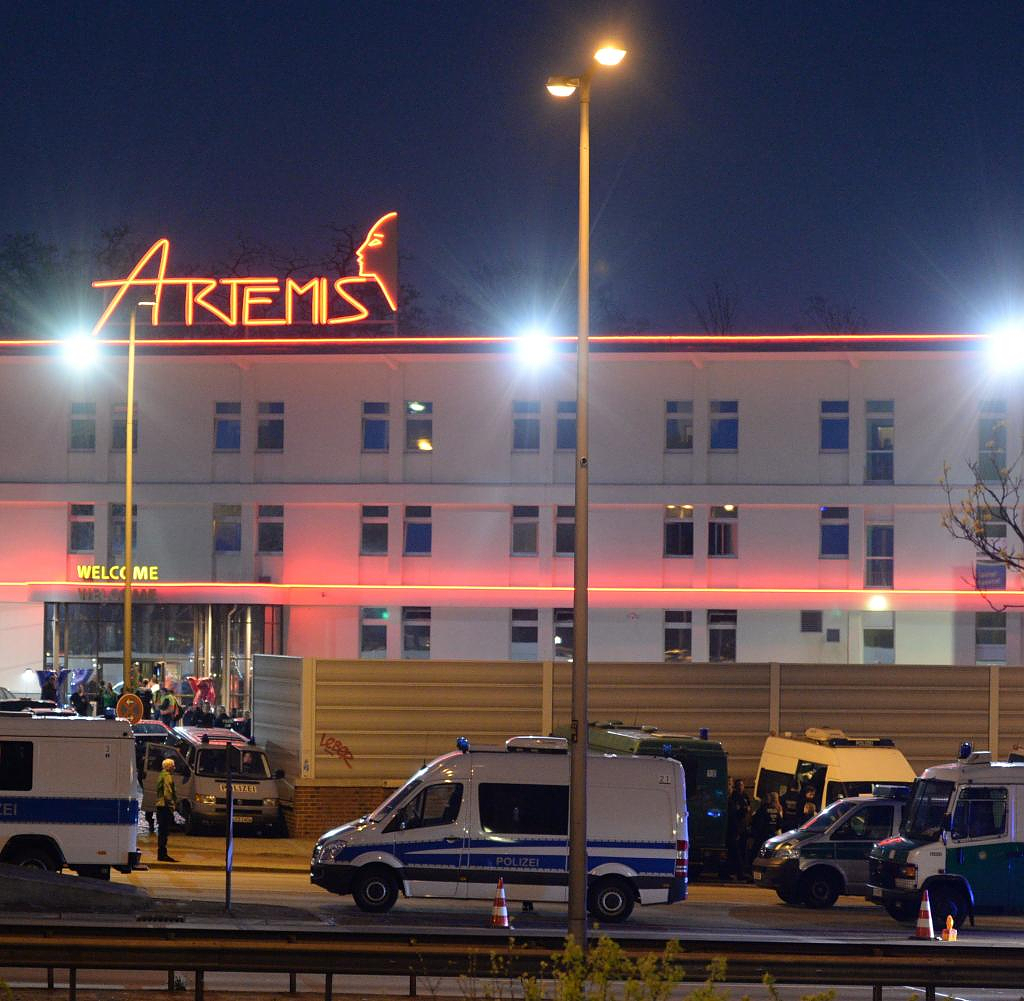 After a raid on the large Berlin brothel "Artemis", the state of Berlin has to pay damages to the two operators. The Berlin Court of Appeal decided on Tuesday in the appeal process and awarded the two plaintiffs 50,000 euros each plus interest. After lengthy negotiations in the appeals process, the competent civil chamber suggested a settlement to the state of Berlin. However, the Senate Justice Department did not respond to this.

The background to the dispute is a raid in April 2016 involving hundreds of police officers, customs investigators and prosecutors in the brothel. After that, the public prosecutor spoke, among other things, of connections to organized crime. The court reasoned that some of these were inaccurate and prejudiced.

After the Berlin regional court did not allow the public prosecutor's office to charge him at the end of 2018, the two operators of the brothel sued.

‹ ›
Keywords:
NewsteamBordellArtemis (Bordell)Texttospeech
Your comment has been forwarded to the administrator for approval.×
Warning! Will constitute a criminal offense, illegal, threatening, offensive, insulting and swearing, derogatory, defamatory, vulgar, pornographic, indecent, personality rights, damaging or similar nature in the nature of all kinds of financial content, legal, criminal and administrative responsibility for the content of the sender member / members are belong.
Related News