A British con man wanted for attempted murder and known from a Netflix documentary has been arrested after fleeing a motorway in Belgium. 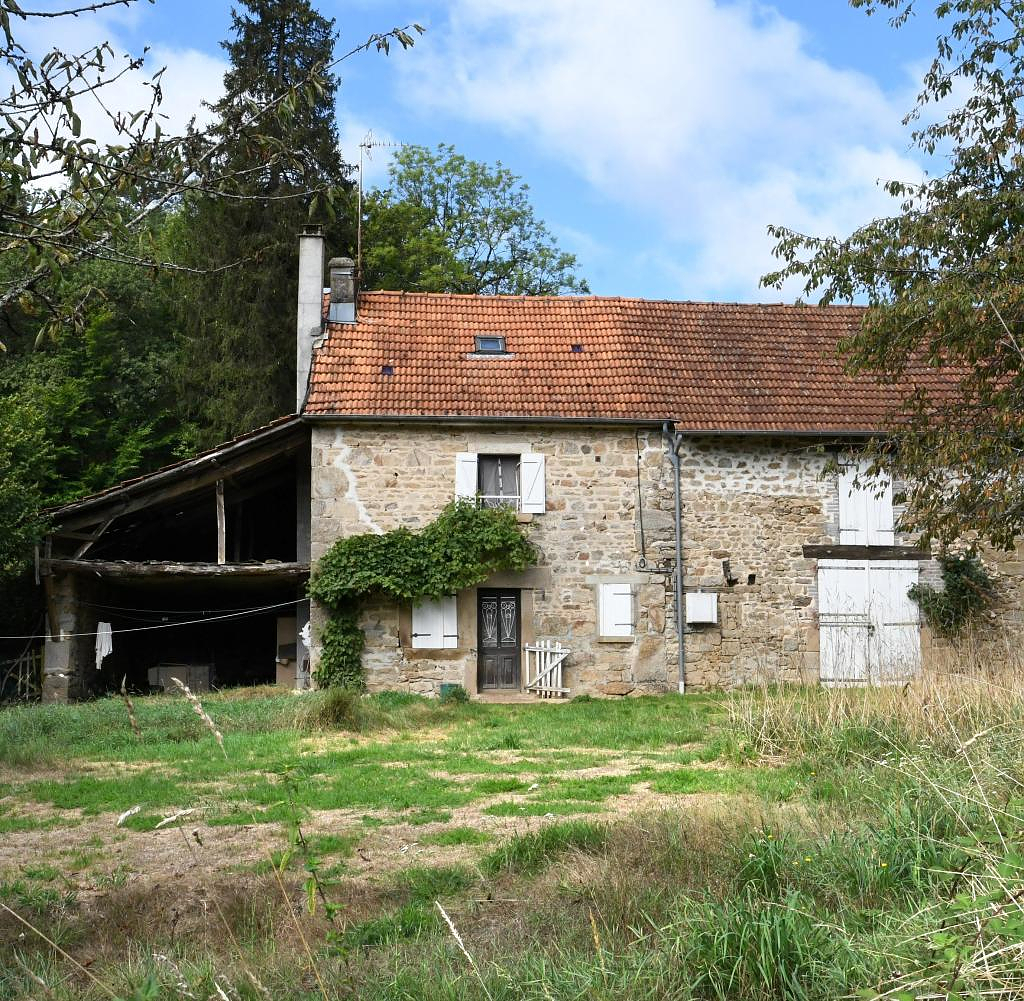 A British con man wanted for attempted murder and known from a Netflix documentary has been arrested after fleeing a motorway in Belgium. The convicted serial scammer Robert Hendy-Freegard was caught near Brussels on Friday evening, a police spokeswoman said on Saturday.

He was wanted for attempted murder after he hit and injured two gendarmes who wanted to take him to the police station in France at the end of August.

Hendy-Freegard, 51, was sentenced to life imprisonment in London in 2005 for fraud, theft and kidnapping. The car salesman had charmed his mostly female victims and then mercilessly ripped them off. Because of his ability to manipulate people, he was nicknamed "the Puppeteer".

Hendy-Freegard looks harmless in photos. But he seduced at least five women and claimed he wanted to marry them. "He was very well mannered, a real gentleman," recalled one of the victims in a BBC article. The women were initially afraid to go to the police because he was posing as a secret agent for MI5 (British Homeland Intelligence). He put pressure on the women by claiming that the IRA wanted to kill him and that he needed money to buy his freedom.

The women also reported his less than charming side and his fussiness: "If his shirt was even slightly wrinkled, he would have thrown a tantrum," said one of the women. To pass an alleged "loyalty test" for the Secret Service so she could marry him, a woman had to sleep on park benches and in an airport in the freezing cold for days with little to eat. He told another woman a sniper was aiming at her house. He also instructed the women to sever contact with their friends and family.

The police caught him in 2002 during a fake money transfer. His kidnapping conviction was later overturned and Hendy-Freegard was released from prison in 2009. At the end of August 2022, he then drove into the police officers in Vidaillat, which is why he was now wanted.

Earlier this year, the US streaming service released the documentary series about him ("The Puppeteer - On the hunt for the ultimate scammer").

‹ ›
Keywords:
NewsteamHochstaplerNetflixPolizeiBrüsselKrimiMordBelgien
Your comment has been forwarded to the administrator for approval.×
Warning! Will constitute a criminal offense, illegal, threatening, offensive, insulting and swearing, derogatory, defamatory, vulgar, pornographic, indecent, personality rights, damaging or similar nature in the nature of all kinds of financial content, legal, criminal and administrative responsibility for the content of the sender member / members are belong.
Related News