Beerbaum defends himself – "I'm definitely not an animal abuser"

The German show jumper Ludger Beerbaum has defended the use of certain techniques and methods in equestrian sport against criticism. 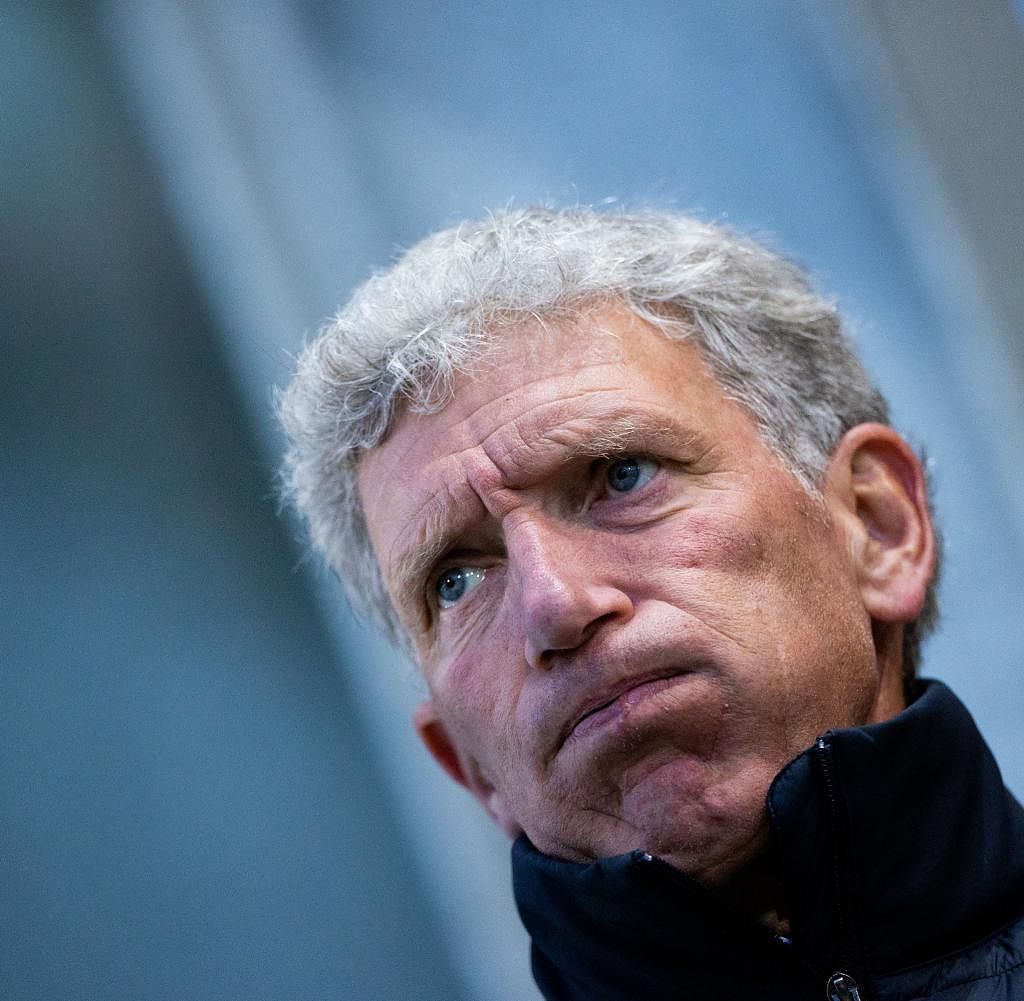 The German show jumper Ludger Beerbaum has defended the use of certain techniques and methods in equestrian sport against criticism. "We can't compete in a show jumping competition or in dressage with only a rope around our necks," said the multiple Olympic champion in an interview with "Spiegel". Horses had to be shaped, stimuli set “with reins, with a bit, a riding crop or even spurs. Used in an animal-friendly way, that's absolutely okay. Of course, no horse must be injured."

The 59-year-old Beerbaum, who also breeds and trades horses himself, was criticized in January after RTL secretly released film sequences from his riding stables. Among other things, there were scenes in which horses were allegedly tortured. "I'm definitely not an animal abuser," Beerbaum told Der Spiegel. The post puts him in a completely wrong light. "I can imagine that some of the images will look ugly, especially to people who can't tell what's going on."

One scene showed one of Beerbaum's employees hitting the horse in the legs with a pole while Beerbaum jumped over an obstacle with the animal. However, it was not about blows that caused pain, "but about impulses to improve the jumping technique of the horses," Beerbaum defended himself. An investigation initiated by the public prosecutor's office had been discontinued.

Beerbaum was disappointed by the German Equestrian Federation (FN), which had distanced itself from the former world-class show jumper early on after the RTL report. "She really poured fuel on the fire," said Beerbaum, against whom disciplinary proceedings are still pending.

"My impression is that the association is letting itself be driven by the public and is making its feet far too slim," he added, referring to the training methods, such as the use of riding crops or spurs, that were questioned by parts of the public. "You have to show the flag and explain it."

The International Equestrian Federation FEI did not endorse Beerbaum's methods shown in the TV report and described them as "unacceptable". "The FEI is making things too easy for itself with its generalized approach to the subject," criticized Beerbaum, who had triumphed with the team at the Olympic Games in 1988, 1996 and 2000. In 1992 he also won the gold medal in the individual competition in Barcelona.

The 59-year-old wants to continue participating in international tournaments. An end to his career is in sight, "but next year it will continue".

‹ ›
Keywords:
TierquälereiFEIPferdesportBeerbaumLudger
Your comment has been forwarded to the administrator for approval.×
Warning! Will constitute a criminal offense, illegal, threatening, offensive, insulting and swearing, derogatory, defamatory, vulgar, pornographic, indecent, personality rights, damaging or similar nature in the nature of all kinds of financial content, legal, criminal and administrative responsibility for the content of the sender member / members are belong.
Related News