Becker daughter Anna Ermakowa is a participant in "Let's Dance"

The cast of the new season of the RTL hit show "Let's Dance" has been confirmed. 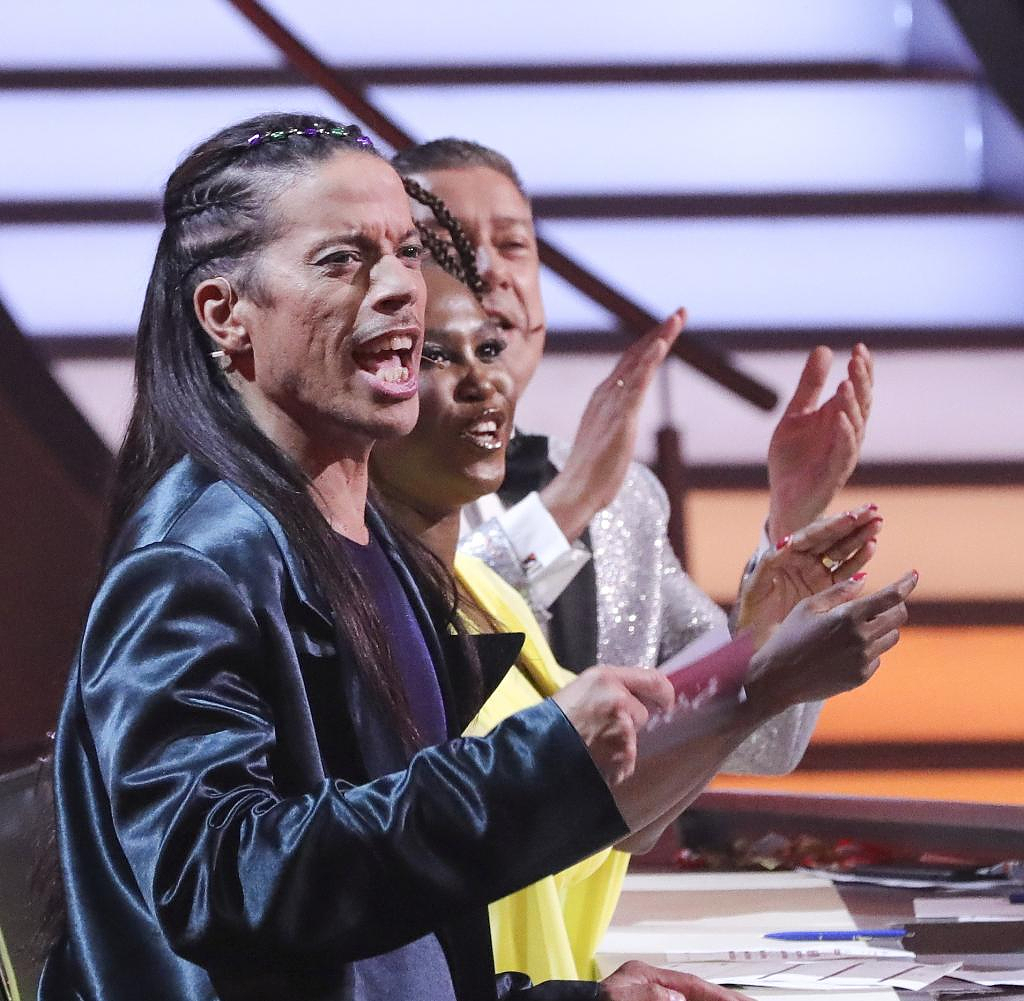 The cast of the new season of the RTL hit show "Let's Dance" has been confirmed. As the "Bild" newspaper reports in advance, the candidates include the 22-year-old model daughter of Boris Becker, Anna Ermakowa, and Natalia Yegorova, still the wife of the mayor of Kyiv, Vitali Klitschko.

According to RTL, two former professional athletes are also confirmed: gymnast Philipp Boy and Michael Kraus, who became world champion with the national handball team in 2007.

The television dance competition, in which well-known personalities compete with professional dancers in pairs, is taking place for the 16th time.