Because of heating costs – EU bans “Power up the door”

Brussels is taking action! After the oil embargo against Russia was passed, the European Union now wants to make its citizens more aware of the importance of using electricity and heating more consciously than before. 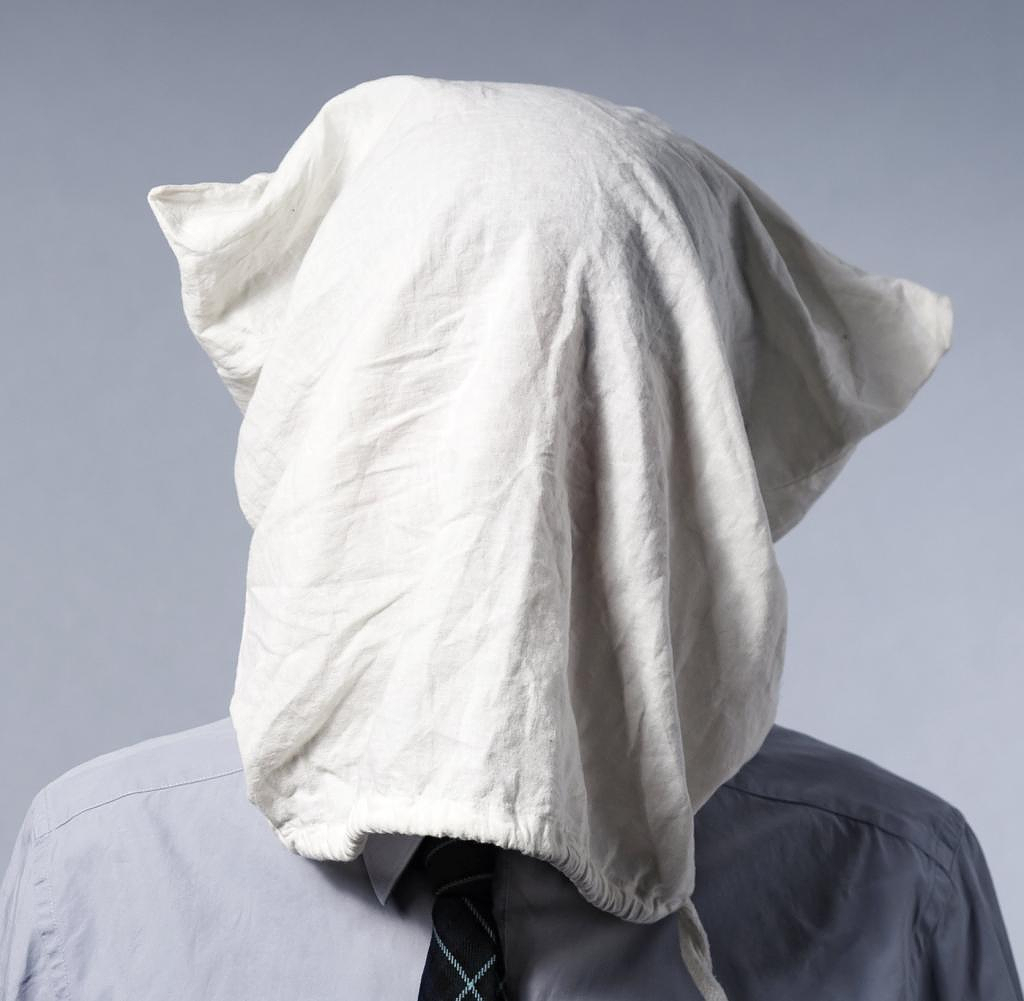 Brussels is taking action! After the oil embargo against Russia was passed, the European Union now wants to make its citizens more aware of the importance of using electricity and heating more consciously than before.

For this reason, a number of songs that are typical of the year should no longer be heard in public this Advent, explained Pavel Grinchkoviak, Special Representative for Songs, who reports to the EU Commissioner for Education and Culture, at a press conference today. The plays called for excessive power consumption and energy wastage and could endanger the security of supply in Europe, according to the Czech.

Bad news for the local Christmas markets, kindergartens and department stores: The German-speaking area is particularly badly affected by the new regulation, which is to apply at least until May 2023. Grinchkoviak was dismayed at how carelessly completely absurd actions were being called for.

A song like "Power up the door, the gate makes wide" glorifies uncontrolled heating in an irresponsible way and absolutely goes against the advice to seal windows and doors as well as possible this winter. "And when the German national team captain Manuel Neuer publicly reveals himself to be a fan of this line of text, that's quite a feat," said the culture bureaucrat, shaking his head.

Other German songs that are banned throughout the EU this Advent include "The lights are burning at the Christmas tree" or "In the Christmas bakery", because unnecessary power consumption is encouraged. While "O you happy" or "Let us be happy and cheerful" should be banned from public life because of the cynical pretense of false hopes, a strict ban applies to "Es wird scho glei dumpa". It could fuel the panic of an imminent blackout, according to Brussels.

But English-language Christmas carols are also being put to the test, according to Grinchkoviak. "Driving Home for Christmas", for example, could be understood as an unabashed call to use fossil fuels. And also for "Last Christmas" the last hour should have struck. "But not because the lyrics of the song are reminiscent of the disappointed love story between Germany and Russia," the EU Song Special Representative made unmistakably clear, "people already have enough problems, so you don't have to torment them with this annoying blaring! "

‹ ›
Keywords:
TwitterFacebookInstagramRusslandMusikEU (Europäische Union)BrüsselHeizkostenSatireEuropäische Union (EU)EnergieverbrauchAdventWeihnachtsmärkteSackReisKarlWeihnachtsliederHeizungsverbrauch
Your comment has been forwarded to the administrator for approval.×
Warning! Will constitute a criminal offense, illegal, threatening, offensive, insulting and swearing, derogatory, defamatory, vulgar, pornographic, indecent, personality rights, damaging or similar nature in the nature of all kinds of financial content, legal, criminal and administrative responsibility for the content of the sender member / members are belong.
Related News