The French footballer Benjamin Pavard from FC Bayern Munich flirted with a change again in an interview. 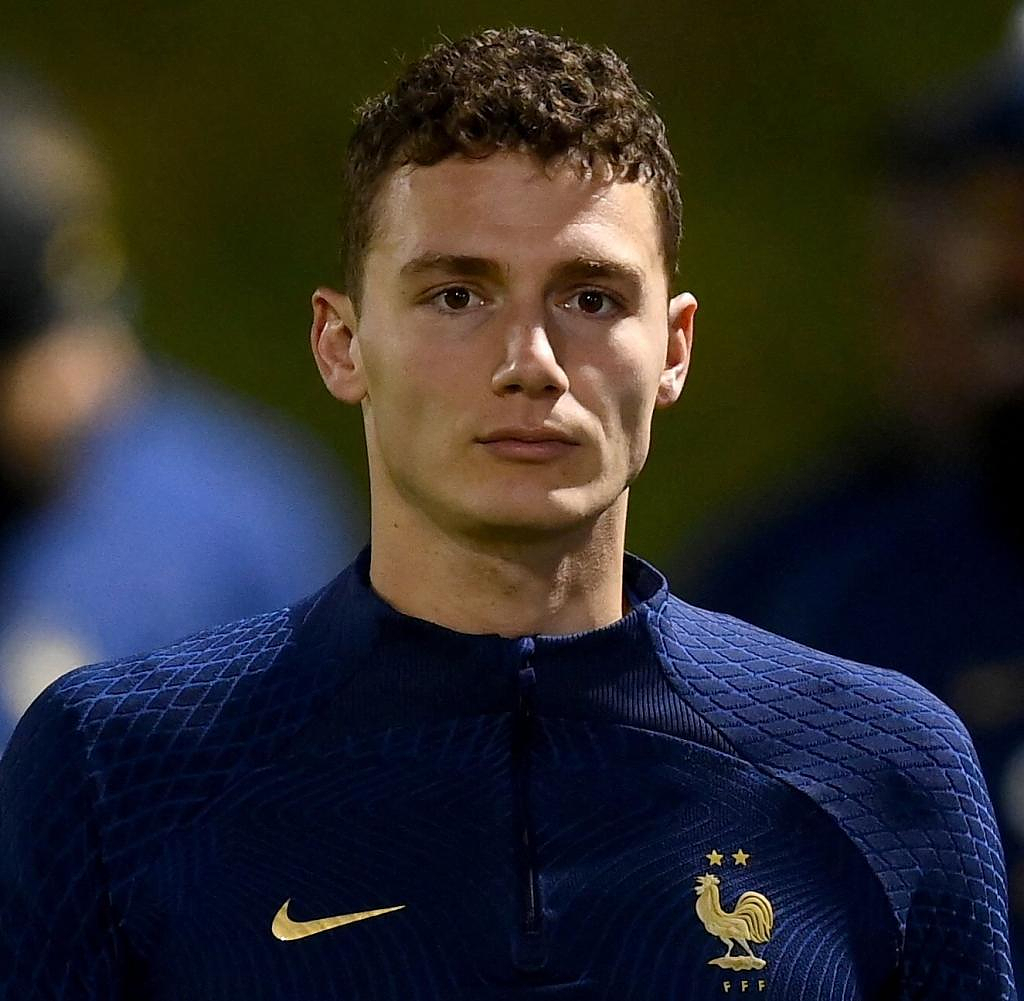 The French footballer Benjamin Pavard from FC Bayern Munich flirted with a change again in an interview. “I won everything with Bayern Munich. I play to win and I'm ready to evaluate new interesting projects, but as a central defender," the 26-year-old defender told Italian newspaper Gazzetta dello Sport. His compatriot Olivier Giroud from Serie A champions AC Milan told him about the "magic of the derby" against Inter Milan. "I would love to play with him, also because he's a great friend," said the 2018 world champion.

The Frenchman had already hinted last week that he was flirting with a departure from Bayern Munich and the Bundesliga. “I'm not against discovering a new project. Maybe now is the time. Why not discover a new country, a new culture?" Pavard told the French sports newspaper "L'Equipe". His contract with the Munich team runs until the summer of 2024.

Infantino attended a luncheon hosted by the G20 countries, hosted by Indonesia. He also reminded that Russia hosted the 2018 World Cup and Ukraine is bidding for the 2030 tournament. "Football unites the world," he said. Overall, the World Cup will be followed by five billion TV viewers.

Due to a late arrival, superstar Neymar and defender Marquinhos missed the Brazilian national team's first training session. The two players only arrived at the Juventus training center when the training session was already underway and did not even enter the field, reported the Brazilian sports portal "Globoesporte". Accordingly, the professionals of Paris Saint-Germain had to change the plane that was supposed to take them from France to Italy. The Seleção is preparing for the World Cup this week with the full squad of 26 at the traditional Italian club.

Manuel Neuer can already be seen in Qatar. Larger than life, the DFB captain is emblazoned as an advertising figure for the World Cup on a skyscraper facade in the capital Doha in a typical jubilant pose. The huge lettering: “Tal__________ent” stretches across the entire height of the body.

In English, this refers to goalkeeper skills and not to age, as is usual in German. After all, the Bayern goalkeeper is playing his fourth World Cup for the national team. He has played 16 games since his tournament debut in South Africa in 2010. At 36, he has long since reached the advanced age of a footballer.

Nine days before the German team's first game, the Minister of the Interior for Sport, Nancy Faeser, has not yet decided on a trip to the game against Japan. "No," said the SPD politician on Monday evening in the ARD program "Hart, but fair" when asked. She makes a trip to the German opening game on November 23 dependent on whether she then also has appointments for talks about changes in dealing with migrant workers and minorities. "It's important to continue to address that," said Faeser.

In the run-up to the World Cup, the interior minister traveled to Qatar with a delegation that included DFB President Bernd Neuendorf. She had received a "security guarantee" from Qatar's Prime Minister and Interior Minister Sheikh Chalid bin Chalifa Al-Thani. Accordingly, all fans should be able to "move freely and without fear" during the tournament from November 20th to December 18th.