Three matchdays are over and FC Bayern dominates the league. 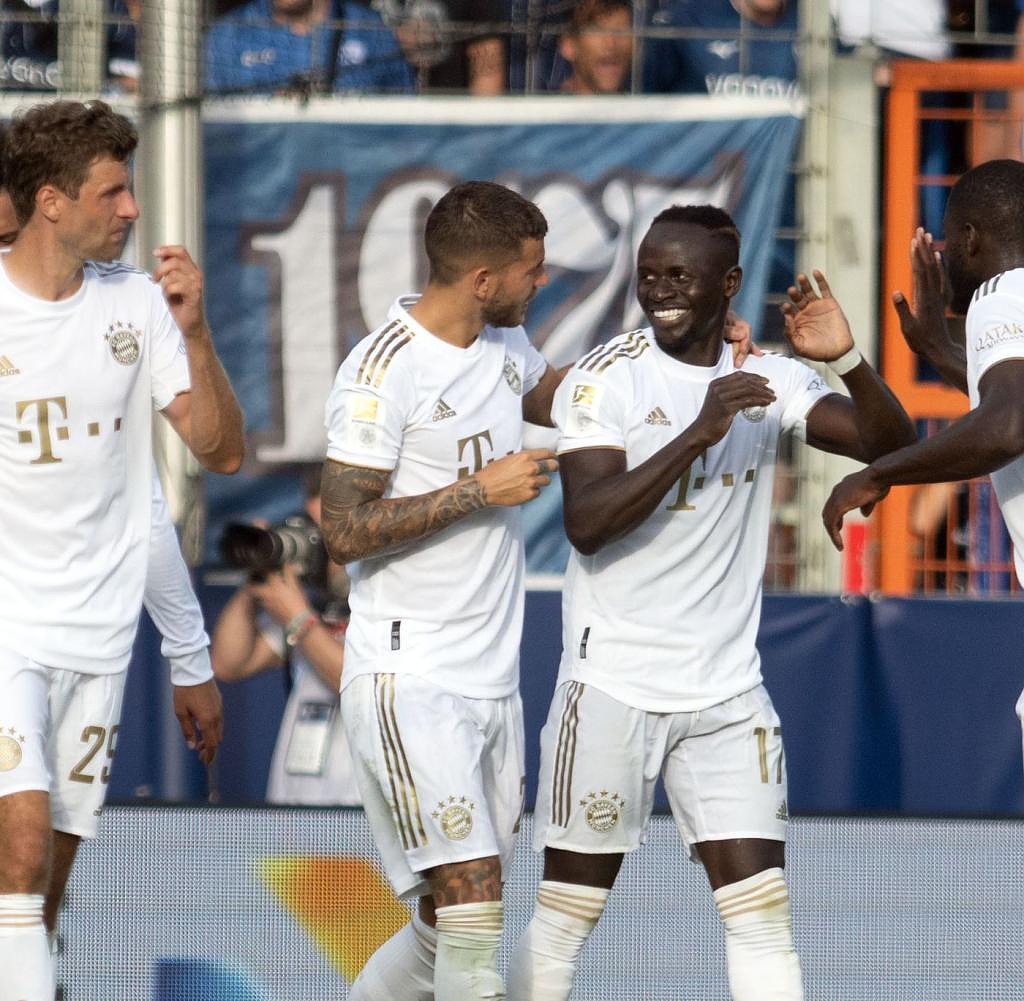 Three matchdays are over and FC Bayern dominates the league. With a goal difference of 15:1, Munich started the Bundesliga better than ever. With Borussia Mönchengladbach, however, a club is now a guest that Bayern have a hard time against.

The game starts at 6:30 p.m. on Saturday evening in the Allianz Arena. The pay-TV broadcaster WOW-Sky* broadcasts the game live.

6-1 in Frankfurt, 7-0 in Bochum – FC Bayern is in top form. And yet Bayern have to be prepared for a tricky game. Not only are FCB without a win against Gladbach in three games, they also lost 5-0 in the DFB Cup last season.

Nevertheless, this balance sheet in Munich will not cause anyone to be uneasy. The results show that Julian Nagelsmann's team is easily able to compensate for the departure of Robert Lewandowski. This is made clear not least by the list of top scorers, in which Sadio Mané and Jamal Musiala are currently at the top (both three goals).

The foals are currently in second place after the narrow home win against Hertha BSC. And even if it sounds inconceivable in view of Bayern's dominance, a win in Munich could even put Gladbach at the top of the table.

Football fans can follow the match between Bayern Munich and Borussia Mönchengladbach on Matchday 4 on Saturday at WOW (Sky)*. The online streaming provider broadcasts the game live.

‹ ›
Keywords:
FußballFußball Im FernsehenBundesligaSpieleFC Bayern MünchenBorussia MönchengladbachBayern GladbachBorussia MgladbachBochumTVBundesligaFohlenelfFussballSky
Your comment has been forwarded to the administrator for approval.×
Warning! Will constitute a criminal offense, illegal, threatening, offensive, insulting and swearing, derogatory, defamatory, vulgar, pornographic, indecent, personality rights, damaging or similar nature in the nature of all kinds of financial content, legal, criminal and administrative responsibility for the content of the sender member / members are belong.
Related News