Bahamas extradite founders of collapsed crypto exchange FTX to US

Former FTX CEO and founder Sam Bankman-Fried has been extradited from the Bahamas to the United States. 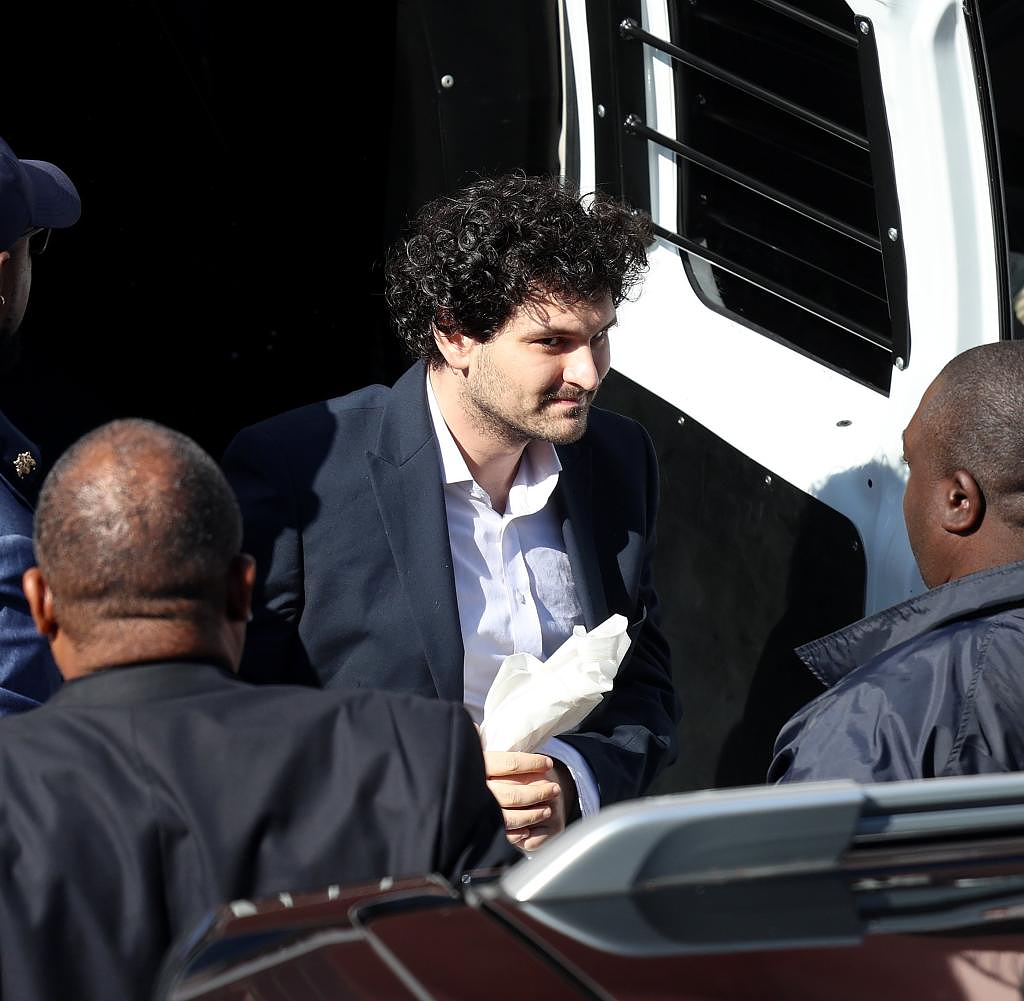 Former FTX CEO and founder Sam Bankman-Fried has been extradited from the Bahamas to the United States. This was announced by the authorities of the Caribbean state on Wednesday (local time). There he is to be tried in connection with the collapse of the trading center for digital currencies, which has serious consequences for the industry.

The Attorney General in the Bahamas said Bankman-Fried's departure for the United States was scheduled for Wednesday evening. He waived his right to challenge extradition. Journalists watched him leave court in the capital, Nassau, and drive away in a dark-colored SUV. The vehicle was later seen arriving at a private airstrip at Nassau Airport.

Bankman-Fried is expected to appear before a US judge on Thursday. He is accused of playing a central role in FTX's rapid collapse and hiding the crypto exchange's woes from the public and investors.

The US Securities and Exchange Commission said he used the money from investors to buy real estate for himself and his family. The 30-year-old faces a potential life sentence.

‹ ›
Keywords:
NewsteamFTX (KryptoBörse)BahamasUSAFTXSECNassauKaribikstaatHandelsplatzesAuto
Your comment has been forwarded to the administrator for approval.×
Warning! Will constitute a criminal offense, illegal, threatening, offensive, insulting and swearing, derogatory, defamatory, vulgar, pornographic, indecent, personality rights, damaging or similar nature in the nature of all kinds of financial content, legal, criminal and administrative responsibility for the content of the sender member / members are belong.
Related News