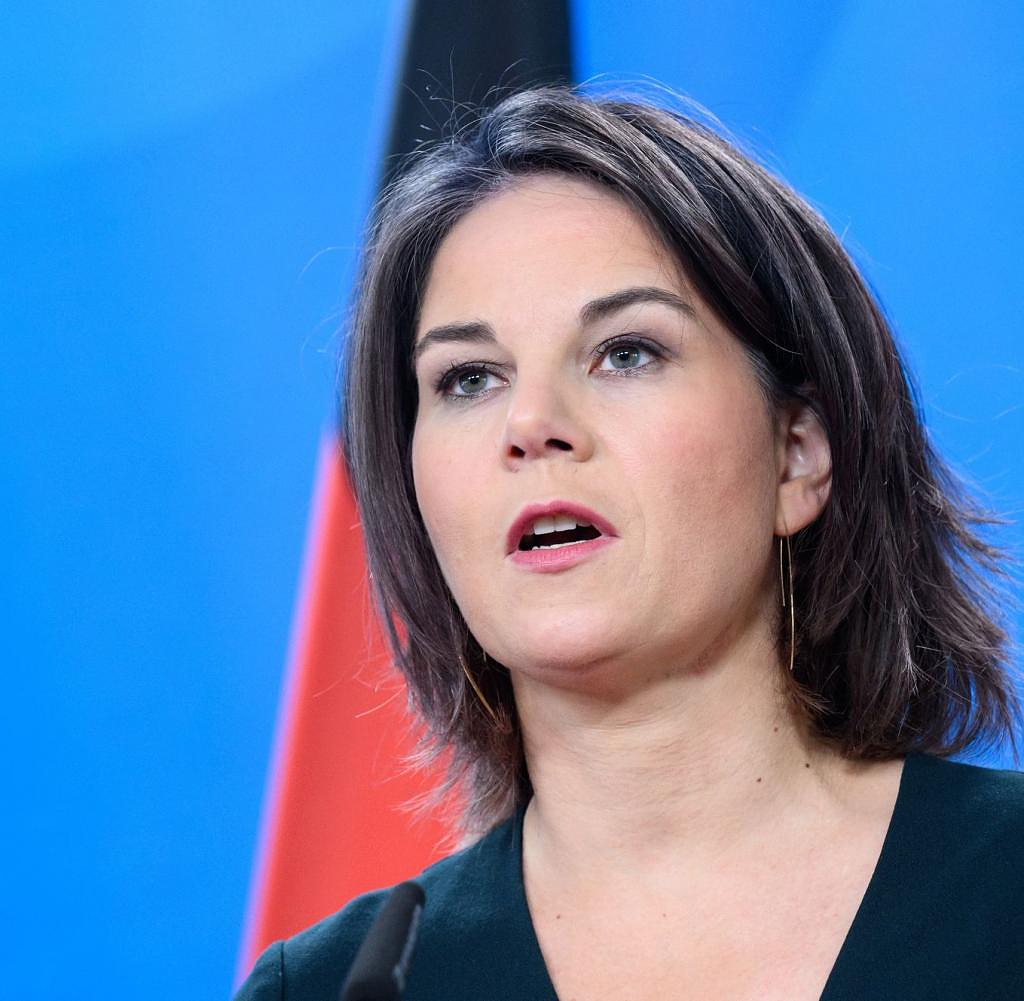 Foreign Minister Annalena Baerbock (Greens) has urged caution in economic relations with China. The lesson to be learned from the mistakes in Russia policy must be "that we no longer make ourselves existentially dependent on a country that does not share our values," she told the "Süddeutsche Zeitung" (Thursday). "Complete economic dependency based on the principle of hope makes us politically blackmailable." This mistake should not be made a second time.

China is isolating itself from the world, threatening military action against Taiwan and trying to set its own rules instead of international norms, Baerbock said. It is therefore necessary to open up alternative markets in Asia, diversification and risk management.

Chancellor Olaf Scholz (SPD) warned against a decoupling from China on Tuesday at a mechanical engineering conference of the VDMA industry association in Berlin. The Chancellor spoke of a wrong way. Rather, the dictate of the turning point was clever diversification.

With regard to the traffic light coalition's new China strategy, which is in the works, Baerbock said that there was agreement "that we must drastically reduce our vulnerability".

With a view to the Russian war of aggression in Ukraine, the Foreign Minister said that one should not allow oneself to be blackmailed by Russian President Vladimir Putin and his threats with nuclear weapons. "Our arms deliveries to Ukraine, for example for air defense, protect lives." You have to "keep checking whether we can deliver more material".

Baerbock rejected criticism from SPD parliamentary group leader Rolf Mützenich that she should work harder for a negotiated solution. "Since February 24, half the world has been doing nothing but joint initiatives to dissuade Putin from this terrible war," she said. "The SPD parliamentary group leader should have noticed that too." The reality is: "The Russian President's answer to each of our offers of talks is always just more violence."

‹ ›
Keywords:
NewsteamBaerbockAnnalenaRusslandUkraineKrieg (24.2.2022)China (Volksrepublik)GrünePolitikGewaltAnnalena BaerbockUkraineChinaRolf Mützenich
Your comment has been forwarded to the administrator for approval.×
Warning! Will constitute a criminal offense, illegal, threatening, offensive, insulting and swearing, derogatory, defamatory, vulgar, pornographic, indecent, personality rights, damaging or similar nature in the nature of all kinds of financial content, legal, criminal and administrative responsibility for the content of the sender member / members are belong.
Related News