Baerbock warns against dependence on China - and draws parallels with Russia

In the debate about how to deal with China, Federal Foreign Minister Annalena Baerbock (Greens) defended her new strategy of greater distance from Germany's most important trading partner. 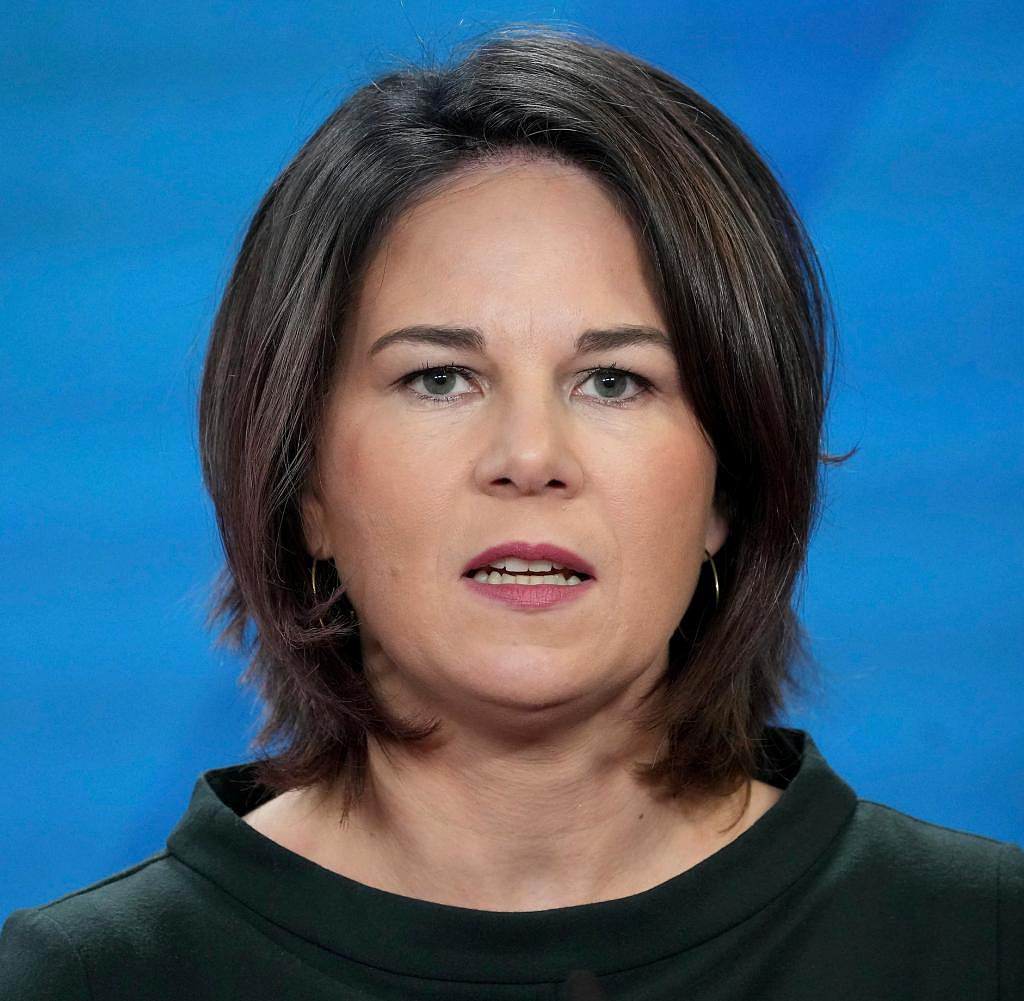 In the debate about how to deal with China, Federal Foreign Minister Annalena Baerbock (Greens) defended her new strategy of greater distance from Germany's most important trading partner. Germany has experienced what can happen if it becomes massively dependent on a country "that does not share our values, that competes with our democracy as an autocratic regime," Baerbock told the Table.Media specialist information service on Wednesday, referring to Russia . This makes Germany "vulnerable".

Prevention is therefore “the best protection”. The strategy is not a decoupling strategy, emphasized the minister. "In a fully interconnected world, you can't detach yourself from any region, let alone one of the largest economies," said Baerbock.

At the same time, however, China has systematically “moved away from international law and the rules for fair competition” in recent years. It is therefore "in our own economic interest not to make us as dependent on China as we did with Russia".

In this context, the Green politician praised medium-sized companies and criticized the Dax companies. Many medium-sized and family businesses in particular would practice smart risk management in their China business, cut back investments in China due to the tougher pace of recent years and position themselves more broadly in the Indo-Pacific, said the Green politician.

With some Dax companies, on the other hand, she has the impression “that they simply ignore the economic risks, but also the long-term interests of their company, because the next five years alone count for the bonuses of the board members”.

‹ ›
Keywords:
NewsteamBaerbockAnnalenaChina
Your comment has been forwarded to the administrator for approval.×
Warning! Will constitute a criminal offense, illegal, threatening, offensive, insulting and swearing, derogatory, defamatory, vulgar, pornographic, indecent, personality rights, damaging or similar nature in the nature of all kinds of financial content, legal, criminal and administrative responsibility for the content of the sender member / members are belong.
Related News