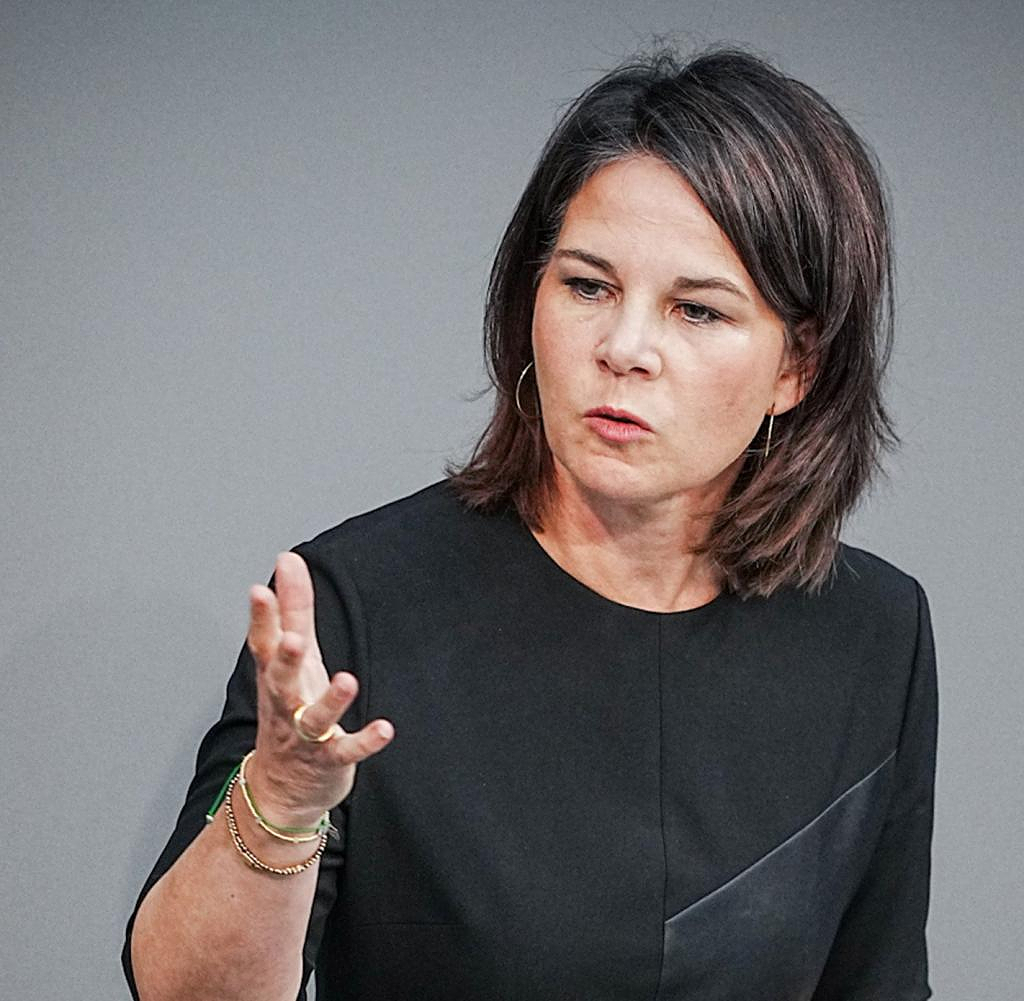 Foreign Minister Annalena Baerbock (Greens) has defended plans to reduce state guarantees for German companies investing in China. This also teaches lessons “from our complete dependence on Russia in the energy sector,” she told journalists in Berlin on Friday. The federal government wants to prevent Germany from being so susceptible to blackmail through dependencies that things cannot be changed immediately.

With regard to the imports of oil and gas from Russia, "you just couldn't say: we'll be out tomorrow because otherwise we wouldn't have been able to secure the energy supply in Germany," reminded Baerbock.

In the drafts for the planned China strategy, both the Ministry of Economic Affairs and the Federal Foreign Office have therefore concluded that a complete failure should always be taken into account in export guarantees, she said. It's about tax money. "Even with export guarantees, we always have to take into account that there really is a total failure," she said. Companies should ask themselves whether being too dependent on a country like China is also in Germany's economic interest. "Then perhaps the economic interest of the Federal Republic of Germany is not 100 percent congruent with the short-term profit interest of a company."

Baerbock emphasized close consultation with the Ministry of Economic Affairs. However, there will certainly still be changes to the drafts of both houses for a China strategy that have become known when the departmental vote is taken. Business had been very critical of the two confidential documents from the green-led foreign and economic ministries. Both concepts provide for reporting obligations for companies that are particularly heavily involved in China business, “stress tests”, the state examination of investments in China and upper limits for state export guarantees in China business.

‹ ›
Keywords:
NewsteamBaerbockAnnalenaBüGChina (Volksrepublik)
Your comment has been forwarded to the administrator for approval.×
Warning! Will constitute a criminal offense, illegal, threatening, offensive, insulting and swearing, derogatory, defamatory, vulgar, pornographic, indecent, personality rights, damaging or similar nature in the nature of all kinds of financial content, legal, criminal and administrative responsibility for the content of the sender member / members are belong.
Related News