Avian flu has not taken a vacation, fall under tension in farms

“Everyone is on high alert,” said Yves-Marie Beaudet, president of the egg interprofession (CNPO), Wednesday during a press conference. 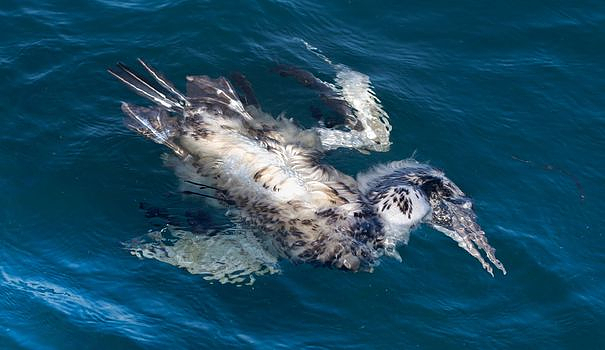 “Everyone is on high alert,” said Yves-Marie Beaudet, president of the egg interprofession (CNPO), Wednesday during a press conference.

On an unprecedented scale, it has led to the slaughter in France of 21 million animals (ducks, laying hens, turkeys, etc.) even in previously preserved areas such as the Vendée.

The recovery is difficult, for lack of chicks and ducklings in sufficient number to fill the farms.

The state plans to pay nearly a billion euros to compensate breeders and manufacturers who lack meat and eggs to run their factories.

"It is absolutely necessary to prevent what we experienced last spring in Vendée from happening again. (...) We are unable to support a second year like that, economically, psychologically", warns Mr. Beaudet, himself breeder of laying hens in the Côtes-d'Armor.

But the virus strikes again, with 18 French farms infected since August 1, according to the latest report from the Ministry of Agriculture.

France has just raised the level of risk to "moderate". The rearing of poultry in the open air is prohibited in the areas most at risk, to avoid contact with migratory birds carrying the virus.

In general, the first cases in domestic poultry are due to direct or indirect contact (excrement) with wild birds, then the virus spreads from farm to farm through the movement of animals, people and materials.

Unpublished fact: this summer, the virus did not disappear. It continued to circulate in Europe among wildlife. And decimated protected marine species, such as Gannets in Brittany.

'As the autumn migration begins and the number of wild birds wintering in Europe increases', the risk of infection with avian influenza is 'probably 'higher' than in previous years, due to the persistence of the virus in Europe", underlined this week Guilhem de Seze, head of the department responsible for risk assessment at the European Food Safety Authority (EFSA).

The French platform for epidemiological surveillance in animal health (ESA) evokes in an article an "alarming situation", the authors noting that the risks of infection "will increase sharply in the weeks to come".

The epizootic which has been raging continuously for a year is "the most important epidemic observed to date in Europe", reports the EFSA. In one year, according to this source, 47.7 million poultry were slaughtered in contaminated European farms.

Hopes are pinned on the development of a vaccine for animals. But the results are not expected until next year.

A few cases of transmission of the virus to humans have been reported in China, the United Kingdom, the United States and very recently in Spain, in an employee of a poultry farm.

European health authorities estimate that the risk of infection is "low" for people who do not have prolonged contact with birds and "low to medium for people exposed professionally".

Cases have also been identified in foxes, seals and a harbor porpoise.

The risk of transmission to humans through the consumption of contaminated meat or eggs is considered "negligible".