The electric car maker Tesla has further legal trouble because of its driving assistance programs marketed under names such as “Autopilot” and “Full Self-Driving”. 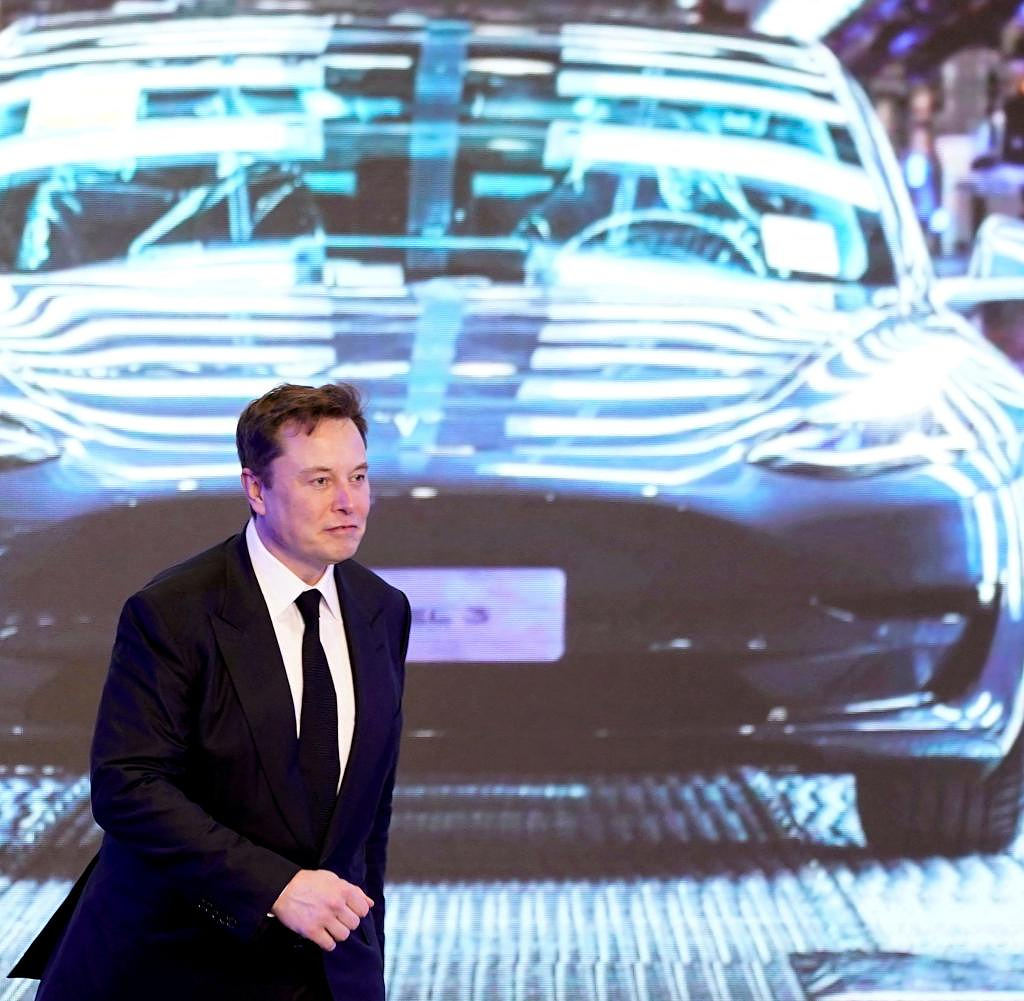 The electric car maker Tesla has further legal trouble because of its driving assistance programs marketed under names such as “Autopilot” and “Full Self-Driving”. A US law firm filed a lawsuit on Wednesday (local time) on behalf of a Tesla owner who accuses the company of tech billionaire Elon Musk of misleading advertising promises. Tesla did not initially comment on this.

Tesla misled the public in promoting the programs, the lawsuit alleges. The manufacturer has suggested since 2016 that its technologies for self-driving cars are already fully operational or are about to be.

In fact, the software is still immature and insecure. The promises have "turned out to be wrong again and again". Customers who received updates to the programs act as "unskilled test engineers".

Tesla boss Musk always emphasizes that his company's software makes driving safer and helps to avoid accidents. Tesla is advising customers that these are assistance systems and drivers must keep their hands on the wheel at all times and be ready to take control of the vehicle.

Nevertheless, the programs are controversial - also because terms such as "autopilot" and "full self-driving" sound like fully autonomous driving.

What is certain is that in the past, customers have repeatedly allowed themselves to be carried away by daring actions. A number of videos of risky maneuvers in which drivers rely entirely on the programs are circulating on the Internet. In June, the US Department of Transportation expanded an "autopilot" investigation into a series of rear-end collisions.

‹ ›
Keywords:
NewsteamTesla MotorsFahrassistenzsysteme
Your comment has been forwarded to the administrator for approval.×
Warning! Will constitute a criminal offense, illegal, threatening, offensive, insulting and swearing, derogatory, defamatory, vulgar, pornographic, indecent, personality rights, damaging or similar nature in the nature of all kinds of financial content, legal, criminal and administrative responsibility for the content of the sender member / members are belong.
Related News