Austria's government admitted on Wednesday that it would also pay out the so-called climate bonus to thousands of the deceased. 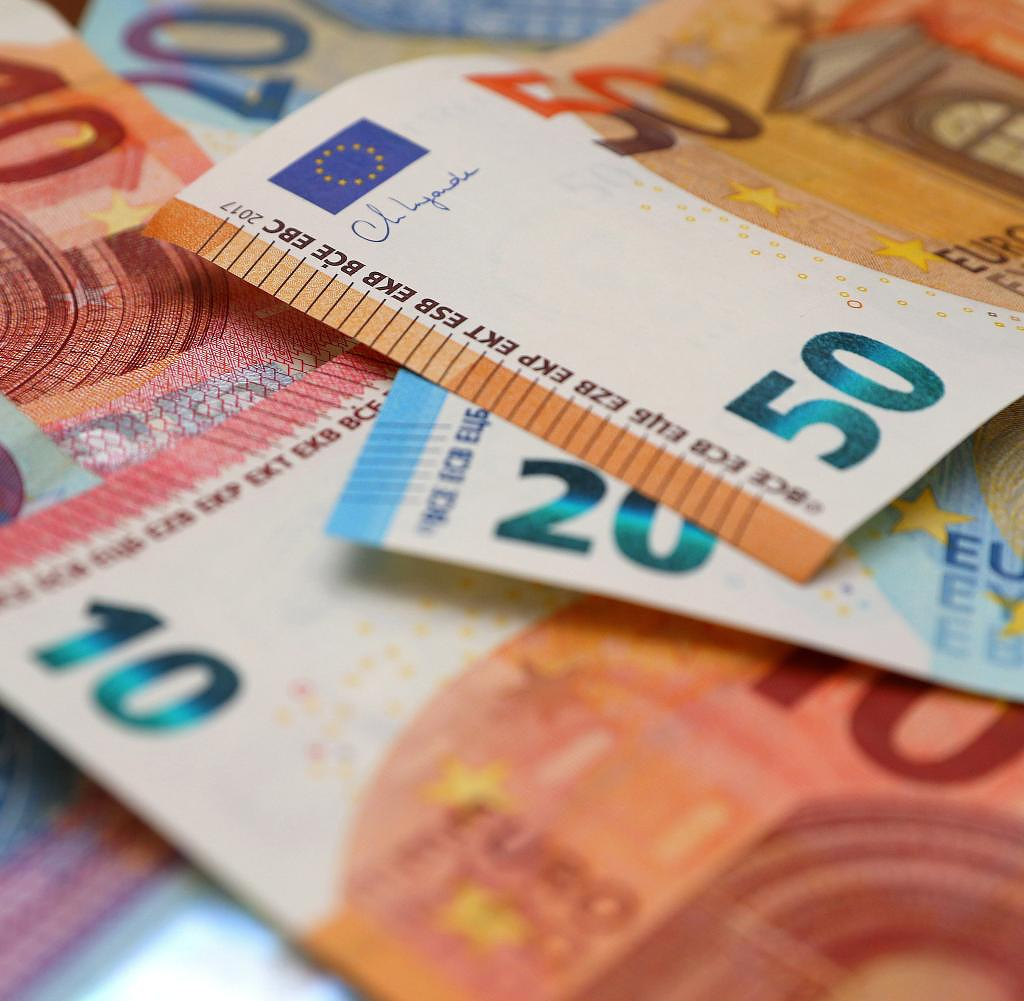 Austria's government admitted on Wednesday that it would also pay out the so-called climate bonus to thousands of the deceased. The premium of 500 euros for adults and 250 euros for children has been granted since the beginning of September to all those "who have been able to prove that they have had their primary residence in Austria for at least six months," said a spokeswoman for the Ministry of the Environment of the AFP news agency. The money also goes to all those dead who are still in the register of the tax offices, she added.

In this case, the premium goes to the heirs of the deceased. According to the ministry, it is not legally possible to repay the money. Those affected who had tried this reported to the Austrian press.

The climate bonus was passed in February on the initiative of the Greens and is to be paid out once a year. It aims to mitigate the impact of a new corporate carbon tax on consumers. Before the distribution began, the premium was doubled again to absorb the price increases resulting from the war in Ukraine.

The bonus was already being discussed controversially before its bizarre side effects became known. The liberal opposition party Neos called for a complete overhaul of the law on Wednesday and condemned the waste of taxpayers' money. Previously, there had been criticism from members of the ÖVP, which governed with the Greens, that asylum seekers also received the bonus.

‹ ›
Keywords:
NewsteamKlimaSonderzahlungenÖsterreichÖVPNeoAsylbewerberKrimiAFPBündnis 90Die Grünen
Your comment has been forwarded to the administrator for approval.×
Warning! Will constitute a criminal offense, illegal, threatening, offensive, insulting and swearing, derogatory, defamatory, vulgar, pornographic, indecent, personality rights, damaging or similar nature in the nature of all kinds of financial content, legal, criminal and administrative responsibility for the content of the sender member / members are belong.
Related News