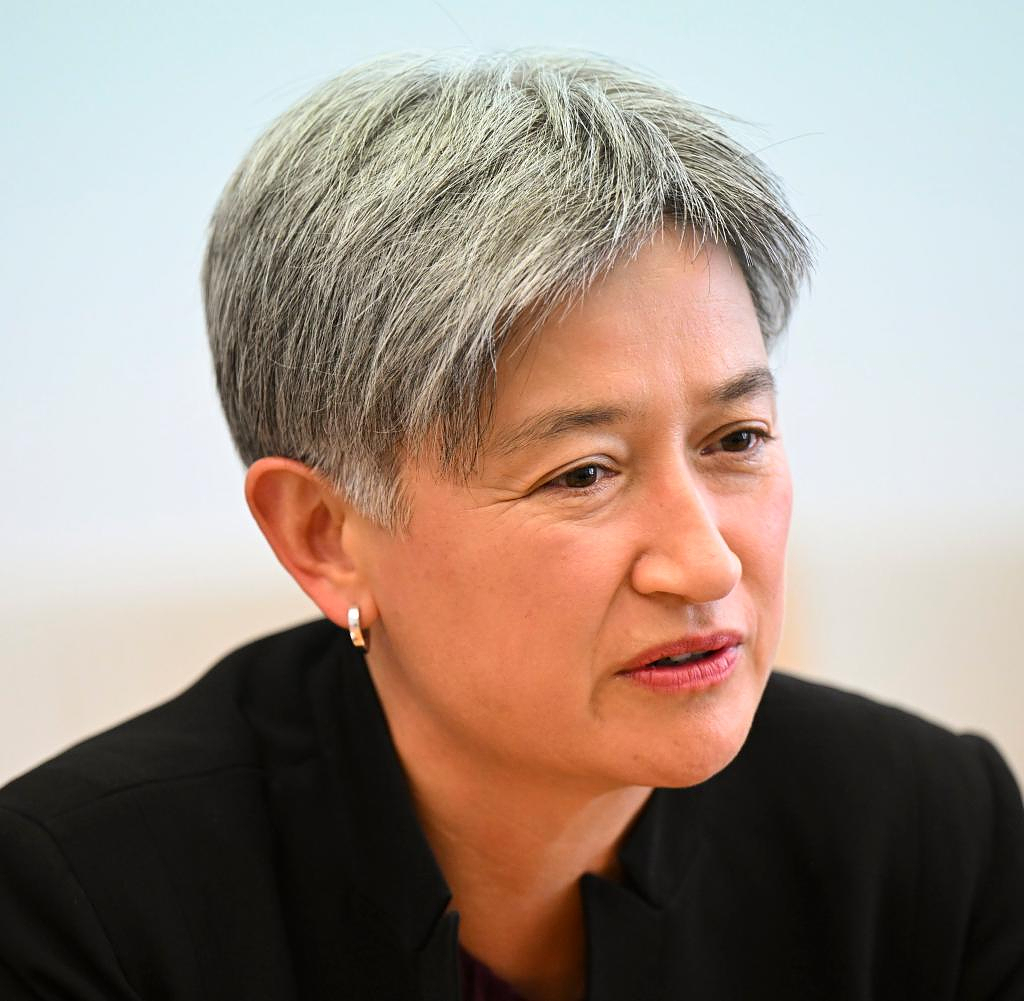 Australia revokes recognition of West Jerusalem as Israeli capital. This was announced by Australian Foreign Minister Penny Wong in Canberra on Tuesday. The status of Jerusalem should be decided as part of the peace negotiations between Israel and the Palestinians. The Australian embassy has always been in Tel Aviv and will remain there, the statement said.

"Australia is committed to a two-state solution in which Israel and a future Palestinian state coexist in peace and security within internationally recognized borders," Foreign Minister Wong said at a news conference. And further: "We will not support any approach that undermines this prospect."

The new government of Prime Minister Anthony Albanese is changing the course of his predecessor Scott Morrison. In December 2018, he recognized West Jerusalem as the Israeli capital, but left the embassy in Tel Aviv.

In addition, he had pledged to recognize a future Palestinian state with East Jerusalem as its capital - if a lasting two-state solution was achieved. Palestinian representatives had sharply criticized the decision at the time. Israel's Foreign Ministry had spoken of "a step in the right direction". Israel claims all of Jerusalem as its undivided capital.

Earlier in 2017, under then-President Donald Trump, the United States recognized Jerusalem as Israel's capital and moved its embassy from Tel Aviv to Jerusalem. The relocation of the US embassy was a historic step for the Israelis and an affront for the Palestinians.

The Palestinians see the eastern part as the capital of a future independent state. Israel conquered eastern Jerusalem in the 1967 Six Day War. Most states do not have their embassies in Jerusalem, so as not to prejudge the possible outcome of peace negotiations.

‹ ›
Keywords:
NewsteamIsraelAustralienJerusalem (Israel)TexttospeechTel AvivPolitikZweiStaatenLösungCanberraPenny WongFriedensverhandlung
Your comment has been forwarded to the administrator for approval.×
Warning! Will constitute a criminal offense, illegal, threatening, offensive, insulting and swearing, derogatory, defamatory, vulgar, pornographic, indecent, personality rights, damaging or similar nature in the nature of all kinds of financial content, legal, criminal and administrative responsibility for the content of the sender member / members are belong.
Related News