The José Elías group sells 49% of various facilities for 8. 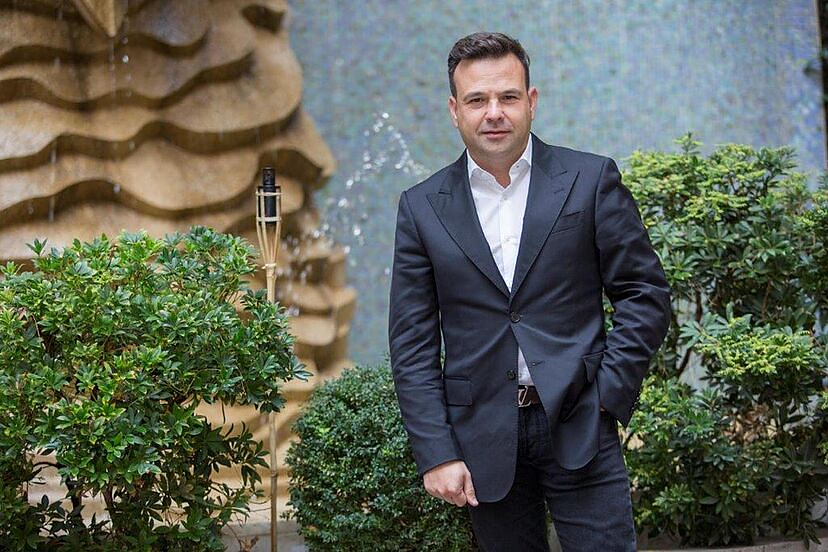 The José Elías group sells 49% of various facilities for 8.8 million. In addition, the investor contributes 30 million in debt that the listed company will allocate to develop its projects.

Yesterday, Audax Renovables closed an agreement valued at around 40 million with Ikav whereby the Hamburg (Germany) energy and infrastructure fund will take 49% of a package of solar installations that the listed company has in operation and will provide financing for promote projects in the portfolio, as reported to the CNMV.

This is one of the agreements that the Catalan company has been exploring in recent years, which allows it to enter a financial partner who, at the same time, values ​​the generation assets that are already in service and provides capital to expand the portfolio. Audax was looking for a partner that would provide both equity and financing.

The company controlled by José Elías considers that part of the explanation for the value not taking off on the stock market is due to the doubts that its technical and financial capacity to develop its projects generates among investors. The pact with Ikav should help dispel them. The listed company fell 0.5% yesterday on the floor, to 1.15 euros, and capitalizes 505 million.

Ikav, which has offices in Luxembourg, Italy, Spain, Portugal, the United States and France, manages assets valued at 2,500 million. Its portfolio includes some 400 megawatts (MW) in renewables. In the case of Spain, the firm has some 400 facilities with 200 MW in operation and maintenance, with the intention of adding another 300 MW.

Part of this growth will therefore come from Audax. Specifically, Ikav has acquired 49% of several photovoltaic parks that add up to a power of 69.5 megawatts-peak (MWp), for 8.8 million. This operation, in which ING and J

In addition, Ikav will provide financing of 29.9 million euros for these same parks, which Audax will be able to allocate to the construction of more solar farms. Those facilities had been financed with funds from the parent company, Audax Renovables -which will be able to recover them-, and now they will do so with debt from Ikav.

The agreement includes a second phase, with a structure that will replicate the one closed yesterday, in which Ikav will be able to become shareholders of the different vehicles that will develop new solar farms that reach the pre-construction phase (ready to build) between 2022 and 2023, which are expected to add a power of up to 160 MWp. If this agreement were fully developed, it would involve mobilizing an additional one hundred million, according to estimates.

Ikav could thus become the financial partner, with 49% of the capital, of up to 230 MWp of Audax facilities, which would mean only 10% of the 2,536 MW that, at the end of the first quarter, the company had in different phases. The Badalona (Barcelonès) company believes that, in the future, it could extend the agreement with Ikav or seek others of a similar nature with other funds.

"This transaction demonstrates the quality of our portfolio and helps us reinvest in new opportunities that help us achieve our strategic plan," said José Elías. For his part, Ikav's director of operations, Emilio Camblor, acknowledged that the operation "is perfectly aligned" with his "long-term investment strategy."

Last March Ikav closed a financing agreement with EiDF by which it will contribute thirteen million to develop 30 photovoltaic parks with 48 MW of power.

‹ ›
Keywords:
CatalunyaCataluñaEmpresasSostenibilidad
Your comment has been forwarded to the administrator for approval.×
Warning! Will constitute a criminal offense, illegal, threatening, offensive, insulting and swearing, derogatory, defamatory, vulgar, pornographic, indecent, personality rights, damaging or similar nature in the nature of all kinds of financial content, legal, criminal and administrative responsibility for the content of the sender member / members are belong.
Related News