The German Fire Brigade Association calls for a tough crackdown on attacks on emergency services. 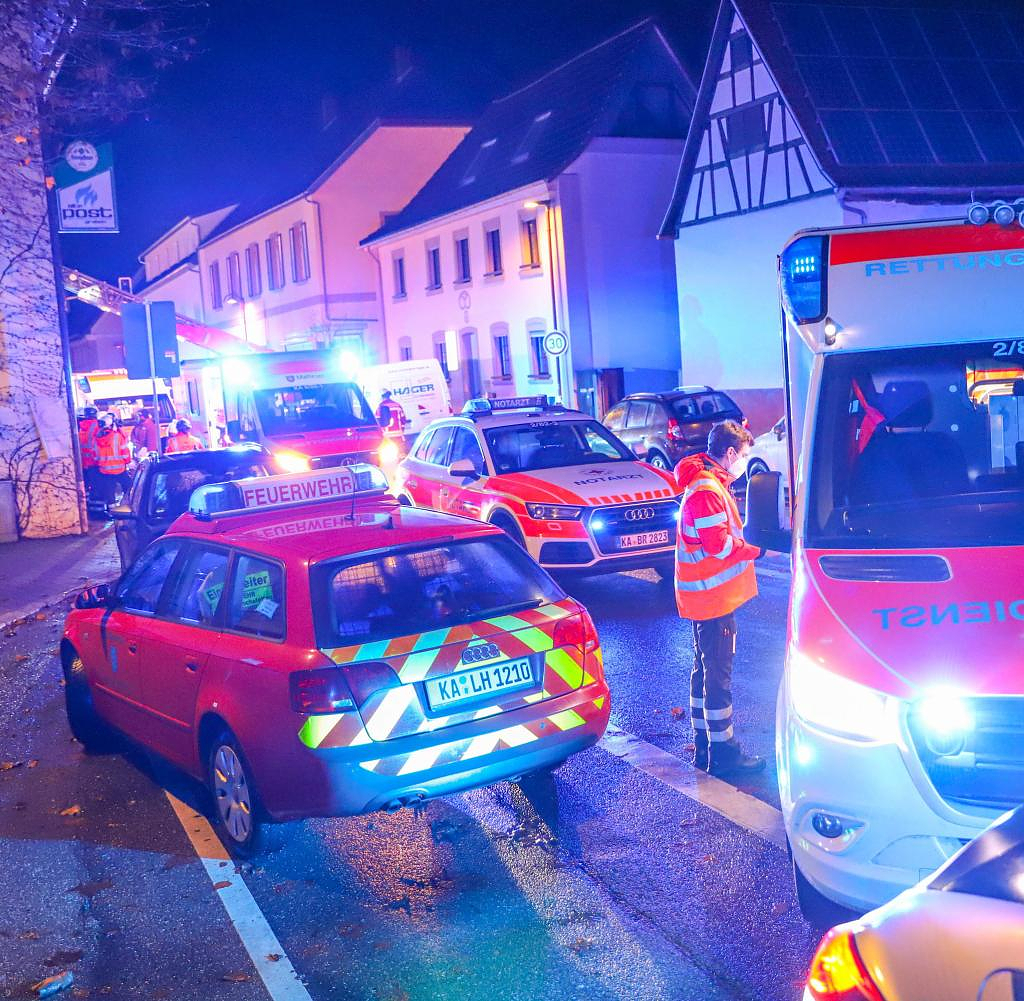 The German Fire Brigade Association calls for a tough crackdown on attacks on emergency services. "The state must ensure that fire brigades, but also rescue services and police, as representatives of the state, are not attacked without severe penalties," said association president Karl-Heinz Banse of the German Press Agency in Berlin. "The laws allow it."

Everything is already settled. "We don't need harsher penalties. I just want those penalties to be enforced. I want judgments to be made," Banse said. "It cannot be that our people are endangered, almost run over and afterwards it is presented as a petty crime."

According to an overview by the Ministry of the Interior in Saxony, more than 100 members of the fire brigade and rescue services were victims of a crime between 2015 and 2021. In the first half of the year there were 32 crimes. In Bavaria, the Bavarian Red Cross (BRK) and the Johanniter reported a noticeable decline. However, official figures for 2022 are not yet available. The internal statistics list fewer cases than in the two previous years, said BRK spokesman Sohrab Taheri-Sohi of the German Press Agency.

Banse complained about increasing disrespect for emergency services. “Respect for those who help others should increase again.” This is not least important for motivating volunteers. "Who is willing to take part anywhere if they have to expect to be spat on at the scene," said the association chairman.

According to Banse, emergency services are also being hindered in their work by onlookers. “We know that sometimes we have fewer emergency workers. But today, with almost every operation, you have to deploy additional workers to prevent onlookers from getting too close to the scene of the operation.” According to him, two to three rescuers are needed to stretch tarpaulins as privacy screens in the event of accidents on federal roads or motorways. “This is to prevent onlookers from taking pictures. That's a problem."

‹ ›
Keywords:
BayernApple PodcastTexttospeechNewsteamPolizeiKrimiFeuerwehrSachsenRettungsdiensteJohanniterBayerische Rote KreuzFeuerwehrverbandBagatelldelikt
Your comment has been forwarded to the administrator for approval.×
Warning! Will constitute a criminal offense, illegal, threatening, offensive, insulting and swearing, derogatory, defamatory, vulgar, pornographic, indecent, personality rights, damaging or similar nature in the nature of all kinds of financial content, legal, criminal and administrative responsibility for the content of the sender member / members are belong.
Related News