Athletics: Lavillenie and Collet in the pole vault final with Duplantis 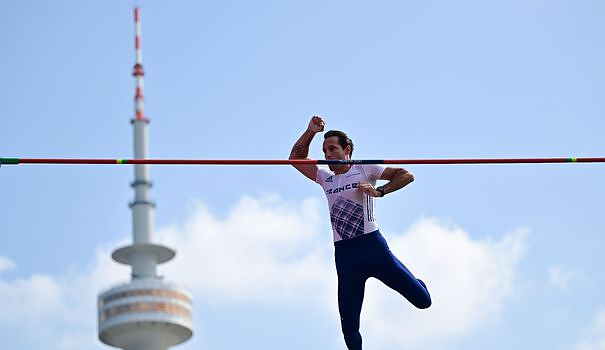 Lavillenie (35 years old) and Collet (23 years old), entered the competition at 5.50 m, only had to cross 5.65 m to get a place in the final. The first, fifth at the Worlds less than a month ago in Eugene (United States), succeeded on his second try, the second, crowned French champion at the end of June, on his first.

"Overall, I had a pretty good feeling. I didn't try to force anything. I was pretty sure that 5.65m would be enough to go to the final. I was rather quite confident," explained Lavillenie.

Valentin Lavillenie, Renaud's younger brother, failed him three times from 5.50m and did not pass the cut.

The pole vault final is scheduled for Saturday evening.