The news did not only cause consternation in France: the Haitian singer Mikaben died in Paris during a performance. 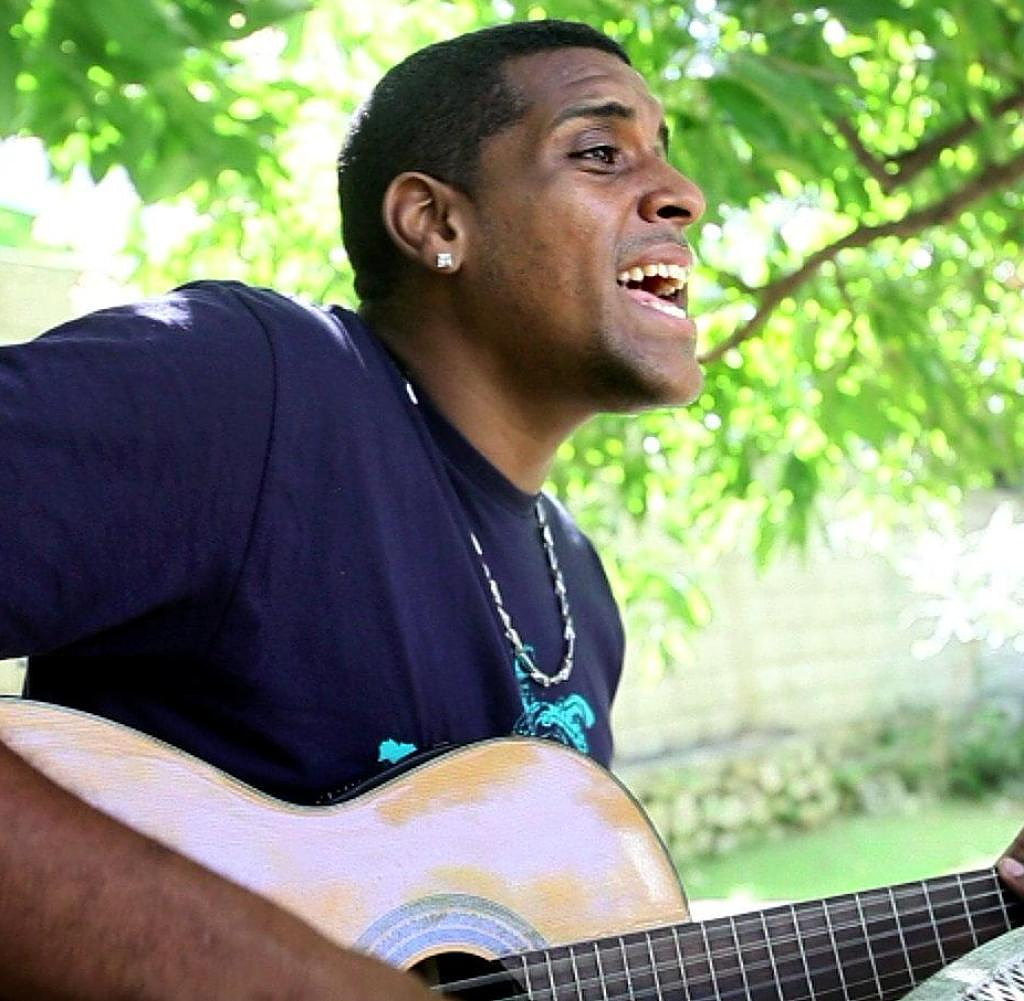 The news did not only cause consternation in France: the Haitian singer Mikaben died in Paris during a performance.

The 41-year-old collapsed on the stage of the Accor Arena in east Paris on Saturday night. Despite the efforts of the emergency services, he died on the spot, as the concert organizer announced on Twitter.

Videos published on online networks showed how the singer suddenly stopped performing and fell to the ground in front of the shocked audience.

Mikaben, whose real name is Michael Benjamin, performed in Paris together with the Haitian band Carimi. His pregnant wife Vanessa said she had "lost her other half" and was "speechless".

Haitian Prime Minister Ariel Henry said he was "shocked by the sudden death of a young and very talented artist".

Haitian-born rapper Wyclef Jean called Mikaben "one of the most influential and inspiring young artists of our generation" in an interview with The Miami Herald. Days after the death, numerous Twitter and Facebook users expressed their concern and shock.

The French media also reported widely. The official cause of death is still unclear, but there has always been speculation about so-called "sudden adult death", i.e. unexpected cardiac death.

Mikaben, son of the well-known singer Lionel Benjamin, was born in the Haitian capital Port-au-Prince in 1981 and has worked as a singer and producer, among other things. He has appeared on several hits by the band Carimi, including "Baby I Missed You" and "Fanm sa Move".

‹ ›
Keywords:
NewsteamBenjaminMichaelFrankreichTexttospeechAccor ArenaParisMichael BenjaminMusikTwitterWyclef JeanCarimi
Your comment has been forwarded to the administrator for approval.×
Warning! Will constitute a criminal offense, illegal, threatening, offensive, insulting and swearing, derogatory, defamatory, vulgar, pornographic, indecent, personality rights, damaging or similar nature in the nature of all kinds of financial content, legal, criminal and administrative responsibility for the content of the sender member / members are belong.
Related News