At LFI's "Amphis", Mélenchon returns to the arena

Even before the few vacations taken in August, the third in the presidential election (22%) did not participate in the very popular debates on purchasing power in July in the National Assembly, since he is no longer a deputy. 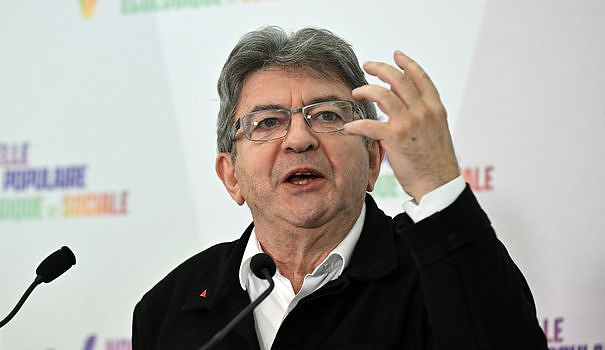 Even before the few vacations taken in August, the third in the presidential election (22%) did not participate in the very popular debates on purchasing power in July in the National Assembly, since he is no longer a deputy. He took the opportunity to make an equally political trip to Latin America, his model of "citizen revolutions".

From a distance, the leader was able to see that the 75 LFI deputies were faithful to his strategy of conflictuality during interventions noticed - and variously appreciated, including on the benches of the New popular ecological and social union (Nupes).

Friday, Jean-Luc Mélenchon is not yet announced at the back-to-school press conference of the rebellious leaders, but he will hold a conference in the evening in front of the activists on his "2022 assessment of the strategy of the citizen revolution" .

He will return completely to business during his traditional closing meeting of the "Amphis", Sunday morning, alongside certain Nupes officials.

Because the Insoumis hope to further invigorate this coalition that they have driven after their broad domination on the left in the presidential election. After having proposed to extend the Nupes to the Europeans of 2024, an exit welcomed with caution or even coldness by EELV, the PS and the PCF, LFI is organizing several conferences with members of these parties.

A debate, for example, brought together the main negotiators of the May agreements on Thursday, who retraced the long days and nights of negotiations.

On Thursday, the Greens, who inaugurated their Summer Days, were divided on whether to deepen the partnership. Yannick Jadot felt that this risked throwing EELV onto the roads of rebellious radicalism. While Sandrine Rousseau hoped that the links would be strengthened in the territories, and not only in the hemicycle.

"The Insoumis want to keep the leadership until 2027. For us, it is not necessary to counter the unitary narrative but to assert ourselves, to differentiate ourselves, for example to refuse the blocking of prices", declared the former number 1 of the party David Cormand.

In addition to the internal debates on the left, the Insoumis organize debates with members of the government and the right, a way of demonstrating that they are the first opposition.

The Secretary of State in charge of the Solidarity Economy Marlène Schiappa will scrap Friday with Alexis Corbière on the Republic; the Minister Delegate for Transport Clément Beaune on the same day with Manon Aubry on the European Union; the Minister Delegate for SMEs Olivia Grégoire on Saturday with Adrien Quatennens on purchasing power; and former right-wing minister Rachida Dati on Saturday with Ugo Bernalicis on justice.

The other two components of Nupes, the Socialist Party and the French Communist Party, inaugurate their universities on Friday in Blois and Strasbourg. But the speech of their leaders Olivier Faure and Fabien Roussel is for Saturday. 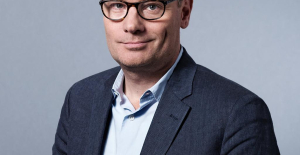 The Melonis come and go, the Barolos endure