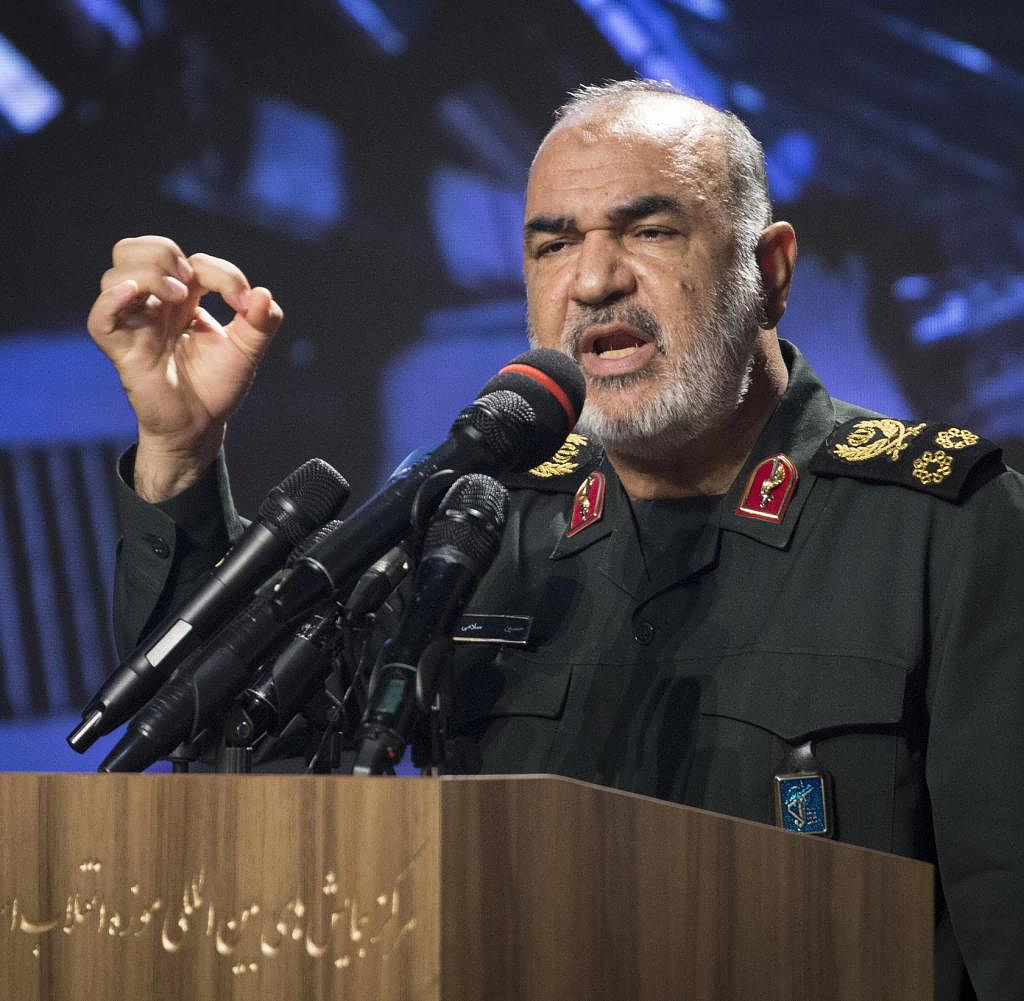 The Iranian Revolutionary Guards (IRGC) attacked targets in neighboring northern Iraq again on Monday night. The Tasnim news agency reported on Twitter that bases of Kurdish separatist groups had been attacked with rockets and drones. "The Revolutionary Guards have again bombed Iranian-Kurdish parties," said the anti-terror service of the autonomous region of Kurdistan in Iraq. Information on possible victims was not given.

According to Kurdish sources, at least one person was killed in the attacks. "A member of the Peshmerga was killed in an Iranian attack on the Koyinjak region," said Ali Budaghi of the Kurdistan Democratic Party (PDKI) on Monday. Peshmerga are the armed forces of the autonomous Kurdish region in northern Iraq.

The Iranian Kurdistan Democratic Party (PDKI) and the nationalist Iranian Kurdish organization Komala said the Iranian attacks were aimed at them. The Islamic Republic had repeatedly bombed positions in northern Iraq in recent weeks.

The Revolutionary Guards are the elite unit of the armed forces in Iran and far more important than the classic army. They report directly to the country's supreme leader, Ayatollah Ali Khamenei, who has the final say in all strategic matters.

Tehran accuses the Kurdish groups in northern Iraq of supporting the nationwide protests against the government and the Islamic system of rule in Iran. Since the death of the young Kurdish Iranian Mahsa Amini in mid-September, many compatriots have vented their anger publicly, and thousands have taken to the streets. In the Iranian Kurdish regions, most recently in the city of Mahabad, the security apparatus is cracking down on demonstrators.

The young woman was arrested by the vice squad in Tehran on September 13 for allegedly not wearing her headscarf properly. She died a short time later in hospital. Activists accuse the police of abusing Amini.

‹ ›
Keywords:
NewsteamIranKurdenTexttospeechNordirakKurdistanIrakTwitterTeheranIslamische RepublikSeparatistengruppenRevolutionsgardenPolizeiPolitik
Your comment has been forwarded to the administrator for approval.×
Warning! Will constitute a criminal offense, illegal, threatening, offensive, insulting and swearing, derogatory, defamatory, vulgar, pornographic, indecent, personality rights, damaging or similar nature in the nature of all kinds of financial content, legal, criminal and administrative responsibility for the content of the sender member / members are belong.
Related News