At least eight dead in landslide on Italian island of Ischia

At least eight people have died in a landslide on the Italian island of Ischia. 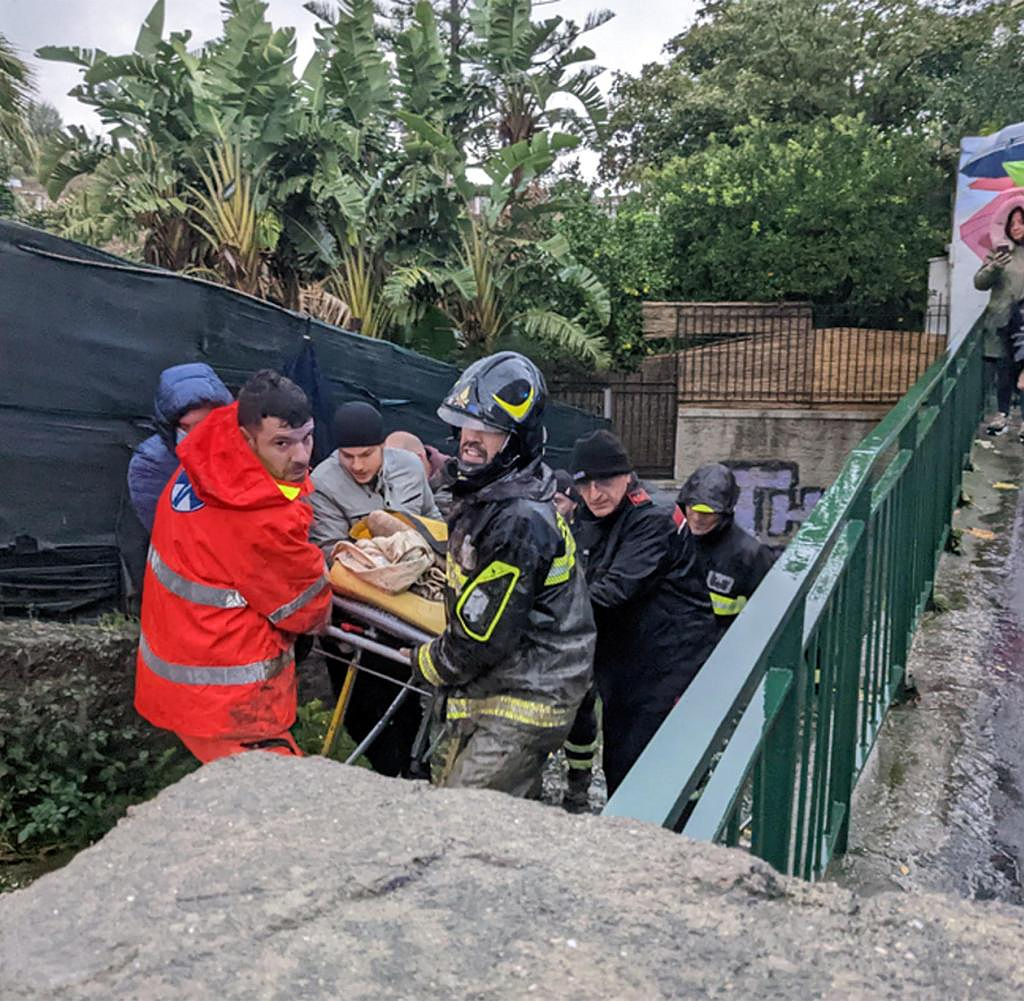 At least eight people have died in a landslide on the Italian island of Ischia. This was reported by Italian media on Saturday, citing Infrastructure Minister Matteo Salvini. The news agencies Ansa and AGI had previously reported that 13 people were missing after a landslide caused by heavy rains in the town of Casamicciola Terme in the north of the island of Ischia. Interior Minister Matteo Piantedosi, on the other hand, said that death opera had not yet been confirmed.

According to the information, the earth masses buried a house and pushed several cars into the sea. Two people could have been rescued from one of the cars. Local authorities urged islanders to stay indoors so as not to disrupt rescue efforts.

Casamicciola Terme, a spa town with around 8,000 inhabitants, experienced an earthquake in 2017 that killed two people. At the end of the 19th century the town was completely destroyed by a strong earthquake.

‹ ›
Keywords:
ErdrutscheUnwetterNewsteamIschiaCasamicciola TermeAnsaMatteo SalviniAGIItalienAutoErdrutschErdmassenGesundheit
Your comment has been forwarded to the administrator for approval.×
Warning! Will constitute a criminal offense, illegal, threatening, offensive, insulting and swearing, derogatory, defamatory, vulgar, pornographic, indecent, personality rights, damaging or similar nature in the nature of all kinds of financial content, legal, criminal and administrative responsibility for the content of the sender member / members are belong.
Related News