At least 20 dead in fire in Gaza Strip

More than 20 people died in a house fire in a refugee camp in the Gaza Strip. 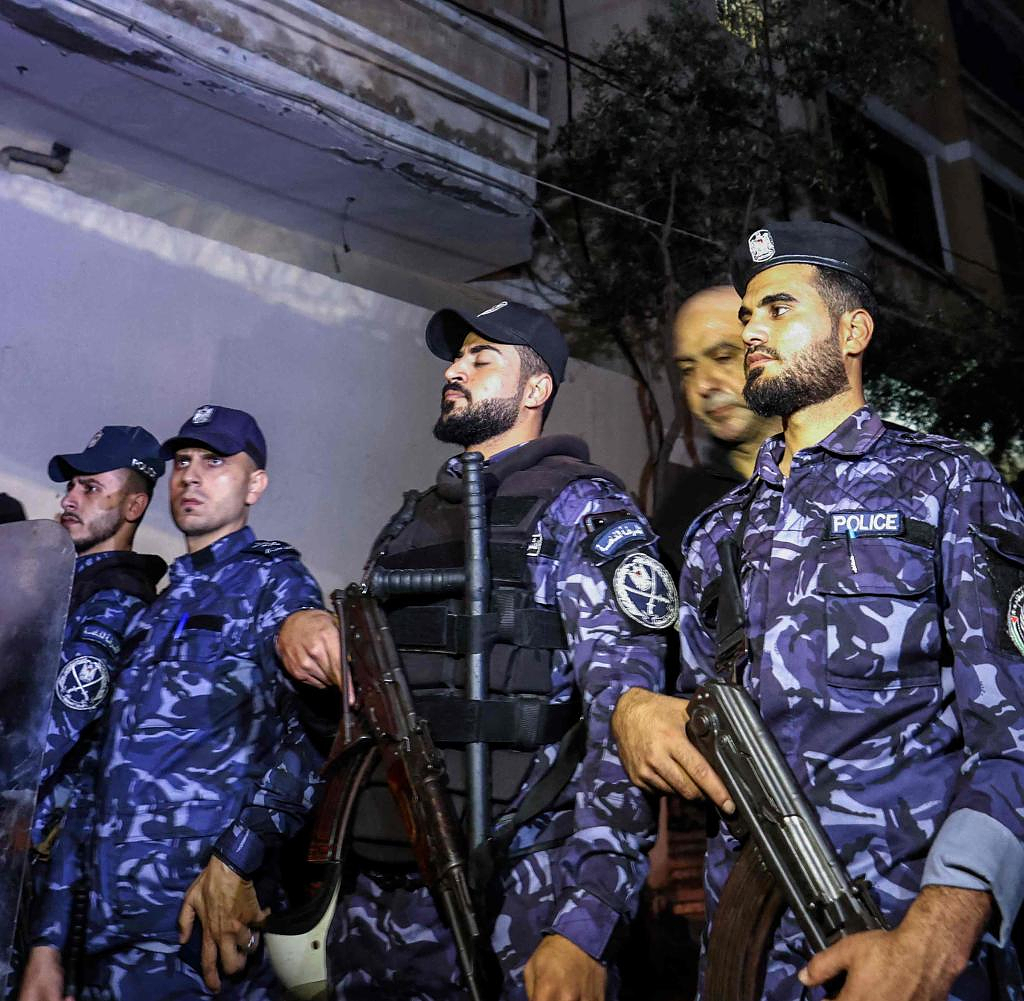 More than 20 people died in a house fire in a refugee camp in the Gaza Strip. This was confirmed by civil defense and the local hospital on Thursday of the German Press Agency. Several children are among the dead. At least 21 bodies were brought to the clinic, hospital director Salah Abu Laila said. Among them should also be 7 children. The hospital is near the fire in the northern part of the coastal strip. At least 30 people were injured. It is expected that the number will continue to rise.

As reported by the Wafa news agency, the fire broke out in an apartment in Jabalia in the northern Gaza Strip and spread to the rest of the building.

According to the Interior Ministry in Gaza, according to initial findings, large quantities of fuel were stored in the building. The investigation into the cause of the fire continued. Eyewitnesses reported that a celebration was taking place in the building when the fire broke out. Videos showed how numerous emergency services tried to extinguish the flames.

According to his adviser, Hussein al-Sheikh, Palestinian President Mahmoud Abbas declared Friday a day of mourning "on which flags will be flown at half-mast in all official places".

Jabalia is the largest refugee camp in the Gaza Strip and was established in 1950. Today, more than 110,000 registered refugees live there in just under one and a half square kilometers.

Around 2.2 million people live in the coastal strip under very poor conditions. According to the UN Emergency Relief Office (Ocha), more than 60 percent of the residents are dependent on relief supplies. Clean water is scarce, electricity is only available for a few hours a day. Hamas, which rules in the Gaza Strip, violently seized power in the Mediterranean coastal strip in 2007. Israel then tightened a blockade of the area, supported by Egypt.

‹ ›
Keywords:
NewsteamGazaStreifenAbbasMahmud (Politiker)TexttospeechMahmud AbbasApple PodcastÄgyptenDschabaliaSalah Abu LailaIsraelMittelmeerBrandFlüchtlingeKrimi
Your comment has been forwarded to the administrator for approval.×
Warning! Will constitute a criminal offense, illegal, threatening, offensive, insulting and swearing, derogatory, defamatory, vulgar, pornographic, indecent, personality rights, damaging or similar nature in the nature of all kinds of financial content, legal, criminal and administrative responsibility for the content of the sender member / members are belong.
Related News