At least 15 dead after alleged IS attack

According to state media, at least 15 people have been killed in a terrorist attack in the southern Iranian city of Shiraz. 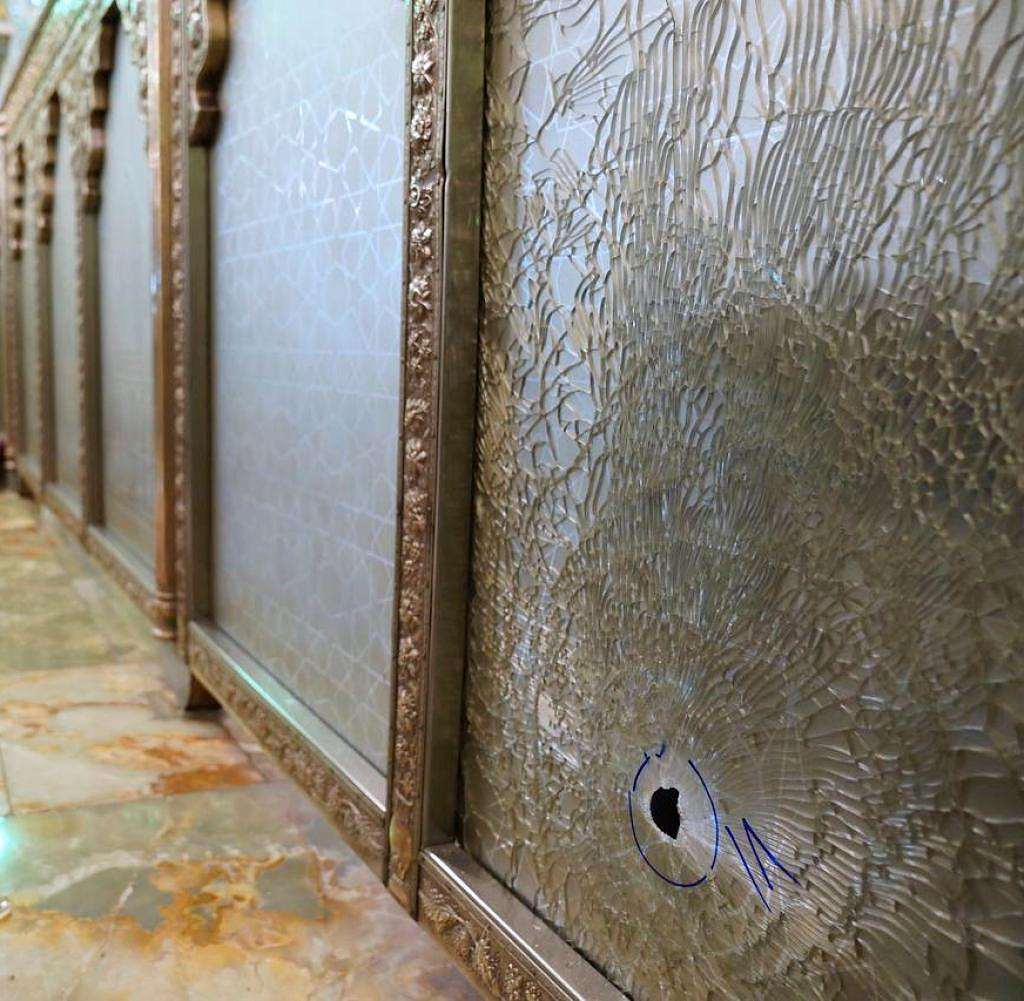 According to state media, at least 15 people have been killed in a terrorist attack in the southern Iranian city of Shiraz. Dozens of other people are said to have been injured at the Shiite sanctuary of Shah Cheragh in the city of millions, state television reported on Wednesday. According to eyewitnesses, there was a large contingent of police and security forces around the shrine.

The terrorist militia Islamic State (IS) claimed responsibility for the attack on a Telegram channel. In Afghanistan, for example, the Sunni jihadists repeatedly carry out attacks on Shiite Muslims, whom they describe as apostates from Islam and despise. Such attacks are very unusual in Iran. President Ebrahim Raisi condemned the attack and, according to the Office of the President, announced a consistent response.

Apparently, the attack was not related to the mass protests in Iran following the death of 22-year-old Iranian Kurd Mahsa Amini. Also on Wednesday - 40 days after her death - numerous people took to the streets across the country. In Iran, people traditionally mourn the death of a family member for 40 days. Activists had previously called for nationwide protests on the day of mourning.

Security forces reportedly fired on demonstrators in several cities. In the capital Tehran, security forces used tear gas against a demonstration by doctors. Towards evening people also came together in Tehran to sing exuberantly on the street. In the north of the metropolis, many women could be seen without the obligatory headscarf, as eyewitnesses reported.

Morality police arrested Mahsa Amini for allegedly violating Islamic dress codes. The woman died in police custody on September 16. Since her death, thousands have been demonstrating across the country against the government's repressive course and the Islamic system of rule.

Meanwhile, the United States expressed concern about possible support for Moscow in crushing mass protests in Iran. "We know they may be considering some sort of support for Iran's ability to take action against protesters, and unfortunately Russia has experience in that," National Security Council communications director John Kirby said in Washington on Wednesday. When asked by journalists, it remained somewhat unclear whether this alleged support had already begun or not.

Israel's head of state Izchak Herzog again criticized Iran with sharp words. "Today, the Iranian regime oppresses thousands of Iranian citizens, men, young men and women, who are demonstrating and simply standing up for their own freedoms," Herzog said Wednesday at a meeting with US President Joe Biden in Washington.

Herzog warned of Tehran's nuclear capabilities. The country also supplies deadly weapons that are used to kill innocent people in Ukraine. Biden stressed at the meeting that the ideas and values ​​of Israel and the United States are the same.

‹ ›
Keywords:
NewsteamIranIslamischer StaatTerroristengruppenTexttospeechSchiraUSARusslandApple PodcastTeheranWashingtonIsraelTerroranschlagAnschlagPolizeiISPolitik
Your comment has been forwarded to the administrator for approval.×
Warning! Will constitute a criminal offense, illegal, threatening, offensive, insulting and swearing, derogatory, defamatory, vulgar, pornographic, indecent, personality rights, damaging or similar nature in the nature of all kinds of financial content, legal, criminal and administrative responsibility for the content of the sender member / members are belong.
Related News