At least 14 injured in explosions near bus stops in Jerusalem

At least 14 people were injured in two explosions at bus stops in the greater Jerusalem area, police said. 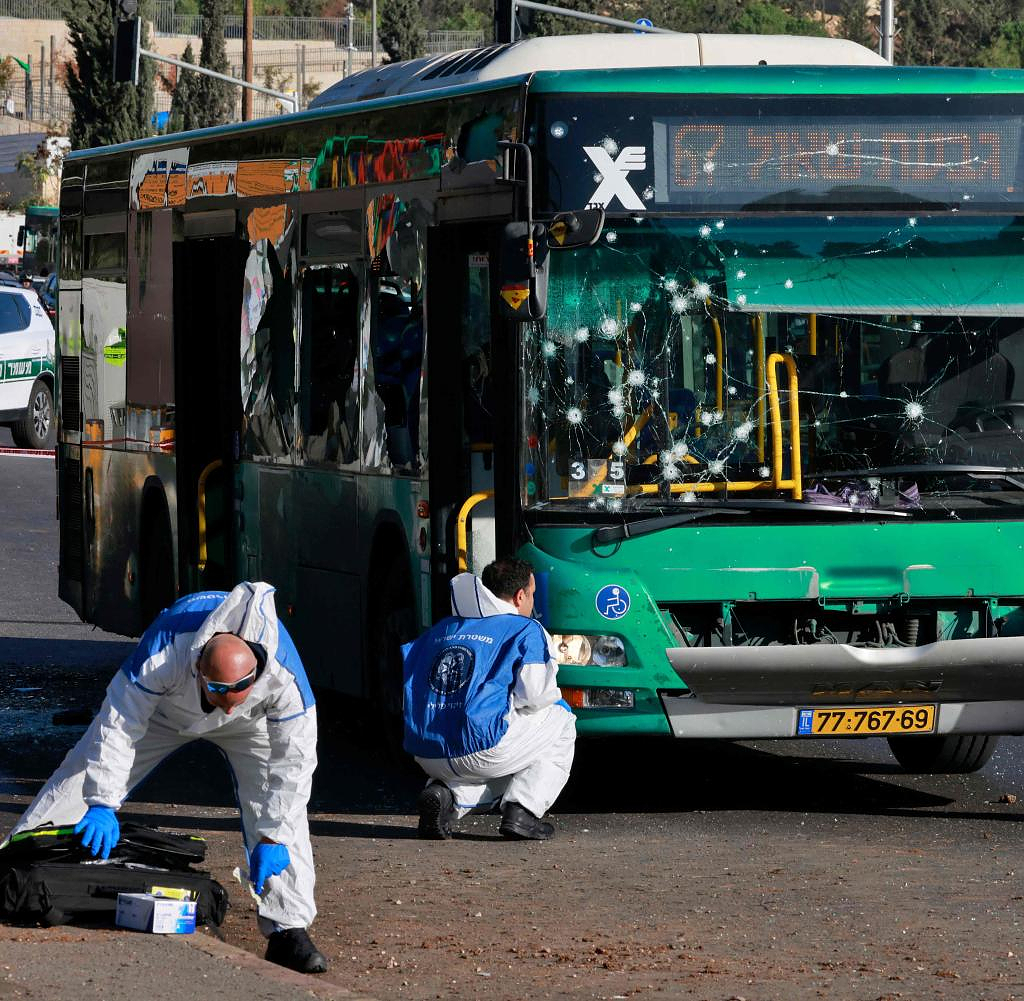 At least 14 people were injured in two explosions at bus stops in the greater Jerusalem area, police said. According to the Israeli rescue service on Wednesday, at least one of the injured was in mortal danger, and there were several seriously injured. The police spoke of the suspicion of a combined attack. In the past there have been repeated attacks by militant Palestinian organizations in Jerusalem.

Israeli MP Joav Ben-Zur from the ultra-orthodox Shas party spoke of a "return to the horror and the difficult and bloody days of the second Palestinian uprising Intifada". Israel's deterrent power is hardly existent anymore. "Every day terror rears its head again," he said.

A wave of terrorism has killed 18 people in Israel since March. Also this year, several Israeli civilians and security forces were killed in attacks in the West Bank. Since the spring, Israel's army has also been carrying out increased raids in the occupied West Bank. According to the Ministry of Health, more than 140 Palestinians have been killed this year in connection with military operations, in clashes or in their own attacks. There are also increasing reports of violence by Israeli settlers against Palestinians, Israeli activists or soldiers.

Public Safety Minister Omer Barlev spoke to the police chief and is expected to visit the sites, his office said.

‹ ›
Keywords:
NewsteamJerusalemExplosionenTexttospeechIsraelWestjordanlandExplosionAnschlagPolizeiTerrorismus
Your comment has been forwarded to the administrator for approval.×
Warning! Will constitute a criminal offense, illegal, threatening, offensive, insulting and swearing, derogatory, defamatory, vulgar, pornographic, indecent, personality rights, damaging or similar nature in the nature of all kinds of financial content, legal, criminal and administrative responsibility for the content of the sender member / members are belong.
Related News