“As Minister of Food, I would advise adjusting meat consumption” 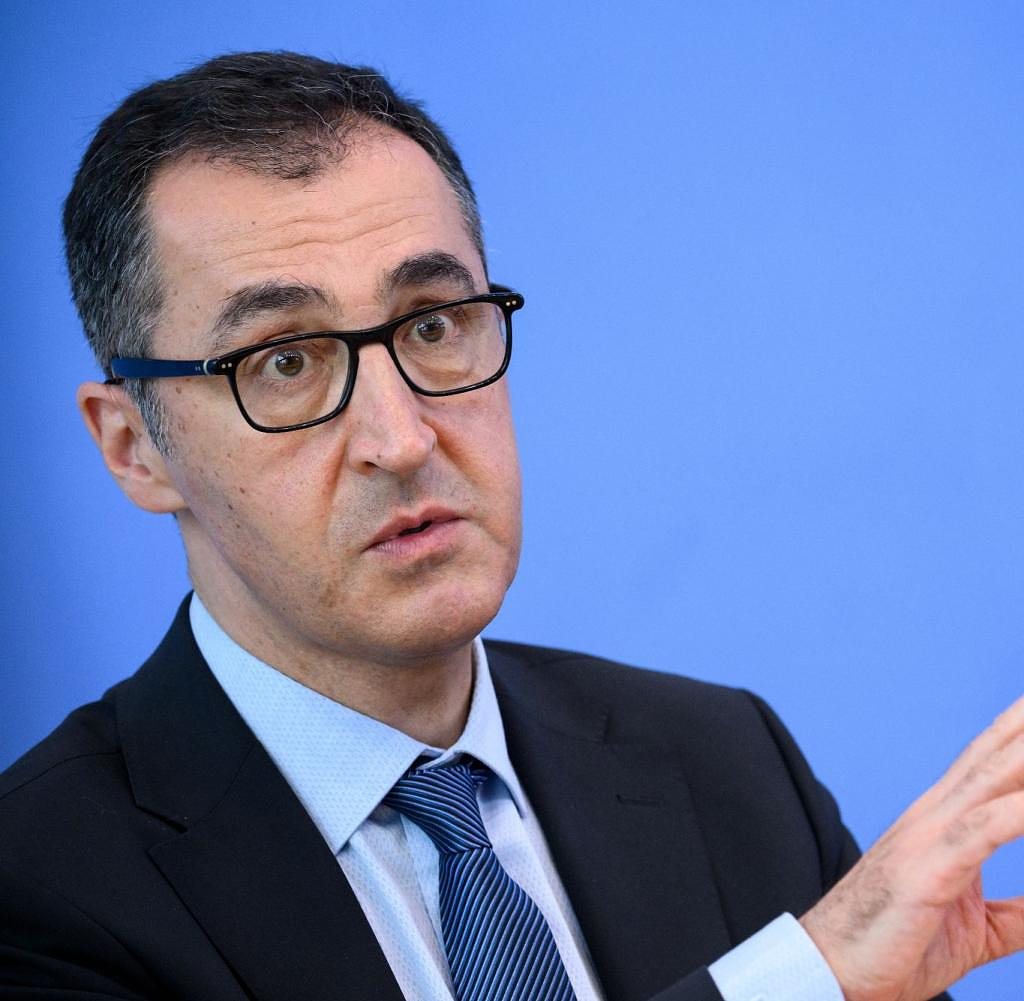 Federal Agriculture Minister Cem Özdemir (Greens) has spoken out in favor of reducing meat consumption. "We should eat less meat overall and make sure that it comes from animals that are kept in a species-appropriate manner," Özdemir told the news portal t-online. Everyone has to decide for themselves what they eat. "But as Minister of Food, I would advise adapting meat consumption to planetary boundaries and for the sake of your own health."

According to Özdemir, those who eat less meat make a good contribution in several respects: "It's healthier, is good for the climate and helps the global food situation, because areas are freed up that we previously needed for the cultivation of animal feed".

Reforms are urgently needed in animal husbandry. "The current animal husbandry system relies primarily on as much cheaply produced meat as possible," said Özdemir. “In the end, everyone actually loses – farmers, animals, the climate and the environment.”

It's about keeping fewer animals better. There are two levers for this: A state-binding animal husbandry label, so that consumers can see how the animals were kept. And secondly, the stables would have to be rebuilt. "That inevitably means more space."

Because the farmers could not initially recover the additional costs, "the support of society is needed for the conversion of the barn and also for the running costs". Compared to other departments, "the sums are more about homeopathic doses".

Özdemir criticized the traffic light partner FDP. There are several proposals on the table for funding animal husbandry reforms. "Unfortunately, I've only ever heard from the FDP what they don't want. At some point she should say what she wants." One possibility for financing is an animal welfare levy that consumers pay when buying meat.

‹ ›
Keywords:
NewsteamÖzdemirCemFleischErnährungGrüneCem ÖzdemirGesundheitFDPFleischkauf
Your comment has been forwarded to the administrator for approval.×
Warning! Will constitute a criminal offense, illegal, threatening, offensive, insulting and swearing, derogatory, defamatory, vulgar, pornographic, indecent, personality rights, damaging or similar nature in the nature of all kinds of financial content, legal, criminal and administrative responsibility for the content of the sender member / members are belong.
Related News