Art Cologne starts with around 190 galleries and dealers

The traditional art fair Art Cologne is again expecting more galleries and dealers this year who want to offer their works of art. 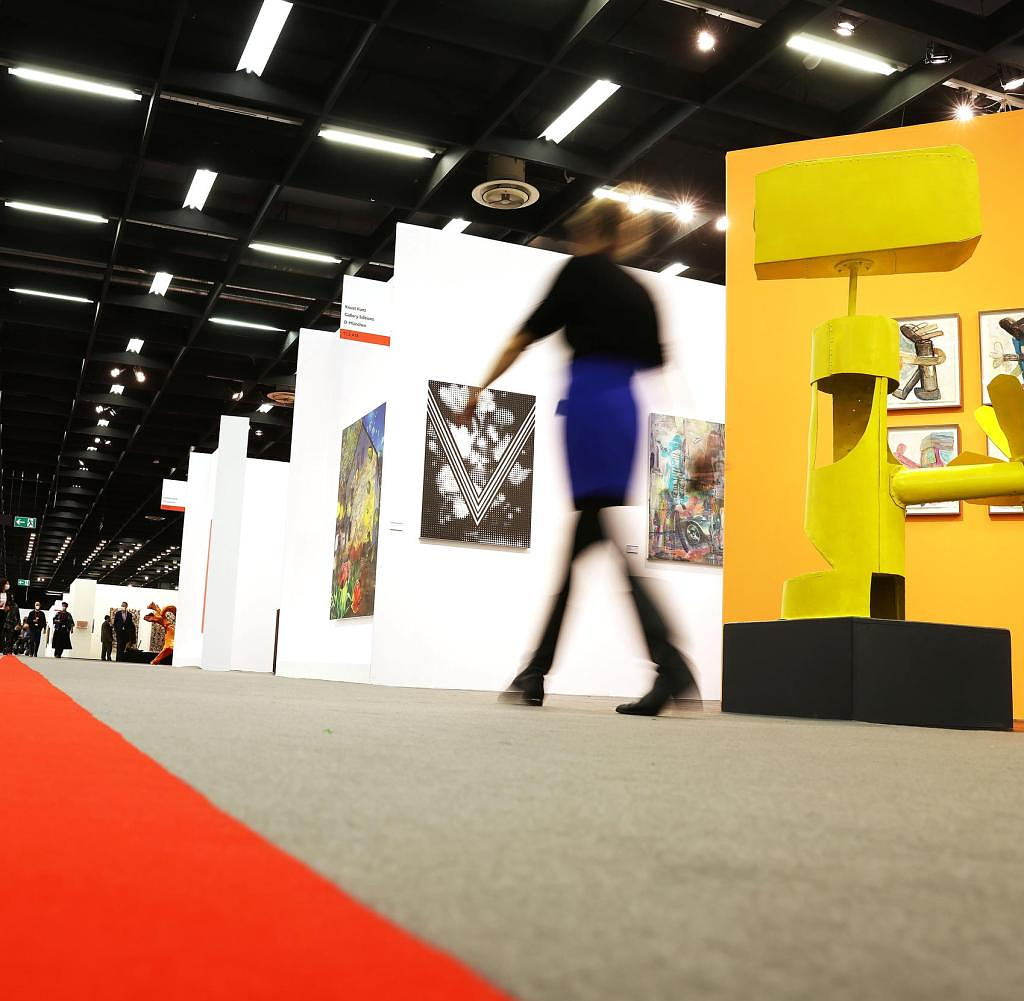 The traditional art fair Art Cologne is again expecting more galleries and dealers this year who want to offer their works of art. Last year - when the trade fair returned from a longer Corona break - the corresponding number was around 150. This year around 190 galleries and dealers will be represented in Cologne. The fair, which begins on Wednesday (12 p.m.), promises an “equally high-quality and wide range” of works – such as contemporary art, classical modernism and post-war art.

Art Cologne emerged from the "Cologne Art Market" founded in 1967 and is the oldest art fair in the world. It is also considered the largest German art fair. Some of the works of art shown are worth millions.

The director of Art Cologne, Daniel Hug, warned climate activists against attacks on the works shown before the start. “At Art Cologne, the pictures are not behind glass and they are mostly privately owned. That can be expensive, I wouldn't recommend it," he told the "Kölner Stadt-Anzeiger".

‹ ›
Keywords:
KunstmessenNordrheinWestfalenKölnTexttospeechDaniel HugKunstKunstmesseDesign
Your comment has been forwarded to the administrator for approval.×
Warning! Will constitute a criminal offense, illegal, threatening, offensive, insulting and swearing, derogatory, defamatory, vulgar, pornographic, indecent, personality rights, damaging or similar nature in the nature of all kinds of financial content, legal, criminal and administrative responsibility for the content of the sender member / members are belong.
Related News