"Arrogant and insulting" - A note causes Zoff in Italy

After the scandal surrounding Giorgia Meloni and Silvio Berlusconi, Italy's right-wing parties are looking for ways to unite and reconcile their government preparations. 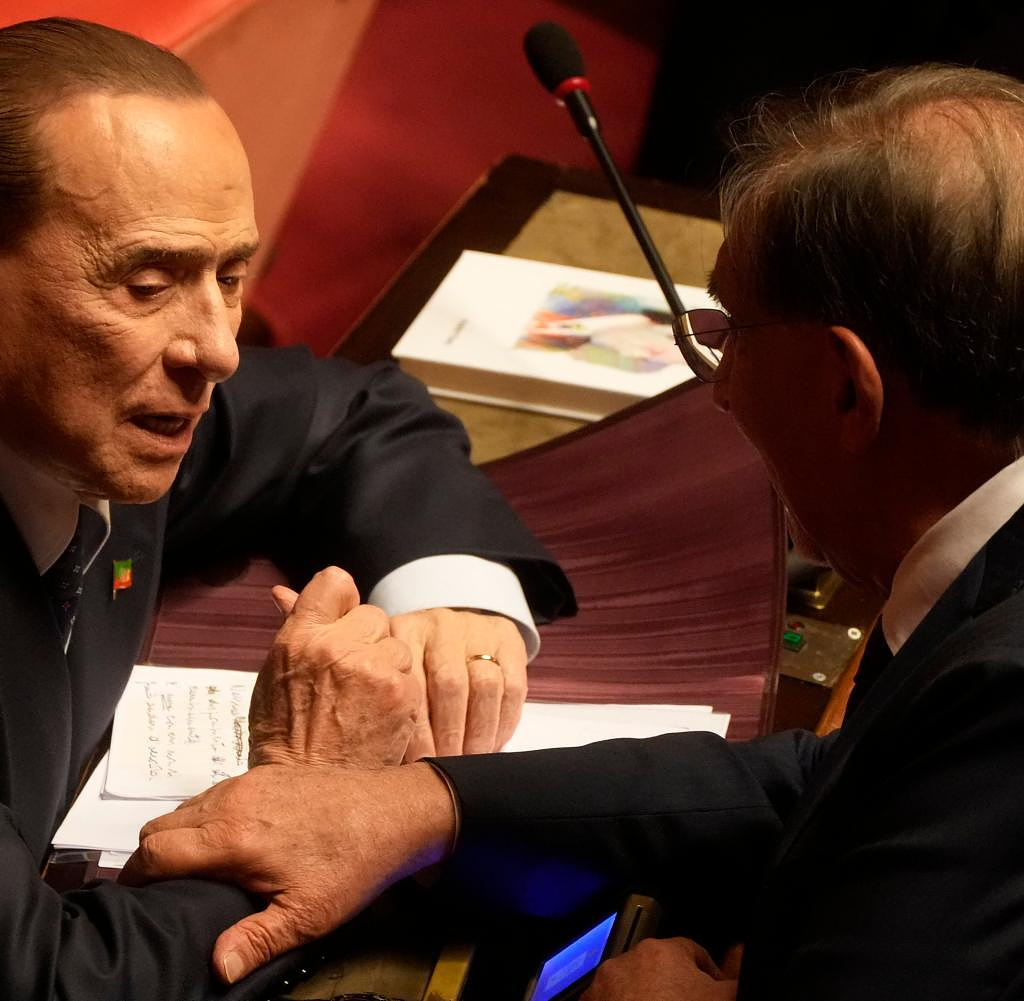 After the scandal surrounding Giorgia Meloni and Silvio Berlusconi, Italy's right-wing parties are looking for ways to unite and reconcile their government preparations. As the newspaper "Corriere della Sera" reported on Sunday, two of the ex-prime minister's adult children even intervened to warn him of a split within the right-wing coalition.

Meloni's far-right Fratelli d'Italia party as the election winner, Berlusconi's conservative Forza Italia and the right-wing populist Lega want to form the country's new government in the next few days. For this purpose, President Sergio Mattarella should instruct Meloni to form a cabinet. According to reports, the swearing-in could take place as early as the end of the new week.

Until then, however, the parties must agree on the distribution of posts - and that is precisely why the legal alliance is seething. As she left her office in the House of Representatives in the direction of Berlusconi on Friday evening, Meloni remarked that she could not be blackmailed. She was responding to a handwritten note from the 86-year-old characterizing Meloni's behavior as "opinionated, haughty, arrogant and abusive". The document was photographed lying in front of Berlusconi on Thursday in Parliament.

"It seems to me that there was still one item missing on Berlusconi's list: I can't be blackmailed," Meloni said angrily when reporters asked about the note. The old politician haggles over government positions. In order to strengthen his position, Berlusconi wanted to boycott the election of Meloni's confidante Ignazio La Russa as Senate President. The plan failed, and Berlusconi made a fool of himself.

The third in the league, Lega boss Matteo Salvini, insisted that he was convinced "that harmony will return between Giorgia and Silvio, which is crucial to govern well and together for five years".

Meanwhile, the right-wing parties and representatives of the future opposition have condemned the threats against the far-right Senate leader, Ignazio La Russa. A banner hung on a bridge at the Colosseum on Saturday night that read: “Welcome President La Russa. The resistance goes on.” The name “La Russa” was turned upside down – the media interpreted this as a reference to the dictator Benito Mussolini, who was hanged dead by his legs from a petrol station in Milan in 1945. La Russa is nostalgic for fascism and showed a statue of Mussolini in his living room in an interview years ago.