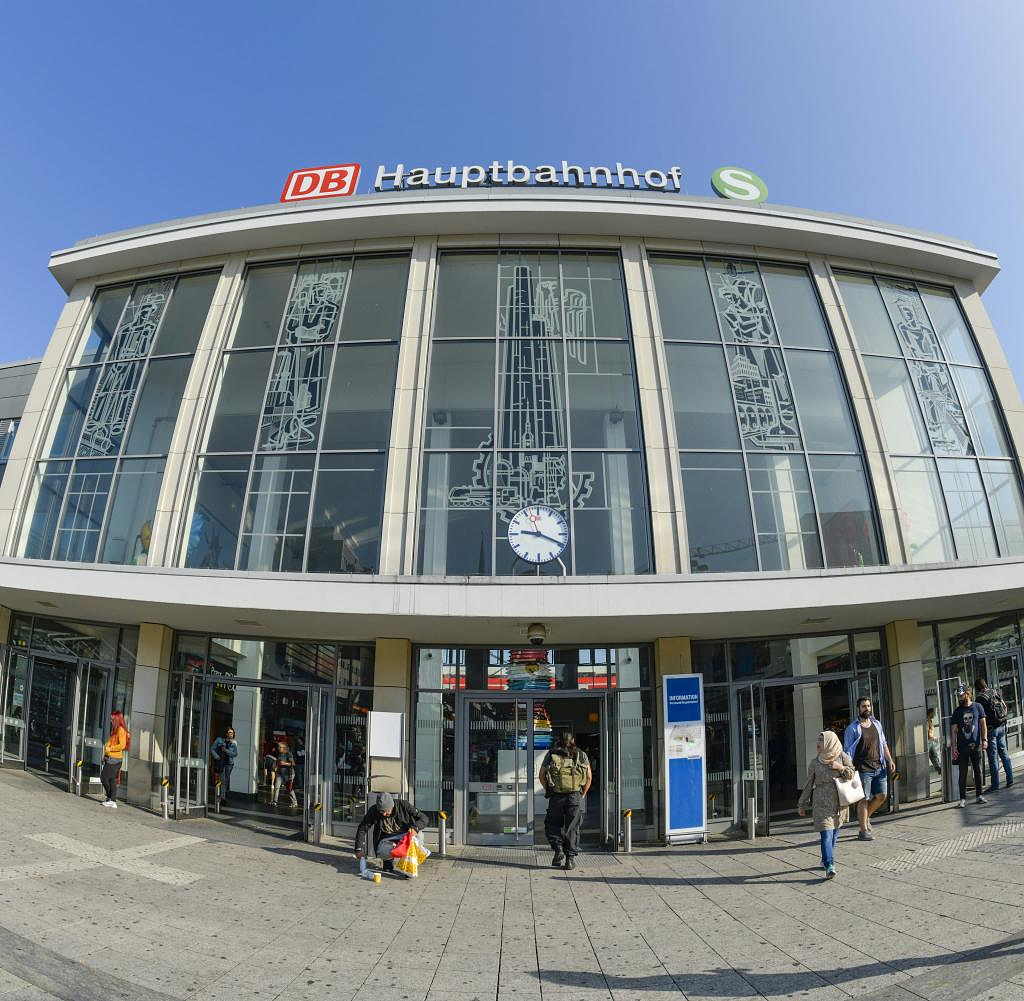 81,365 spectators are expected, so a sold-out house. It remains to be seen how many fans will actually be in the Borussia Dortmund stadium when the Bundesliga game against Werder Bremen kicks off on Saturday afternoon. Because there are big arrival problems.

Due to a storm, the main train station in Dortmund was closed on Saturday morning. This was announced by Deutsche Bahn. The signal box there had failed because there had been water ingress, said a spokesman for Deutsche Bahn.

Since around 3:30 a.m., no trains have been able to enter the station. The disruption is expected to last until late in the evening. There are significant delays and disruptions. According to the DB, it is working on setting up replacement traffic.

BVB encouraged the supporters of both clubs in the morning to continue to help each other via social media and to arrange carpools, for example. “It's nice to see everyone supporting each other here. Arrive safe and sound! Of course, that also applies to the fans of Werder Bremen,” Borussia tweeted.

This is the second arduous journey to an away game for the Bremen fans. Even before the game at VfL Wolfsburg two weeks ago, there was trouble because of the tough police checks on site, and hundreds of Ultras were not in the stadium afterwards.

Deutsche Bahn recommends traveling fans to find out more on the Internet or via the DB app.

‹ ›
Keywords:
Borussia DortmundWerder BremenDortmundDeutsche BahnVfL WolfsburgFussball
Your comment has been forwarded to the administrator for approval.×
Warning! Will constitute a criminal offense, illegal, threatening, offensive, insulting and swearing, derogatory, defamatory, vulgar, pornographic, indecent, personality rights, damaging or similar nature in the nature of all kinds of financial content, legal, criminal and administrative responsibility for the content of the sender member / members are belong.
Related News