Birgit Malsack-Winkemann is retiring as a judge at the Berlin Regional Court. 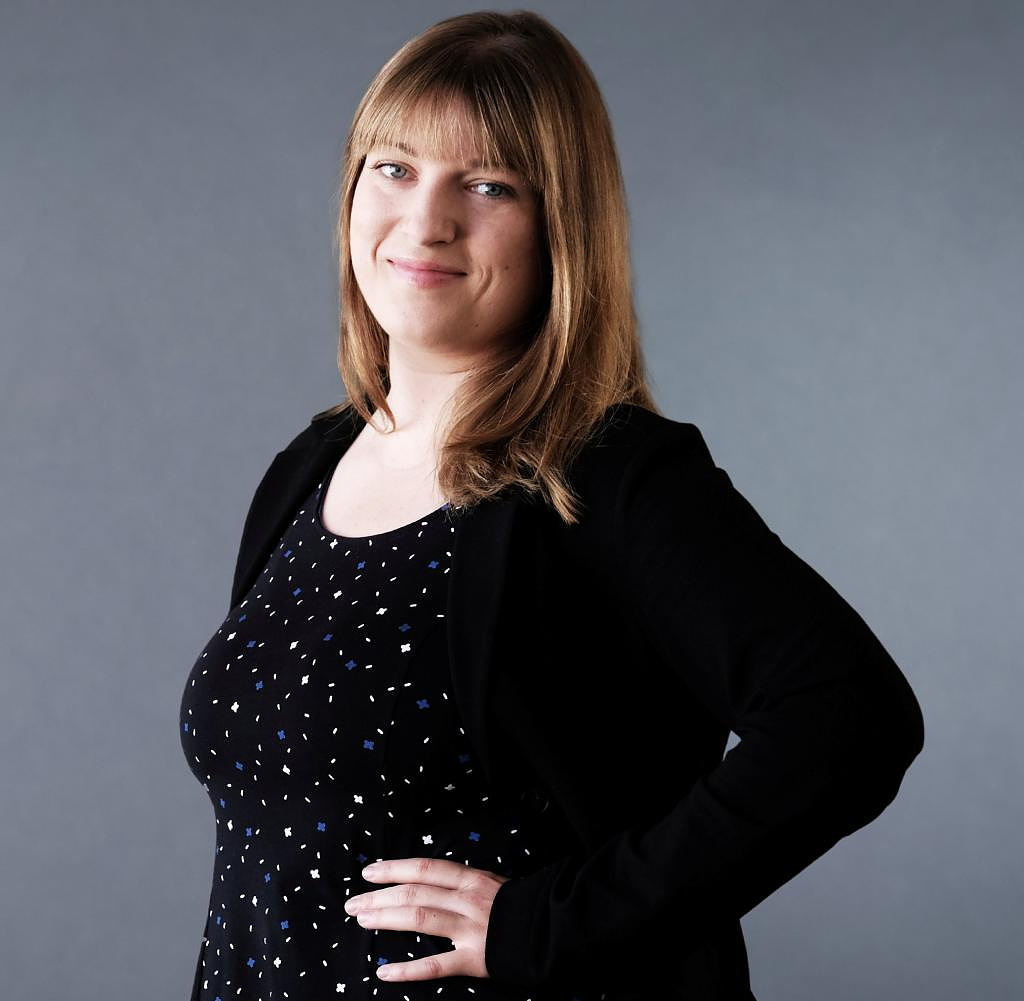 Birgit Malsack-Winkemann is retiring as a judge at the Berlin Regional Court. This was announced by a spokeswoman for the Berlin civil courts WELT. Former AfD MP and judge Malsack-Winkemann was arrested on Wednesday on suspicion of having planned a coup and an attack against the Reichstag as a member of a far-right terrorist group.

The principle of judicial independence forbids making judgmental statements about the judicial activities of a judge, the spokeswoman continued.

The Judicial Service Court of the State of Berlin had previously rejected a corresponding application by the Senate Department for Justice, Diversity and Anti-Discrimination to retire the judge. "The procedure before the service court was initially completed with the judgment of October 13, 2022 and will not be checked again by the service court," said a spokeswoman.

‹ ›
Keywords:
Apple PodcastTexttospeechTerrorismusAfDAnschlagSteffiUnsleberReichsbürgerBerlin Zivilgerichte WELT
Your comment has been forwarded to the administrator for approval.×
Warning! Will constitute a criminal offense, illegal, threatening, offensive, insulting and swearing, derogatory, defamatory, vulgar, pornographic, indecent, personality rights, damaging or similar nature in the nature of all kinds of financial content, legal, criminal and administrative responsibility for the content of the sender member / members are belong.
Related News