Around 240,000 premature deaths in the EU due to particulate matter pollution

Despite better air quality, around 240,000 people in the EU died prematurely in 2020 as a result of exposure to particulate matter in the air around them. 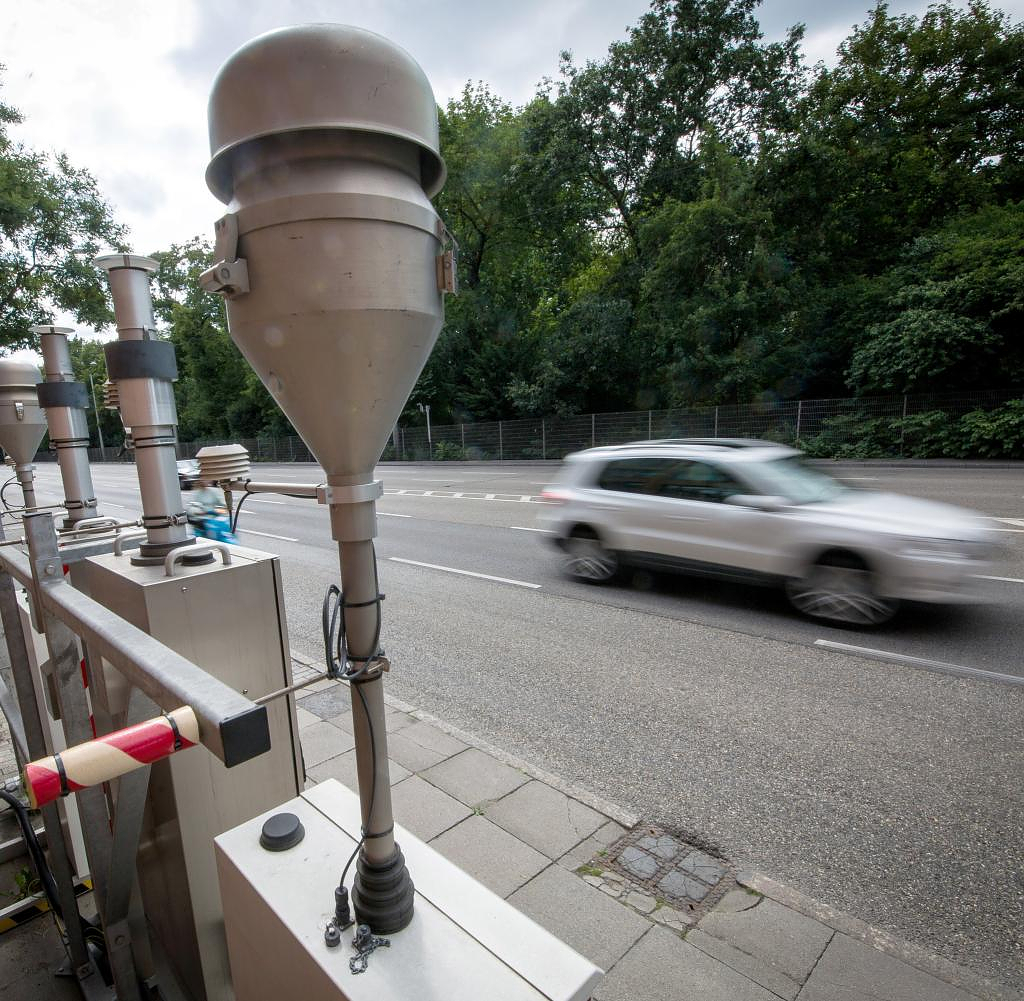 Despite better air quality, around 240,000 people in the EU died prematurely in 2020 as a result of exposure to particulate matter in the air around them. The EU Environment Agency EEA published this estimate on Thursday. People who live in cities are therefore particularly at risk: almost all city dwellers (96 percent) are exposed to fine dust levels that are above the World Health Organization (WHO) guideline values ​​of five micrograms per cubic meter, it said.

Although air quality in EU countries has improved in recent years, air pollutants are still the greatest environmental health threat. They are one of the main reasons for premature death and illness. Heart disease and stroke are the leading causes of death, followed by lung cancer and other lung diseases.

According to the Environment Agency, 49,000 deaths were due to chronic exposure to nitrogen dioxide (NO2) and 24,000 to exposure to ground-level ozone (O3).

According to estimates, around 28,900 premature deaths in Germany in 2020 can be attributed to the pollution of the ambient air with fine dust. The Environment Agency gave values ​​of 10,000 and 4,600 for pollution with nitrogen dioxide and ground-level ozone.

But there is also good news: Between 2005 and 2020, the number of premature deaths due to particulate matter pollution in the EU fell by 45 percent, according to the EEA analysis. If this trend continues, the EU could probably achieve its goal of reducing the number by 55 percent by 2030. The EU Commission had set the target as part of its so-called European Green Deal.

"Nevertheless, further efforts are needed to achieve the vision of zero pollution by 2050 - that is, reducing air pollution to levels that are no longer considered harmful to health," said the EU agency's report.

In 2020, measures related to the corona pandemic in many countries would have had an impact on pollutant emissions and led to improved air quality. "Nitrogen dioxide concentrations have temporarily decreased - a direct result of reduced road traffic during the Covid lockdowns," the EEA reported.

‹ ›
Keywords:
NewsteamFeinstaubEuropäische Union (EU)
Your comment has been forwarded to the administrator for approval.×
Warning! Will constitute a criminal offense, illegal, threatening, offensive, insulting and swearing, derogatory, defamatory, vulgar, pornographic, indecent, personality rights, damaging or similar nature in the nature of all kinds of financial content, legal, criminal and administrative responsibility for the content of the sender member / members are belong.
Related News