According to Armenian sources, a ceasefire has been agreed after two days of heavy fighting between Azerbaijan and Armenia in the South Caucasus. 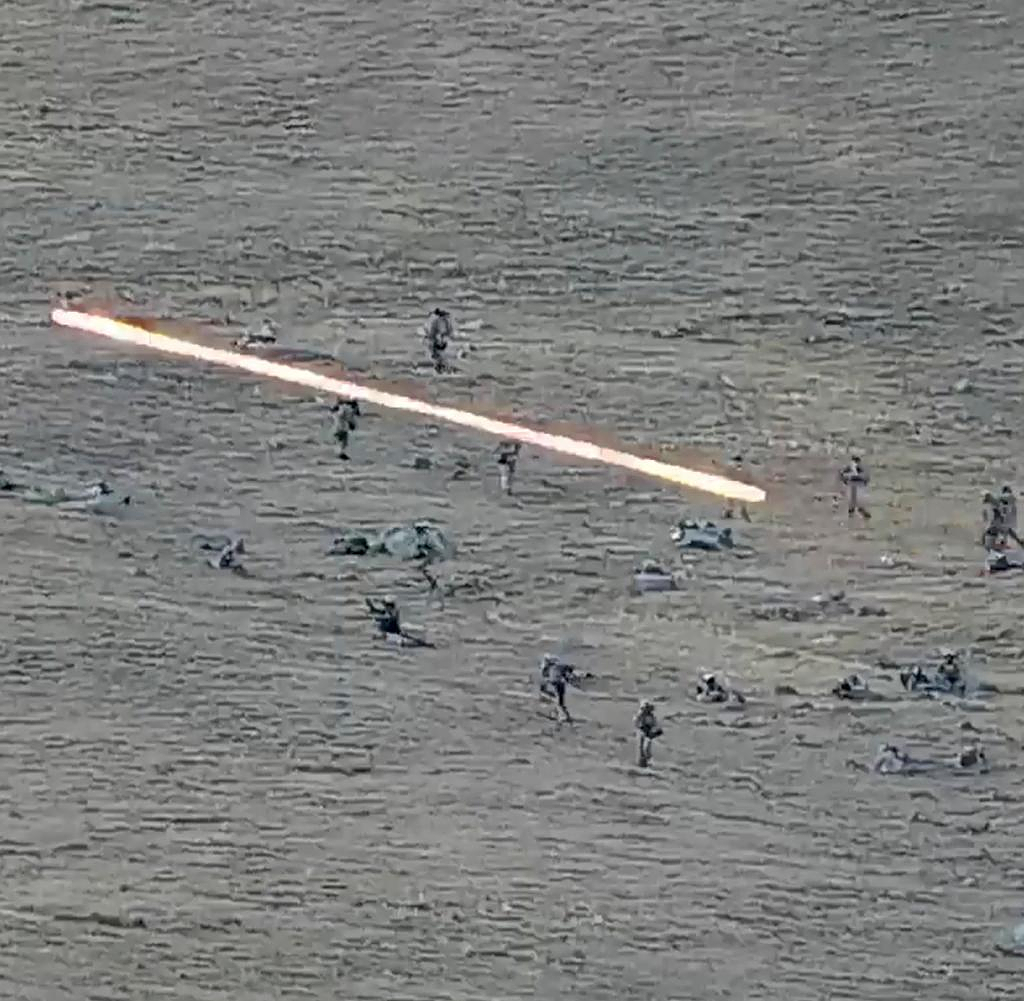 According to Armenian sources, a ceasefire has been agreed after two days of heavy fighting between Azerbaijan and Armenia in the South Caucasus. The ceasefire has been in effect since 8:00 p.m. local time (6:00 p.m. CEST), said the Secretary of the Armenian Security Council, Armen Grigoryan, on television in Yerevan. "A ceasefire agreement has been reached with the participation of the international community," he said.

There was initially no confirmation from the Azerbaijani capital Baku. The Armenian Ministry of Defense announced in the evening that the shelling had subsided.

According to Prime Minister Nikol Pashinyan, more than 100 Armenians have been killed in the fighting since Tuesday night. 50 square kilometers of Armenian territory are in the hands of the enemy, he said in parliament. The Azerbaijani side spoke of 54 dead in their armed forces.

Despite the ceasefire apparently achieved, the Armenian leadership came under pressure because of the Azerbaijani attacks. Thousands of people demonstrated against Armenian Prime Minister Pashinyan in Yerevan on Wednesday, accusing him of treason. The trigger was statements by the Prime Minister that his government was prepared to recognize the territorial integrity of the neighboring country in a possible future peace agreement with Azerbaijan, provided that the government in Baku in turn gave up control of conquered areas in Armenia.

Some opposition MPs took Pashinyan's statements to parliament on Wednesday as a sign that the head of government was prepared to make concessions in the conflict with Azerbaijan that had flared up again.

Within a very short time, thousands flocked to the seat of government and demanded Pashinyan's resignation. Already after the six-week war in 2020, when the course of the fighting forced him to sign a disadvantageous peace agreement with Azerbaijan, there were massive protests against Pashinyan. Dozens of soldiers have died in the past few days, fueling concerns about a new war between the two countries.

The prime minister on Wednesday dismissed reports that he had signed a new deal accepting demands from Azerbaijan. Araiik Harutyunyan, President of the Republic of Armenia in Nagorno-Karabakh, said his region would never be incorporated into Azerbaijan, to which it belongs under international law, but would strive for independence.

Armenia has requested the assistance of the Russian-led CSTO defense coalition over the attack. However, Moscow is currently very busy with the war of aggression against Ukraine. The alliance of former Soviet republics only decided on Tuesday to send a reconnaissance mission to the conflict area. She should arrive on Thursday.

The conflict between Azerbaijan and Armenia over Nagorno-Karabakh has been going on for decades. The region is part of Azerbaijan under international law, but has been controlled by Armenian-backed forces since the end of a separatist war in 1994.

During a six-week war in 2020 that killed more than 6,600 people, Azerbaijan retook much of the region and surrounding areas that had been controlled by Armenian-backed separatists for decades. The war ended with a Russian-brokered armistice. Moscow deployed about 2,000 troops as a peacekeeping force to the region as part of the 2020 deal.

‹ ›
Keywords:
NewsteamArmenienAserbaidschanEriwanBakuPolitikOVKSSüdkaukasusUkraineMoskauRussland
Your comment has been forwarded to the administrator for approval.×
Warning! Will constitute a criminal offense, illegal, threatening, offensive, insulting and swearing, derogatory, defamatory, vulgar, pornographic, indecent, personality rights, damaging or similar nature in the nature of all kinds of financial content, legal, criminal and administrative responsibility for the content of the sender member / members are belong.
Related News