Mark van Bommel only has his good reaction to thank for the fact that nothing worse happened. 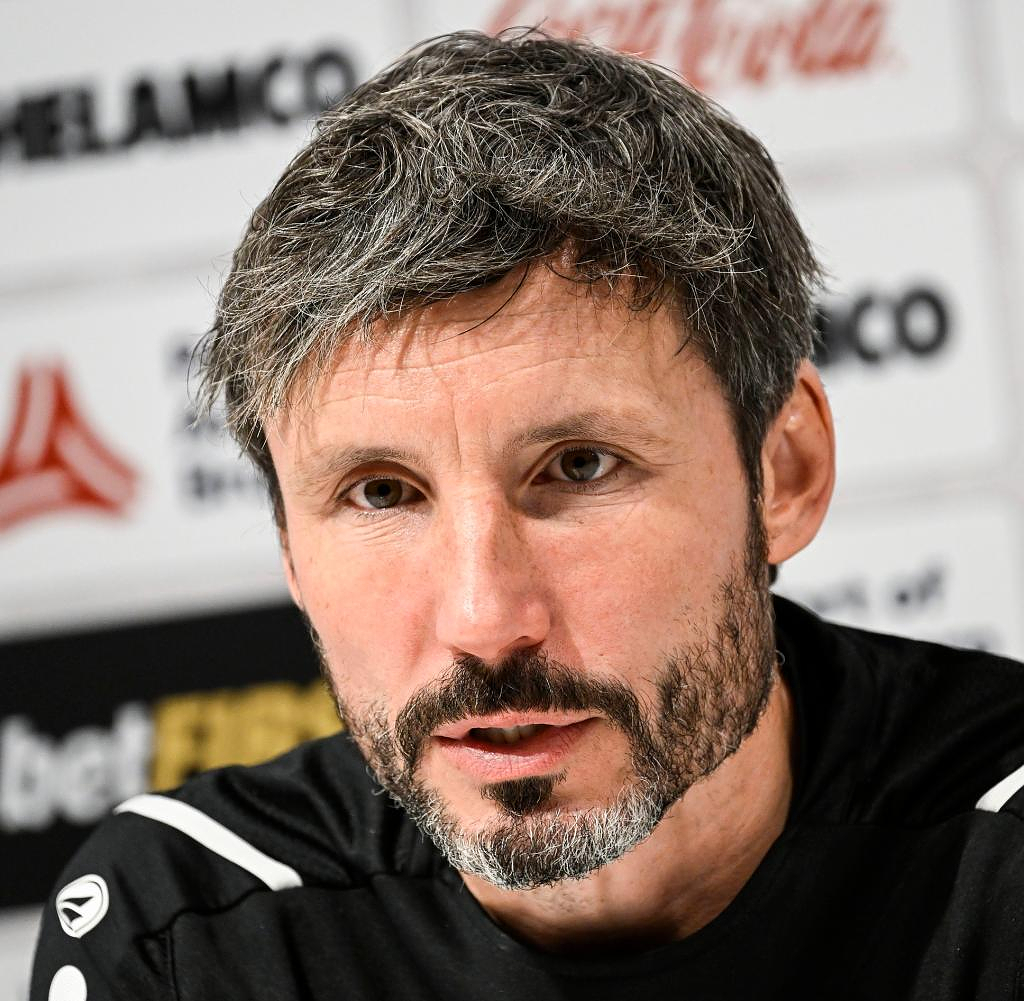 Mark van Bommel only has his good reaction to thank for the fact that nothing worse happened. The former FC Bayern captain, who now trains the professionals at Royal Antwerp, almost fell victim to a robbery on Monday evening. This is reported by several Dutch and Belgian media, citing the investigators.

An armed man ambushed van Bommel in the underground car park of his apartment. When the 45-year-old drove in his Porsche Panamera, the man allegedly threatened van Bommel and asked him to get out. But instead of submitting to the man's instructions, van Bommel, with the presence of mind, reversed back onto the road. He collided with another car, triggering the alarm system. The robber then fled.

According to the police, who were initially alerted to van Bommel's accident with the parked car, the man was after the Dutchman's Porsche. Nobody got hurt. "Our teams checked the area, but a suspect could not be found," said police spokesman Wouter Bruyns, according to the Gazet van Antwerpen newspaper. The public prosecutor's office has started the investigation.

Van Bommel has already returned to his club's training ground. "It was a bit scary, but luckily it ended well. Have I recovered from the shock now? Of course," he said. After his brief engagement at VfL Wolfsburg, he took over the Belgian first division club at the end of May. Four points behind leaders KRC Genk, he and Antwerp are currently in second place in the table. The away game at Sporting Charleroi is on Sunday (9 p.m.).