ARD and ZDF are mostly privatized

The incidents surrounding the former RBB director Patricia Schlesinger are just the tip of the iceberg. 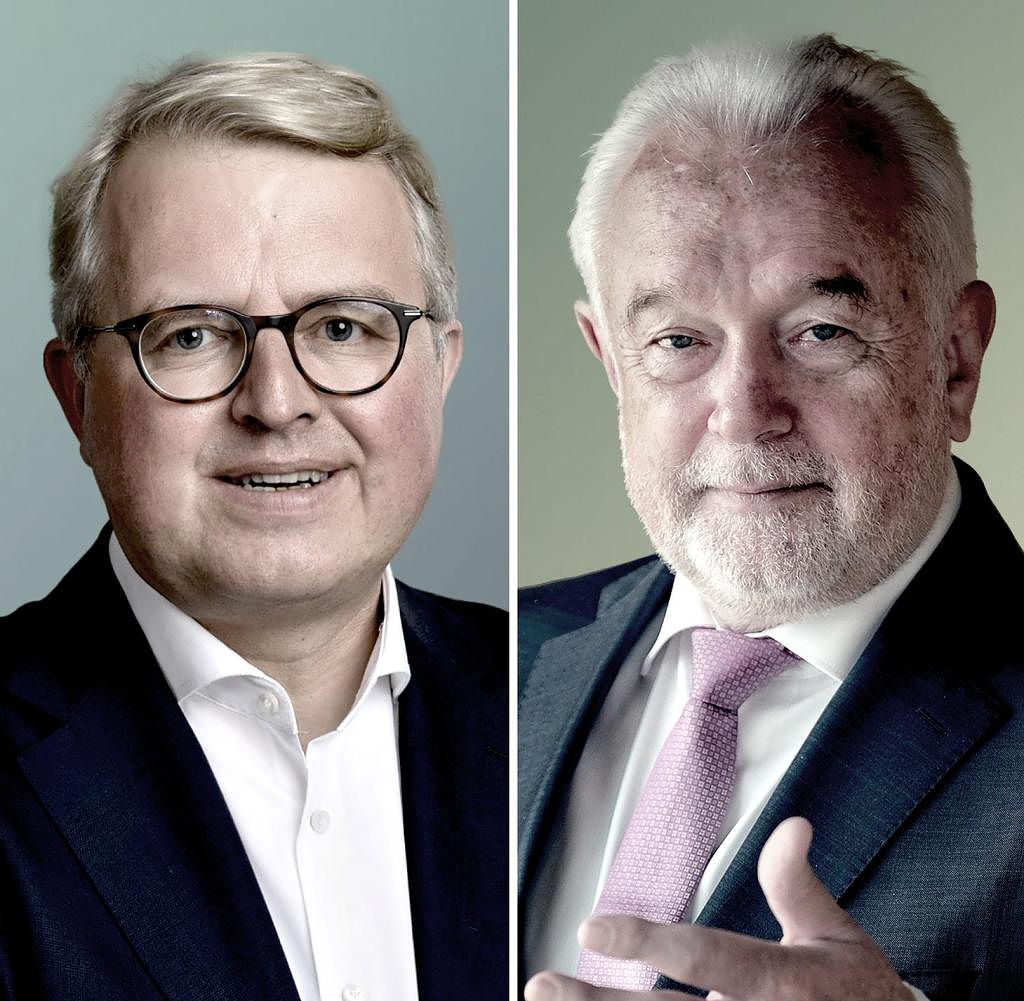 The incidents surrounding the former RBB director Patricia Schlesinger are just the tip of the iceberg. Massage chairs and green office walls are just absurd excesses. The public service broadcaster (ÖRR) in Germany, the largest in the world, has structural problems and is losing its attractiveness.

According to a recent INSA survey, only 55 percent of 18 to 29 year olds currently watch ARD or ZDF. Only 37 percent in this age group believe that public service broadcasting fulfills its mandate for objective reporting. The public broadcasting formats are experiencing a massive crisis of confidence among young people.

After the Second World War, public service broadcasting was introduced in Germany, modeled on the BBC. Initially, the program was limited to radio, and so on September 22, 1945, Radio Hamburg went on the air.

One reason for introducing fee-based broadcasting was that frequencies were scarce at the time. The basic supply of politically and economically independent radio and television was seen as a public task. If there had been just as few printing presses as frequencies in the post-war years, a public newspaper system could have been justified with the same arguments.

"You can't force people to pay for it and at the same time have structures that elude any control," says WELT publisher Stefan Aust, criticizing public broadcasting. It should be "reduced to what it was there for," says Aust.

With digitization, the problem of the lack of frequencies has been resolved. Today there is an almost unlimited range of freely available programs, video-on-demand and streaming offers for the classic television set, but also for the tablet or the computer. A video format is now less expensive to produce than a newspaper.

The variety of reporting, documentation or entertainment has now taken on a new dimension through the spread of Web 2.0. Now everyone can contribute to diversity of opinion. Example YouTube: Creative and informative formats such as maiLab or MrWissen2Go have spread there.

However, these two formats in particular show that state offers are crowding out private ones. Both formats now run fee-financed via "funk", the online content network of ARD and ZDF. This is paradoxical: on the one hand, it is often argued that the market cannot produce media formats that strive to be neutral. On the other hand, these productions are then repeatedly bought up by the ÖRR.

In addition, the print market shows that a private market can produce a variety of reliable and neutral reporting media. This is despite the fact that the income from premiums for ÖRR now exceeds the sales of all German daily and weekly newspapers, leading to a massive distortion of competition.

The distortion of competition does not only take place between the offers of the public broadcasters and the private ones, but also through the research network of WDR, NDR and "Süddeutsche Zeitung". With it there is a risk that some private newspaper publishers will be supported with the income from contributions from the ÖRR, but not others.

The American economist William Niskanen probably developed the central model approach to explain the growth of bureaucracy. Anyone who first thinks of ministries and offices when they think of bureaucracy is not wrong. If one follows Niskanen's definition of bureau cardie as an organization with an output that cannot be evaluated on external markets, the ÖRR also falls into this definition.

The bureaucrat's incentive is to negotiate with state institutions (the Commission for Reviewing and Determining the Funding Needs of Broadcasters, KEF) to achieve the highest possible budget and maximum output. The incentive is distorted because the bureaucrat does not himself see the difference between income and expenditure.

So it is not surprising that from 2005 to 2021 the revenue of the posting service rose from 7.12 to 8.42 billion euros. With 21 TV and 73 radio stations as well as 16 orchestras and eight choirs, public broadcasting has a range that goes far beyond the basic service. If there is no link to the costs, this leads to waste.

Public service broadcasting is justified when it concentrates on its educational and informational mission. However, the focus of today's ÖRR in Germany is far from just serious reporting. The online format "funk" with a budget of around 45 million euros makes up only a small part of the entire ÖRR. Even with "funk", only 7 percent of all channels are news or educational channels.

With the entire ÖRR it looks even more fatal. The most expensive programs do not include the "Today" show or the Phoenix round, but formats such as "Wetten, dass..?" with 2.5 million euros or "The Giovanni Zarrella Show" with 1.3 million euros - per episode.

The promotion of program content should result from a tendering competition instead of being determined intransparently within the broadcasters. An independent commission of civil society representatives would then decide on the eligible content. The broadcasters should be regularly checked by external, independent third parties. The current system of self-appointment of control by the ÖRR is a farce.

Democracy and the rule of law thrive on the limitation of power. Just as a parliament should control the government and citizens can determine the peaceful transfer of power in elections, it is also necessary that the power of public service broadcasting is limited. The British historian and liberal ethicist Lord Acton put it aptly: “Power corrupts, absolute power corrupts absolute.”

A reform of head and limbs must now begin. If necessary, individual federal states should also find the courage to move forward courageously: State treaties are not God-given and can therefore be changed or terminated.

Wolfgang Kubicki (FDP) is Vice President of the German Bundestag.