In its last session, the Local Government Board approved the contracting for the supply, installation and configuration of traffic surveillance systems and against vandalism in the municipality. 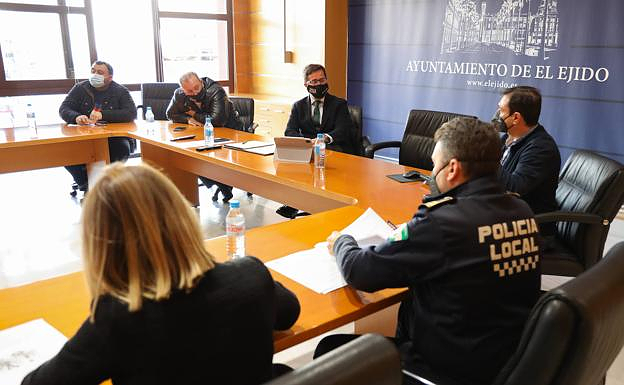 In its last session, the Local Government Board approved the contracting for the supply, installation and configuration of traffic surveillance systems and against vandalism in the municipality. The budget was 1,214,399.84 €.

These images can be used to identify those involved in vandalism or destruction of urban furniture or vehicles.

The global project envisions around 100 locations to be used as cameras.

In the initial phase, 82 sites are going to be operational. They will occupy the exits and entrances of all nuclei, conflict points, and areas of concentration of human beings.

The control and management equipment will be found in the El Ejido Police Headquarters. There, a special technical room will be set up to protect, guard and house all equipment used for recording. El Ejido City Council will also be designated as a data protection officer for recorded images.

Just a few days back, Rafael Bretones, the councilor of the municipal group Cs, supported the installation of video surveillance cameras in El Ejido centre and in the nuclei as a measure that "will increase the sense of safety of neighbors and merchants," a situation that has been a concern of our party at the Ejido City Council.

Bretons also claimed that the measure would allow police officers to "act more effectively in the face possible uncivil circumstances that may arise, and to identify potential perpetrators."

‹ ›
Keywords:
AprobadaContratacionSuministroInstalacionCamarasVideovigilancia
Your comment has been forwarded to the administrator for approval.×
Warning! Will constitute a criminal offense, illegal, threatening, offensive, insulting and swearing, derogatory, defamatory, vulgar, pornographic, indecent, personality rights, damaging or similar nature in the nature of all kinds of financial content, legal, criminal and administrative responsibility for the content of the sender member / members are belong.
Related News