Approved the extension to the La Pedriza cemetery

The construction of niches at La Pedriza's municipal cemetery has been approved by the Local Government Board. 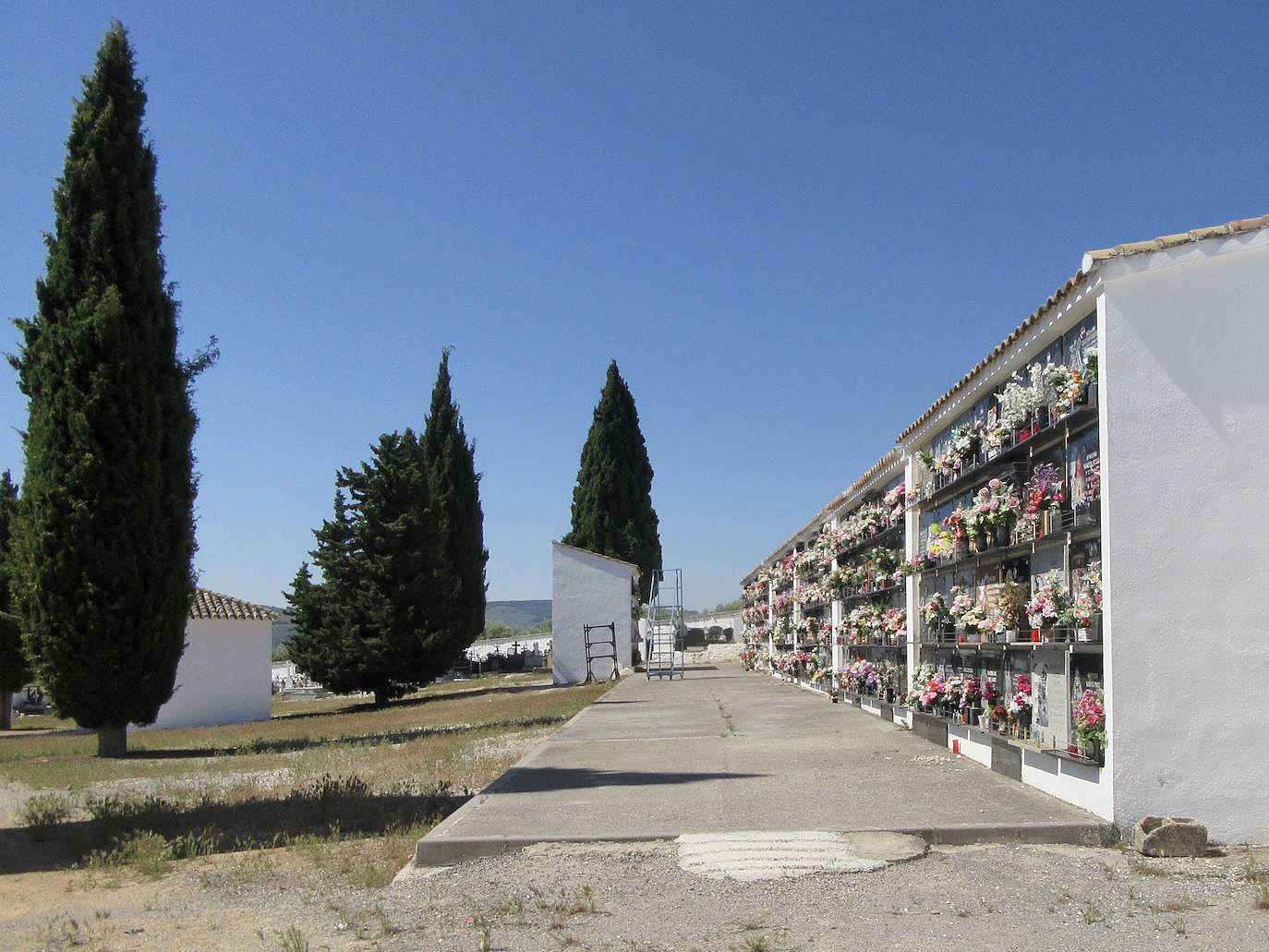 The construction of niches at La Pedriza's municipal cemetery has been approved by the Local Government Board. The project, which will be completed with its own funds, has a budget amounting to EUR17,352.98. It also has a two-month execution time. Silvia Gonzalez, the municipal architect, and Jose Barrio, the municipal technical architect form the drafting team for the project.

Mercedes Flores, the mayor of Urbanism, Works and Services, stated that the extension consists in the construction of a module that has 24 niches, like the one made in 2013. This will compensate for the absence of these in La Pedriza's cemetery.

Flores says that this is not the only improvement made to village cemeteries. "In a few weeks, the works will start in Santa Ana. Santa Ana will be the cemetery of most populated villages in our municipality with 68 niches plus 20 ossuaries.

The amount in this case is EUR93,078.54. A ramp and paving will also be constructed. To optimize resources and address the problem of no niches in the village, the entire works will be completed up to level 0.

Angel Montoro (City Councilor for Villages) defends the City Council's ability to resolve "issues that the previous government team failed to attend to and to whom all residents, both from Alcala's core and the villages have the right to"

‹ ›
Keywords:
AprobadaAmpliacionCementerioPedriza
Your comment has been forwarded to the administrator for approval.×
Warning! Will constitute a criminal offense, illegal, threatening, offensive, insulting and swearing, derogatory, defamatory, vulgar, pornographic, indecent, personality rights, damaging or similar nature in the nature of all kinds of financial content, legal, criminal and administrative responsibility for the content of the sender member / members are belong.
Related News