According to insiders, Apple supplier Foxconn will not fully restart production in China before Christmas. 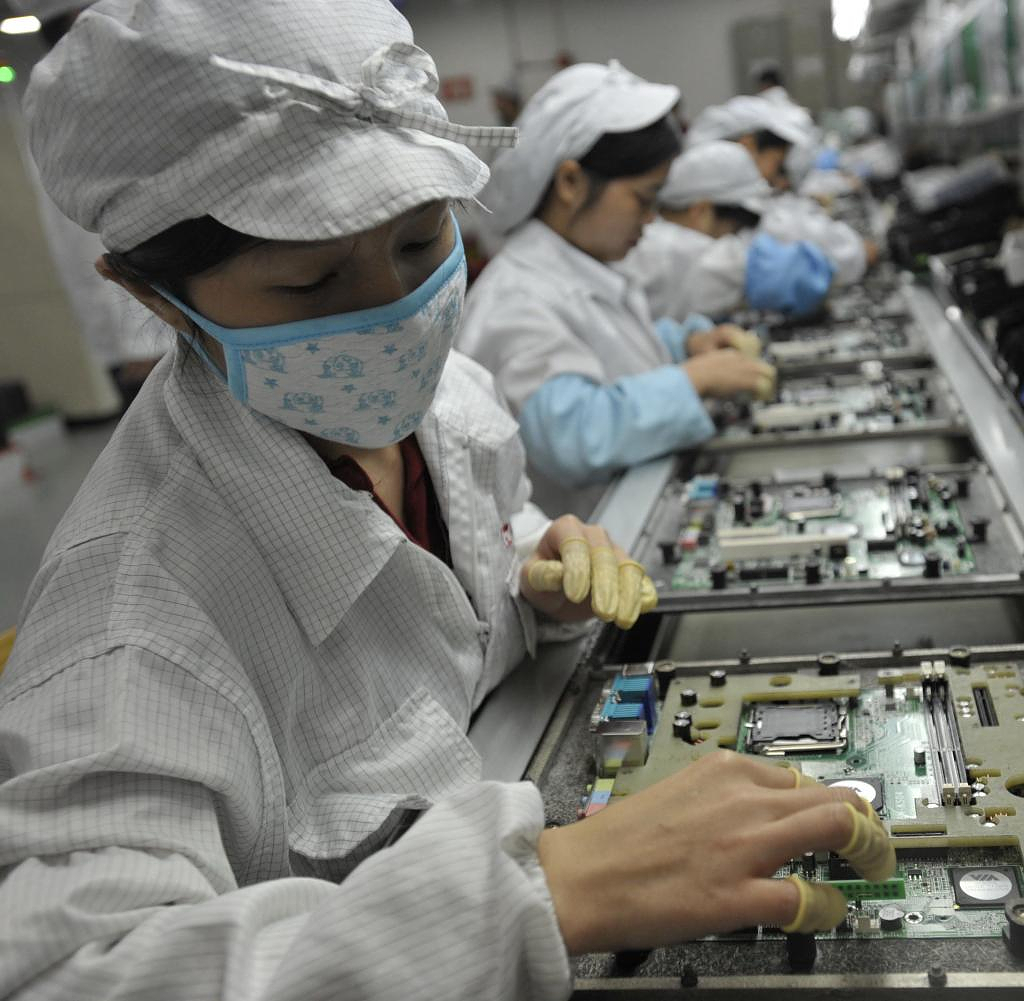 According to insiders, Apple supplier Foxconn will not fully restart production in China before Christmas. The world's largest iPhone factory in Zhengzhou, China, will not be able to fully resume production until late December or early January, a person familiar with the matter told Reuters news agency on Monday.

Foxconn is working with local authorities to recruit new employees, but there are still many uncertainties. Foxconn initially declined a request for comment from Reuters.

Because of the renewed outbreaks of corona in China, the Foxconn plant has been operating in a so-called closed cycle for weeks. This means that a total of 200,000 employees live and work on the site, isolated from the outside world. The measures fueled dissatisfaction among workers, with rare scenes of open dissent and rioting, and many workers fleeing.

‹ ›
Keywords:
ChinaAppleTexttospeechNewsteamFoxconn
Your comment has been forwarded to the administrator for approval.×
Warning! Will constitute a criminal offense, illegal, threatening, offensive, insulting and swearing, derogatory, defamatory, vulgar, pornographic, indecent, personality rights, damaging or similar nature in the nature of all kinds of financial content, legal, criminal and administrative responsibility for the content of the sender member / members are belong.
Related News