A few days before the first refugees moved in, a fire broke out in an accommodation intended for them in Saxony. 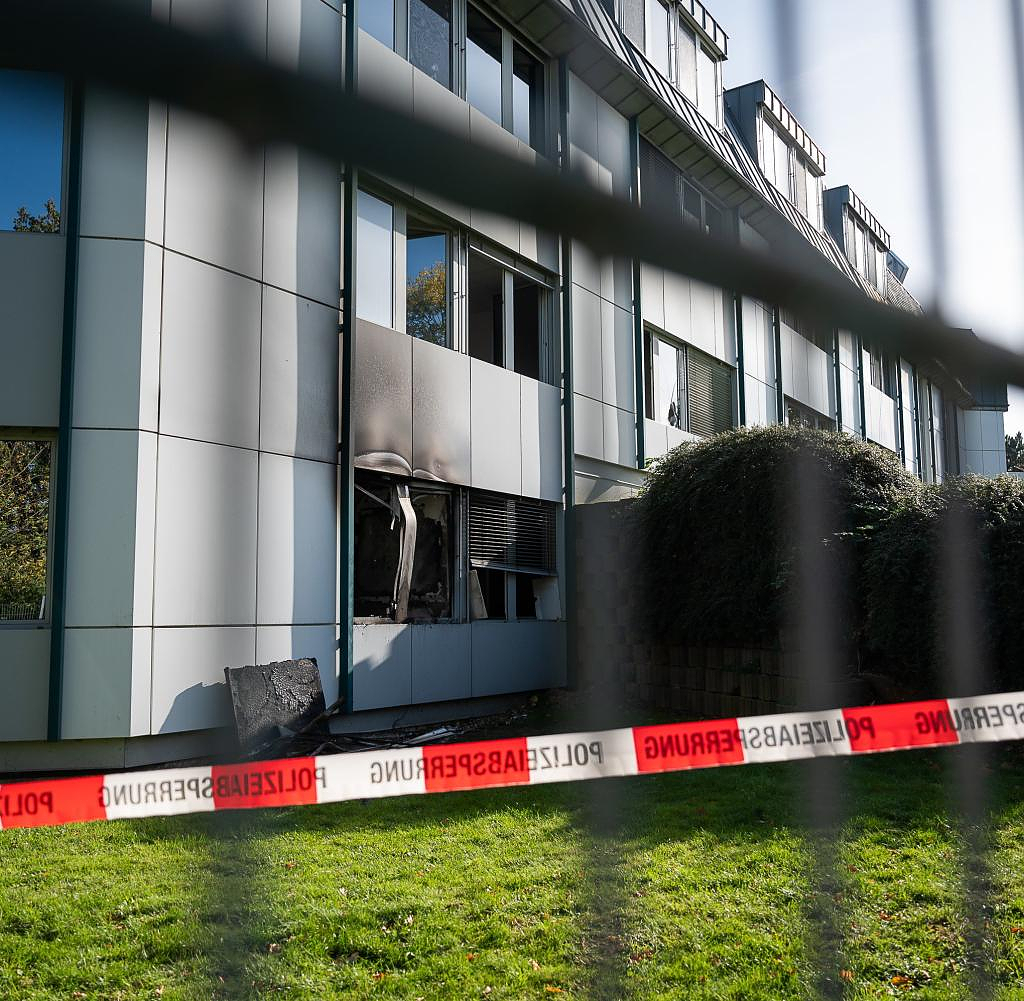 A few days before the first refugees moved in, a fire broke out in an accommodation intended for them in Saxony. State Interior Minister Armin Schuster condemned the act on Friday as an arson attack. "Burning houses out of hatred because you don't want refugees near you is deeply primitive and inhuman," said the CDU politician, according to the statement. A spokesman for the State Criminal Police Office (LKA) said: "A political background cannot be ruled out."

According to LKA information, the fire broke out in the early morning after unknown window panes of the Spreehotel in Bautzen in the east of the state broke. Four employees and craftsmen who renovated the building and stayed there were reportedly unharmed.

Last week, accommodation for refugees from Ukraine burned down in Groß Strömkendorf in Mecklenburg-Western Pomerania. When the fire broke out, 14 refugees, including children and young people, were in the building. The investigators suspect a political background behind the fire. State security is investigating.

Saxony's Interior Minister Schuster announced that it was not yet known who threw the incendiary devices into the Spreehotel, which was still uninhabited. "But we have to assume a xenophobic arson attack." Udo Witschas (CDU), District Administrator of the Bautzen district, was "absolutely shocked and angry". Human lives were carelessly endangered.

Originally, the first 30 refugees, exclusively families, were supposed to move into the hotel on November 3rd. Whether and when this is now possible is "currently still unclear," said the district office. The arrival of the refugees is not only met with enthusiasm among the population, said a spokeswoman. However, two town meetings in the building went peacefully.

At an event last Tuesday, the AfD demonstrated against the use of the hotel as refugee accommodation. On Friday, the AfD district association announced: "We have exercised our democratic right to freedom of expression and criticism of the previous asylum policy and reject any form of violence."

There are no other protests or citizens' initiatives, said the spokeswoman for the district office. "We rely on transparency, also with other accommodations." According to her, the former hotel, located outside of the city on a reservoir, is provided by a private owner and operated by the workers' welfare organization. Asylum seekers were also housed there from 2015 to 2017, with a maximum of around 200.

‹ ›
Keywords:
BrandstiftungRusslandUkraineKrieg (24.2.2022)FlüchtlingeSachsenAfDCDUTexttospeechBautzenArmin SchusterUkraineArbeiterwohlfahrtAsylbewerberPolitik
Your comment has been forwarded to the administrator for approval.×
Warning! Will constitute a criminal offense, illegal, threatening, offensive, insulting and swearing, derogatory, defamatory, vulgar, pornographic, indecent, personality rights, damaging or similar nature in the nature of all kinds of financial content, legal, criminal and administrative responsibility for the content of the sender member / members are belong.
Related News