Antonio Aguilera was re-elected President of the Andalusian Hockey Federation

Antonio Jesus Aguilera Pena from Alcala will serve four more years in the role of head of the Andalusian hockey Federation. 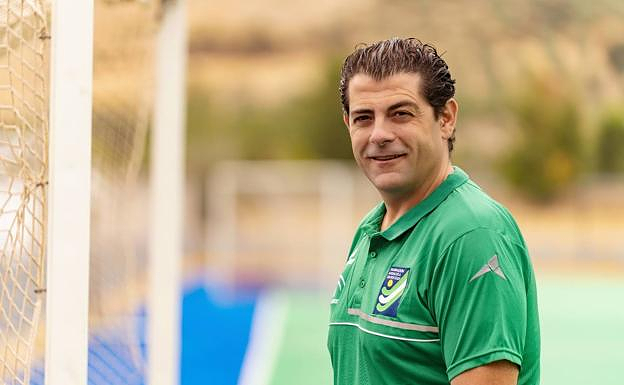 Antonio Jesus Aguilera Pena from Alcala will serve four more years in the role of head of the Andalusian hockey Federation. This Jaen man's candidacy was the only one that was presented during the current electoral process. He passed the General Assembly without any problems. The 36 members of the assembly that exercised their rights to vote unanimously reelected Aguilera. Aguilera will be proclaimed president on Oct 3.

After a lengthy period of intervention from the Junta de Andalucia, Aguilera was elected president of the Andalusian Hockey Federation. He has faced many economic challenges together with his management team. The Federation's debt has fallen by more than 60%, and the institution has seen a rise in licenses, particularly in the base categories. Aguilera is currently ranked 4th in the rankings. national. The number of competitions, indoors or on grass, has increased in the same manner as the Super Cup and the Junior and Junior Cups.

Alcala's man announced that he will "increase the number and training of technicians and referees as well as consolidate the competitions selections and Andalusian sports technology program. He also plans to rely on all clubs and estates that make hockey Andalusian with the goal of seeking out the sum of differentiated opinion>>.

‹ ›
Keywords:
AntonioAguileraReelegidoPresidenteFederacionAndaluzaHockey
Your comment has been forwarded to the administrator for approval.×
Warning! Will constitute a criminal offense, illegal, threatening, offensive, insulting and swearing, derogatory, defamatory, vulgar, pornographic, indecent, personality rights, damaging or similar nature in the nature of all kinds of financial content, legal, criminal and administrative responsibility for the content of the sender member / members are belong.
Related News