Anti-Semitism must be fought - no matter what colour

It was clear to me that anti-Semitism would not goose-step under the swastika banner when I took up my post as Israeli ambassador in Berlin in the summer. 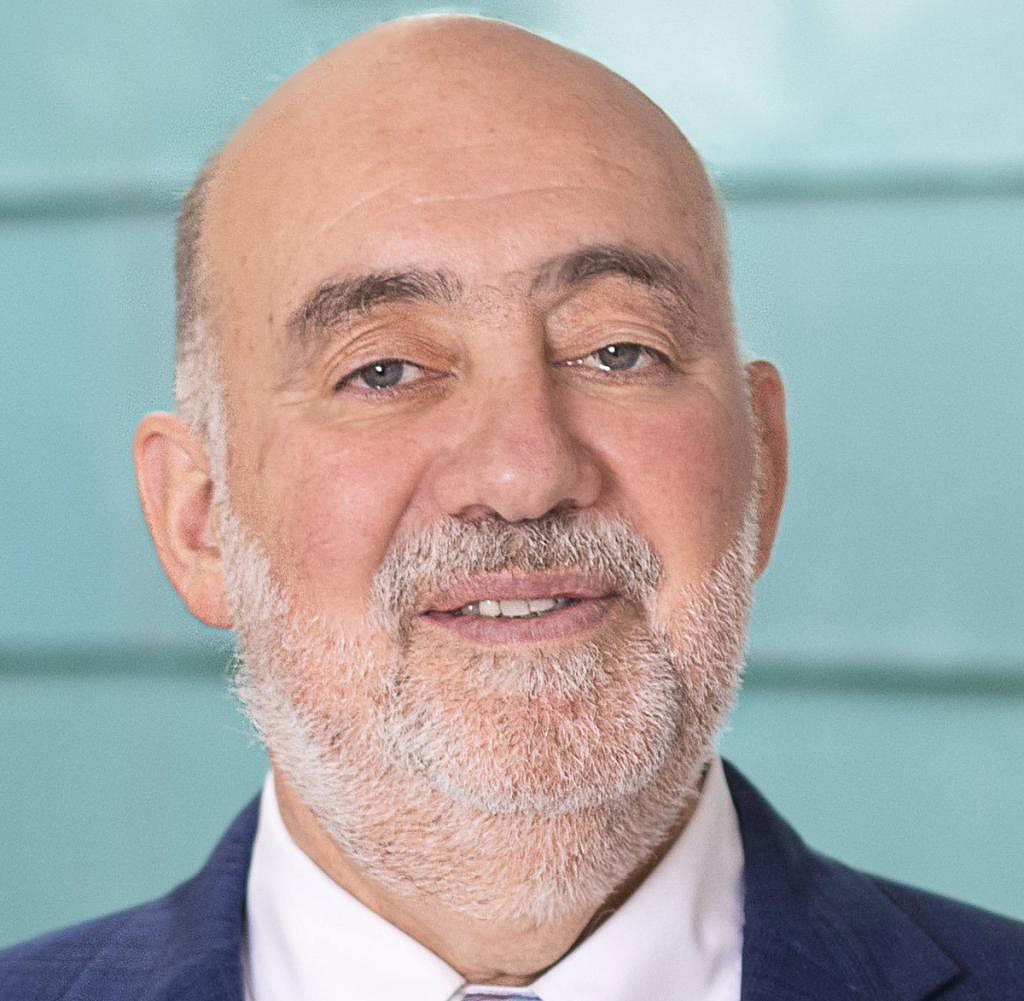 It was clear to me that anti-Semitism would not goose-step under the swastika banner when I took up my post as Israeli ambassador in Berlin in the summer. The Germans have largely dealt with and outlawed this anti-Semitism. If he nevertheless appears, a broad counter-public is formed from various political directions, which together oppose this brown, vulgar anti-Semitism.

The anti-Semitism I had to face first came from the left. The images from Documenta 15, on which Jews were depicted with pig faces and buck teeth, were reminiscent of right-wing “Stürmer” caricatures in terms of imagery. With the difference, however, that the artists and curators (and not a few of their defenders) see themselves as part of a supposedly progressive global cultural scene that is politically left.

Their anti-Semitism mostly doesn't say that the Jew is responsible for the evil in the world. Her focus is on the Jewish state, whose existence she questions. As an open democracy, it allows criticism, even the harshest criticism, which in turn - look, the Jews admit it themselves! – is exploited with relish by left-wing anti-Semites. A salami tactic is used. The constant drip wears away the stone; a supposed "criticism of Israel" that demons the Jewish state, and boycotts that are reminiscent of the brown "Don't buy from Jews" pave the way for acts of violence against Israelis and Jews.

Instead of a counter-public made up of democratic forces, a crowd of pacifiers, relativizers and deniers formed at the Documenta. Optionally, artistic freedom or pluralism of opinion was put forward in order not to have to condemn anti-Semitism.

Or the origins of the curatorial collective Ruangrupa were used to justify what cannot be justified. They come from a country with a colonial past and are therefore showing solidarity with the Palestinians. A template that was gratefully accepted by the curatorial collective. When the anti-Semitic hodgepodge was exhibited, the latter stated that it had never noticed that the hidden object contained anti-Semitic depictions. And the curators reportedly had no knowledge of the image.

While a storm of indignation usually breaks out within the cultural scene at racist depictions and discriminatory statements, the situation is different with left-wing anti-Semitism. This is obviously a trivial offense; Curators of Documenta 15 took up their guest professorships at the University of Fine Arts in Hamburg. But it gets even worse: The renowned trade journal of the art world, the "ArtReview", has now announced its "Power 100" ranking, led by Ruangrupa of all people. The justification for the choice is outrageous. The accusation of anti-Semitism in Germany is discussed there, and obvious anti-Semitism is shelved.

After almost every left-wing anti-Semitic outburst, it is usually the same Israelis who side with the enemies of Israel. They are reminiscent of the "Grizzly Man" from Werner Herzog's film of the same name. He lived with grizzly bears in Alaska for thirteen summers, wanted to understand them, gave his protégés names and had an intimate relationship with them. It didn't help, in the end he fell victim to his furry friends.

The counterparts to the "Grizzly Man" see the awarding of the professorship to the curators as an "opportunity" - for whatever. Even when two well-known foundations from Germany wanted to hold a combined event on November 9 of all days, the memorial day of the Night of Broken Glass, at which the Holocaust and the history of the Palestinians were to be lumped together, they took no offense. They were pleased that such an event should take place, although the date chosen was somewhat insensitive. You can be sure of the applause of the circle of left-wing "Israel critics".

An applause that, according to conference participants, was also received by an anti-Semitic activist when he spoke at the “Hijacking Memory” conference in June 2022 in the House of World Cultures in Berlin. An event that was actually supposed to discuss the extent to which rights are hijacking the Holocaust in order to use it for politics.

He verbalised what was to be seen in the pictures in Kassel. Israel is a "child-murdering entity" and in the context of the "Palestinian tragedy" a "Jewish psychodrama" is taking place. With which he himself made the Holocaust a pawn.

The Jews in Israel are the new Nazis; they repeated exactly what the German perpetrators did to their ancestors. An evergreen of Israel-related anti-Semitism, both right and left, applauded at a conference at which the instrumentalization of the Holocaust was supposed to be critically examined. It's as if Jack the Ripper, the cannibal of Rotenburg and Charles Manson are enjoying Law and Order.

But that's not all. The future director of the House of World Cultures has signed BDS petitions in the past. He is spiritually close to the Cameroonian philosopher Achille Mbembe, who among other things published the book Apartheid Israel. Proceeds from sales were donated to the BDS movement. So let's not be surprised if, when the new director takes office in January 2023, certainties of German remembrance are "questioned", especially when it comes to Israel. And when criticism is appeased, what the stuff holds.

Of course, fortunately it's just words and pictures that we're talking about here. But we Israelis have experience of how quickly action can be derived from ideology and fanaticism. We won't wait for that. To all decent people who are involved with us, I call out: don't give up, stay hard on your core. Anti-Semitism must be named and combated. It doesn't matter what colour.

‹ ›
Keywords:
DocumentaAntisemitismusProsorRon
Your comment has been forwarded to the administrator for approval.×
Warning! Will constitute a criminal offense, illegal, threatening, offensive, insulting and swearing, derogatory, defamatory, vulgar, pornographic, indecent, personality rights, damaging or similar nature in the nature of all kinds of financial content, legal, criminal and administrative responsibility for the content of the sender member / members are belong.
Related News