The Federal Government Commissioner for Anti-Semitism, Felix Klein, has strongly criticized the appointment of two members of the documenta curator group Ruangrupa as guest professors at the University of Fine Arts in Hamburg. 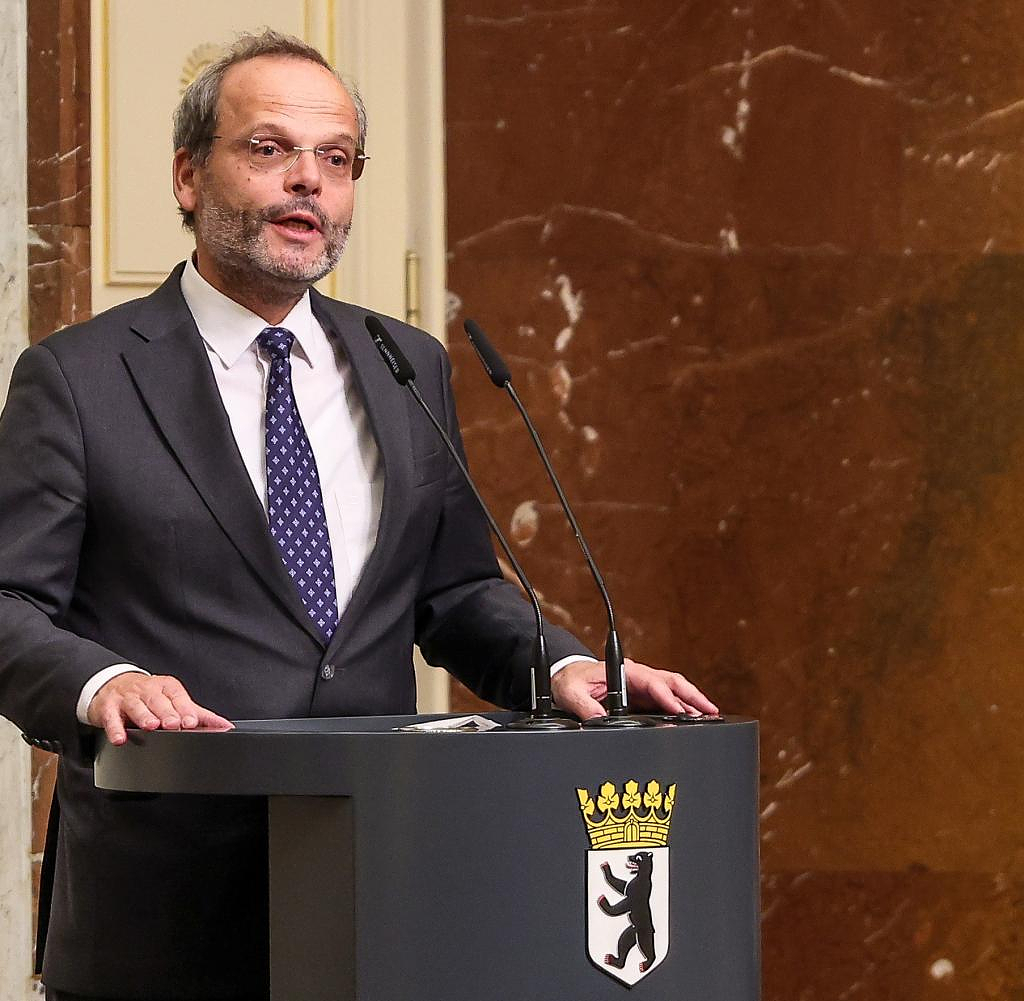 The Federal Government Commissioner for Anti-Semitism, Felix Klein, has strongly criticized the appointment of two members of the documenta curator group Ruangrupa as guest professors at the University of Fine Arts in Hamburg. The freedom of science, research and teaching anchored in the Basic Law is a valuable asset that must be respected, he told the Evangelical Press Service (epd). "But a possible spread of anti-Semitism at German universities, especially by the staff working there, must not be supported with public funds," he said.

This week, the Hamburg University appointed Ruangrupa members Reza Afisana and Iswanto Hartono to guest professorships. The Indonesian artists' group took over the artistic direction of "documenta fifteen" this year. The art exhibition in Kassel was overshadowed by allegations of anti-Semitism.

From his point of view, the handling of the documenta management with the allegations of anti-Semitism was devastating and still is, said Klein. “Right from the start, the board of trustees of documenta fifteen was unreasonable and closed itself off to serious debate,” added the commissioner for Jewish life and the fight against anti-Semitism. The most important German art show lost trust "in a massive way" and there was never a "clarifying, credible statement" by the curating collective Ruangrupa.

Both the "documenta" management and the artist collective systematically ignored Jewish voices "and proved incapable of dialogue," said Klein. The art school justified the appointment of the members of the collective with the desire to open a "discussion room". Klein, on the other hand, criticized the decision "as long as Jewish perspectives are not equally involved and it is not certain that the anti-Semitism of Ruangrupa's 'documenta fifteen' was understood at all".

‹ ›
Keywords:
DocumentaHamburgIndonesienTexttospeechFelix KleinKarriereAntisemitismusGastprofessorenRuangrupaKunsthochschule
Your comment has been forwarded to the administrator for approval.×
Warning! Will constitute a criminal offense, illegal, threatening, offensive, insulting and swearing, derogatory, defamatory, vulgar, pornographic, indecent, personality rights, damaging or similar nature in the nature of all kinds of financial content, legal, criminal and administrative responsibility for the content of the sender member / members are belong.
Related News