The designation of new marine protected areas in the Southern Ocean, urgently demanded by nature conservationists and researchers, has failed again. 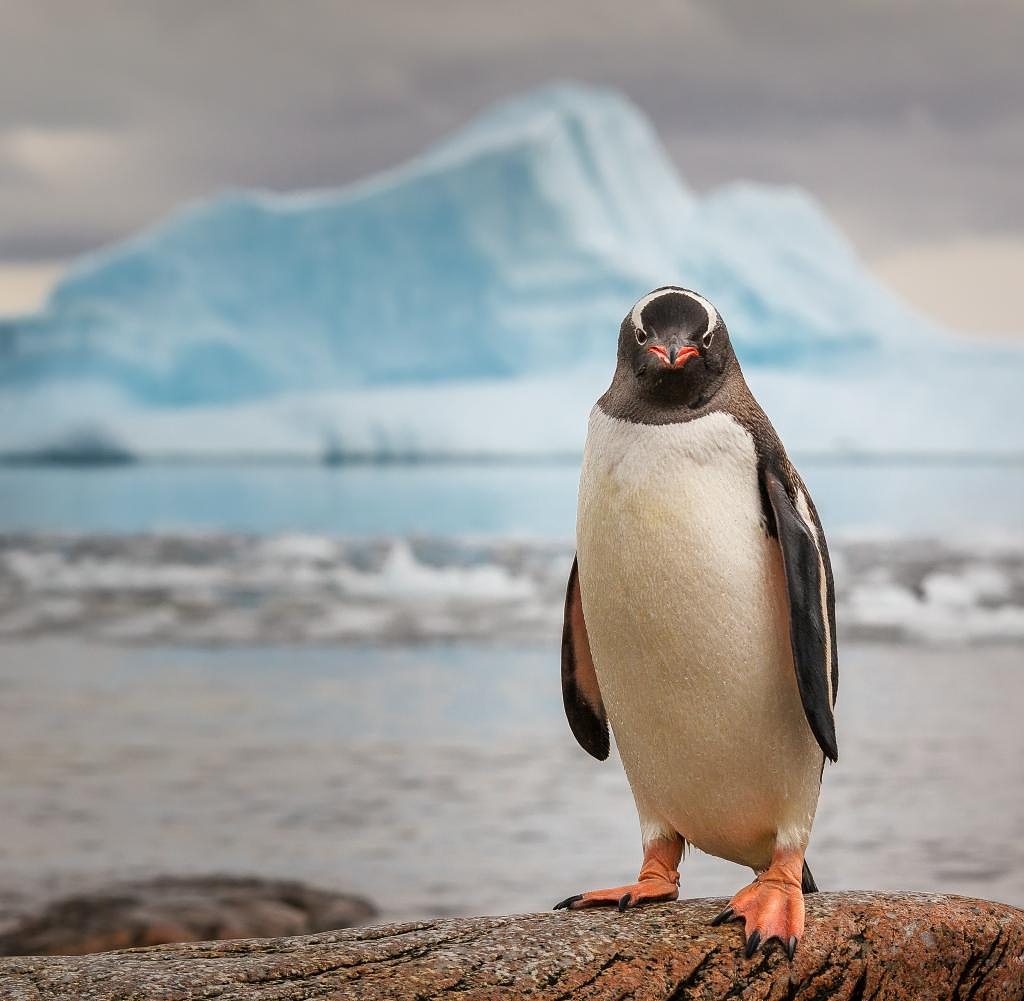 The designation of new marine protected areas in the Southern Ocean, urgently demanded by nature conservationists and researchers, has failed again. The 41st conference of the Antarctic Commission CCAMLR in Hobart, Australia ended on Friday evening (local time) without the hoped-for breakthrough, the Antarctic and Arctic Ocean Association (ASOC) announced. There was also no agreement on stricter fishing measures. Conservationists are increasingly frustrated with the deadlock. Resolutions have failed for years due to resistance from Russia and China, including this year.

“The last almost untouched spots on our planet are in the Southern Ocean. These unique ecosystems are invaluable in the fight against the climate crisis," said Federal Minister of Agriculture Cem Özdemir (Greens) of the German Press Agency. For large protected areas it is therefore "five to twelve" - ​​especially to preserve biodiversity.

"The long-standing Russian blockade shows once again that Russia is not interested in constructive cooperation with the international community," emphasized Özdemir. Moscow and Beijing are not concerned with scientific arguments, but only with the use of resources that are worth protecting.

In particular, there has been a struggle for years over three marine protected areas that would cover a total area of ​​almost four million square kilometers - in East Antarctica, on the Antarctic Peninsula and in the species-rich Weddell Sea. 25 of the 27 members are in favor of the project. However, CCAMLR decisions must be unanimous.

Greenpeace ocean expert Franziska Saalmann spoke of a "severe but unfortunately foreseeable defeat for the protection of the oceans". With its failure, the commission is a full ten years behind on its self-imposed goal of setting up a network of protected areas. Decisions in protective bodies should not be made according to the principle of unanimity, she demanded.

Protecting the Antarctic is about nothing less than preserving our livelihoods, said Daniel Schneider, a member of the SPD parliamentary group. “China and Russia will also have to be convinced of this – hopefully in the near future.”

At the meeting, no agreement was reached on the protection of the world's largest known breeding area for ice fish with around 60 million nests, Asoc continued. The breeding area was discovered earlier this year by scientists from the Alfred Wegener Institute, which coordinates polar research in Germany.

Another important topic of the CCAMLR meeting was the krill fishery. There was no breakthrough here either. Although the effects of krill fishing are now to be scientifically examined, stricter fishing measures have not been decided. Oil and fish feed are made from the tiny crustaceans.

But krill is also extremely important for the ecosystem and livelihood of whales, penguins and seals, for example. "Antarctic krill contributes to the global carbon cycle by storing millions of tons of carbon annually and is a key species in the Antarctic marine food web," said WWF researcher Emily Grilly.

One of the few pieces of good news is that CCAMLR has added eight new areas to the list of "Vulnerable Marine Ecosystems" (VME), the Asoc statement said. This means that fishing with gears that touch the seabed is not allowed in these areas. VMEs are seabed areas with species that are particularly vulnerable to disturbance, such as corals and sponges. Seven of the eight VMEs were only discovered earlier this year during a Greenpeace expedition to the Antarctic Peninsula.

The Convention for the Conservation of Antarctic Marine Living Resources (CCAMLR) was established in 1980. The commission consists of 26 states and the EU.

The World Wide Fund for Nature (WWF) and Greenpeace criticized the renewed failure to designate large marine protected areas. "It is tragic how the member states have been slowed down in their marine protection efforts for years by Russia and China, both of which fish in the region," said Tim Packeiser, marine protection expert at WWF Germany, in Hamburg. Greenpeace ocean expert Franziska Saalmann said in Hamburg: "This is a bitter but unfortunately foreseeable defeat for the protection of the oceans."

"With its failure, the commission is a full ten years behind its self-imposed goal of setting up a network of protected areas," said Saalmann. A "small consolation" is that eight smaller marine ecosystems are being protected. "In an area of ​​70 square kilometers, less than 0.1 percent of the required area, bottom fishing is excluded."

According to the WWF, as part of the climate crisis, the Southern Ocean is warming up even faster than other marine regions, and the finely balanced ecosystems have come under “massive pressure”. "Marine protected areas act as buffers against the climate crisis," Packeiser said. They strengthen the resilience of marine ecosystems and offer cold-dependent species an undisturbed haven. "The protection zones are becoming more urgent every year in order to preserve the unique biodiversity in the last almost untouched marine regions of our planet," says Packeiser.

The WWF described it as positive that the CCAMLR member states intend to take greater account of the consequences of climate change in their decisions in the future. Another ray of hope is that the states have agreed on a special meeting in April 2023, in which the proposed protected areas will be discussed again.